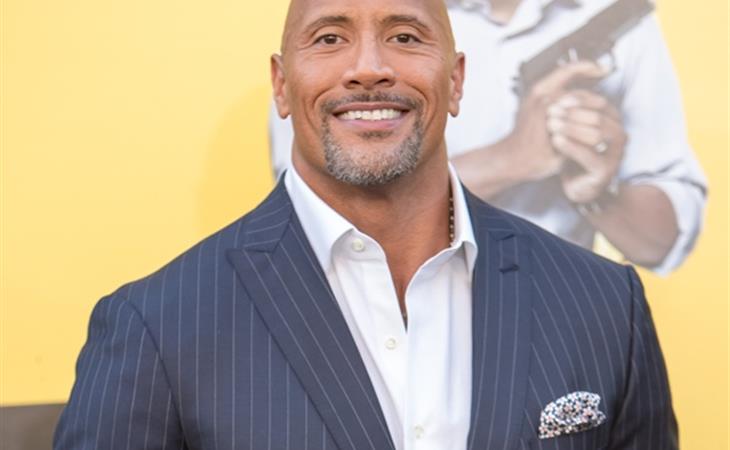 Who are the Chicken Sh-t Candy Asses?

This is my final week of shooting #FastAndFurious8. There's no other franchise that gets my blood boiling more than this one. An incredible hard working crew. UNIVERSAL has been great partners as well. My female co-stars are always amazing and I love 'em. My male co-stars however are a different story. Some conduct themselves as stand up men and true professionals, while others don't. The ones that don't are too chicken shit to do anything about it anyway. Candy asses. When you watch this movie next April and it seems like I'm not acting in some of these scenes and my blood is legit boiling - you're right. Bottom line is it'll play great for the movie and fits this Hobbs character that's embedded in my DNA extremely well. The producer in me is happy about this part😉. Final week on FAST 8 and I'll finish strong. #IcemanCometh #F8 #ZeroToleranceForCandyAsses


You have to be Voldemort to hate on The Rock. He’s universally beloved. And this isn’t really his style, to call people out, to initiate the gossip. Which means whoever pissed him off really pissed him off. But before we start speculating about who it is, let’s get the difference between The Rock and Scott Eastwood out of the way. Because I criticised Scott last week for being the principal’s tattle-tale son in his Esquire interview with his dad when he decided to brown nose his way into one of his father’s movies by telling the magazine that “I’m on this Fast and the Furious movie right now, and everyone goes back to their trailer. I stick around and say, “Why you are setting up the shot like this?” I want to learn”.

So isn’t The Rock just doing the same thing? Why does The Rock get a pass?

He doesn’t get a pass. But he also doesn’t need a pass. He IS the f-cking principal. Scott Eastwood is a punk. That’s the difference. 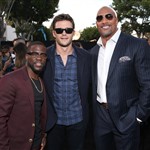 And this is what The Rock tweeted a week later:

You bet and I'm currently on set shooting with his son (and great dude) Scott.


Remember, Scott Eastwood is a kiss-ass. He’s going to kiss as much Rock ass as possible. He would move into The Rock’s trailer if he could.

So if it’s not Scott Eastwood, who else could it be?

Given how much the Fast Furious franchise means to Vin Diesel (and he’s a producer), I highly doubt it’s him. Given Kurt Russell’s experience in the business, I’m not sure The Rock is going to be out there calling him a chicken sh-t candy ass. Same goes for Jason Statham. So that leaves the Tyrese, Lucas Black, and Ludacris. Take your pick. 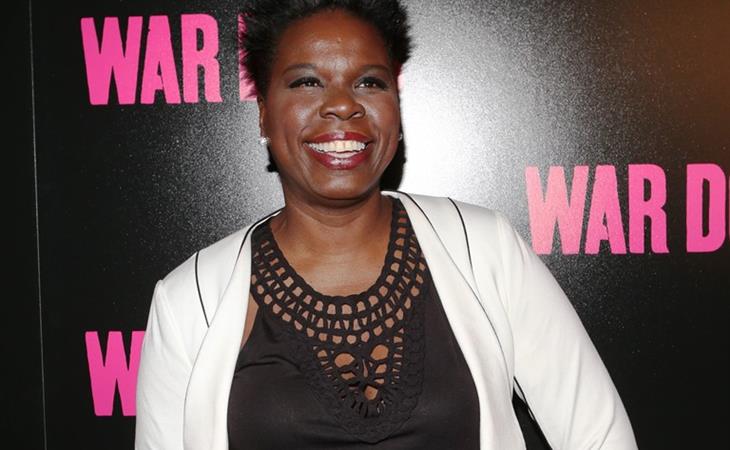 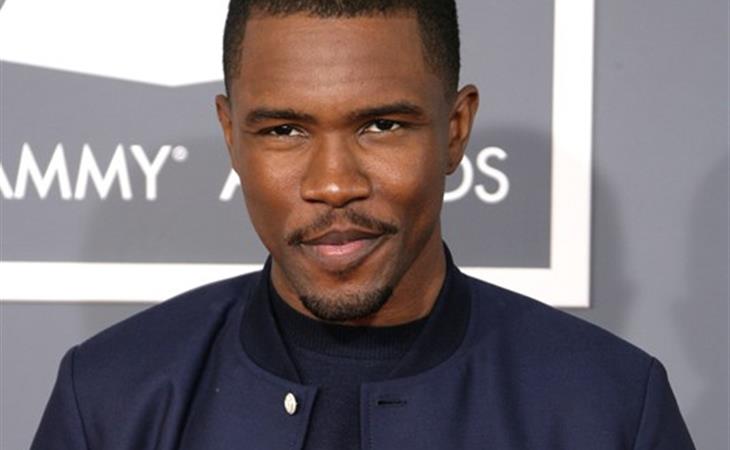