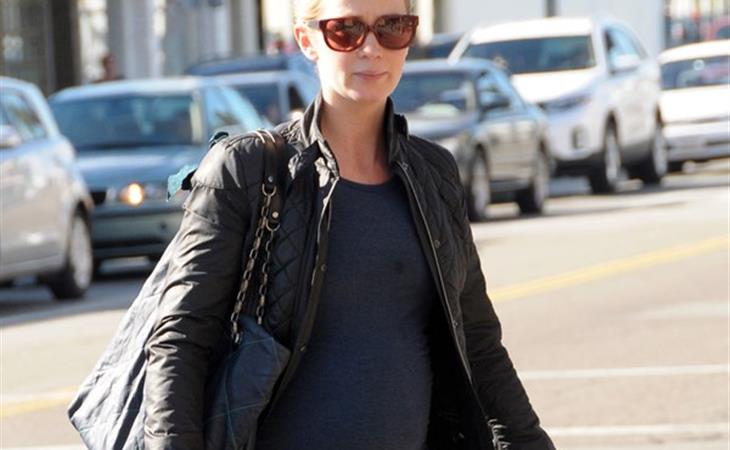 A trailer for Tom Cruise’s upcoming Edge Of Tomorrow was released yesterday. Hate the title, but I suppose they were worried about All You Need Is Kill, particularly the word “kill”. Even though there seems to be a lot of killing going on.

You know what though?

Based on this preview alone, it looks good. That’s not to say we don’t get a lot of Tom Cruise’s signature moves – the teeth gritting, the hard-running, the intense line delivery, he’s the same dude over and over again – but I’m into the music, I’m into the Source Code replay, and I’m really, really into Emily Blunt. A lot of people weren’t feeling Blunt’s decision to take this role initially. The assumption was that she’d just stand around waiting to be rescued. As you can see though, that’s not what seems to be happening here. For starters, she knows more than he does. And he has to learn from her. And she’s believable as a badass. Very, very believable. Is that what we’ve been doing here? A female action star who can also act?

No doubt, Cruise will always be star #1 in every one of his movies. But I wonder, I wonder if Emily Blunt might come out of this the secret weapon. 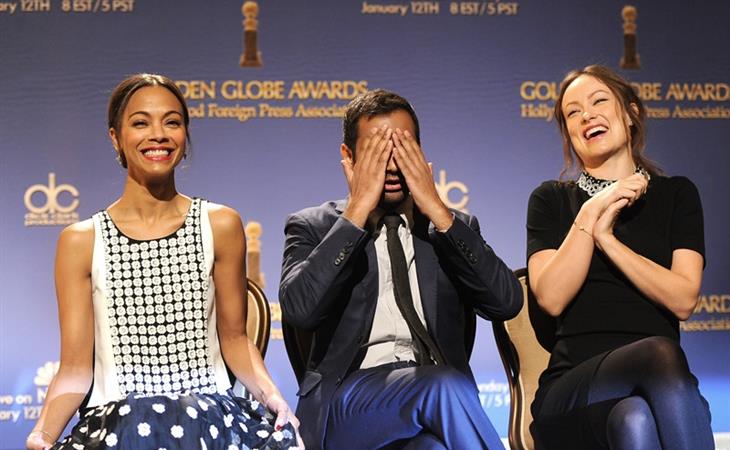