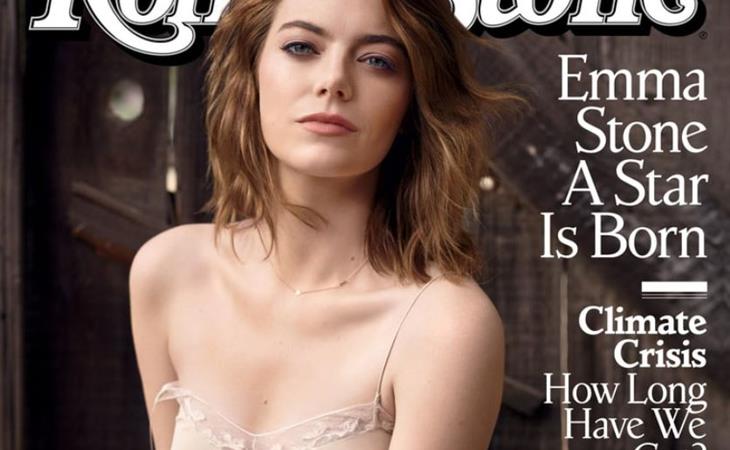 There’s a lot I like about Emma Stone’s interview with Rolling Stone. She’s on the cover of the new issue, just in time for the wide release of La La Land at Christmas and, of course, just as she and the film are in tight races for Oscar.

This is a pretty standard magazine profile in tone. You can tell the writer is a little in love with his subject and that doesn’t have to be a problem – Taffy Brodesser-Akner was a little in love with Christian Slater – as long as it doesn’t become Vanity Fair on Margot Robbie, which I don’t think it does. But some of that credit has to go to Emma too. Emma has spoken more and more about her struggles with anxiety and, specifically in this interview, how she went to therapy to learn how to manage it.

"(Therapy) helped so much," she says. "I wrote this book called I Am Bigger Than My Anxiety that I still have: I drew a little green monster on my shoulder that speaks to me in my ear and tells me all these things that aren't true. And every time I listen to it, it grows bigger. If I listen to it enough, it crushes me. But if I turn my head and keep doing what I'm doing – let it speak to me, but don't give it the credit it needs – then it shrinks down and fades away."

This is mental health awareness. And conversations like this about mental health concerns can help to attack the stigma faced by those who share these experiences. I’ve been working on this myself over the last few years, trying to deprogram my own embedded biases about mental health. The more people, like Emma, can be open about their mental health issues, the hope is that more people will not only recognise it in themselves, and be encouraged to address it, but also everyone else around them becomes more sensitive to it – a positive kind of normalisation.

During the conversation, Emma also, subtly, speaks about sexism in the industry. Sometimes it’s not just about pay equality but also artistic equality.

"There are times in the past, making a movie, when I've been told that I'm hindering the process by bringing up an opinion or an idea," Stone says. "I hesitate to make it about being a woman, but there have been times when I've improvised, they've laughed at my joke and then given it to my male co-star. Given my joke away. Or it's been me saying, 'I really don't think this line is gonna work,' and being told, 'Just say it, just say it, if it doesn't work we'll cut it out' – and they didn't cut it out, and it really didn't work!'" (Stone goes off-the-record before elaborating further.)

Have you ever been in a meeting and suggested one thing and it’s ignored but a male colleague will come up with the same idea five minutes later, perhaps delivered differently, and all of a sudden it’s brilliant? It doesn’t even have to happen at work. It happens sometimes so casually it becomes part of your day-to-day life. A couple of months ago, I was in a grocery store parking lot getting a shopping cart and there was a bit of a lineup because the carts were jammed together. I told the guy at the top of the line to try dislodging the wheel instead of pulling the carts apart by the handle. He keep trying to pull at the handle. Then some other dude spoke up and was like, “Hey man, just rock the wheels back and forth,” and the guy immediately started doing it…and it worked. I looked at the lady beside me and muttered, “Didn’t I just say that?” We exchanged a knowing look.

The other two highlights for me from Emma in Rolling Stone: she went over to Jennifer Lawrence’s recently to watch Hocus Pocus. What is it with this movie? I mentioned at Halloween that I’ve never seen it and got so many “WHAT ARE YOU DOING WITH YOUR LIFE” emails and tweets you would think I’d said I’ve never eaten french fries. I’ve also, by the way, never seen that Rocky Horror Picture Show movie but I did fake it all through high school that I had. All you have to do is know the words, “Let’s do the time warp”.

Also, Emma Stone can’t eat spicy food and I feel bad for her. I consider being able to handle high spice one of my best qualities.

Click here to read the full article on Emma Stone in Rolling Stone. 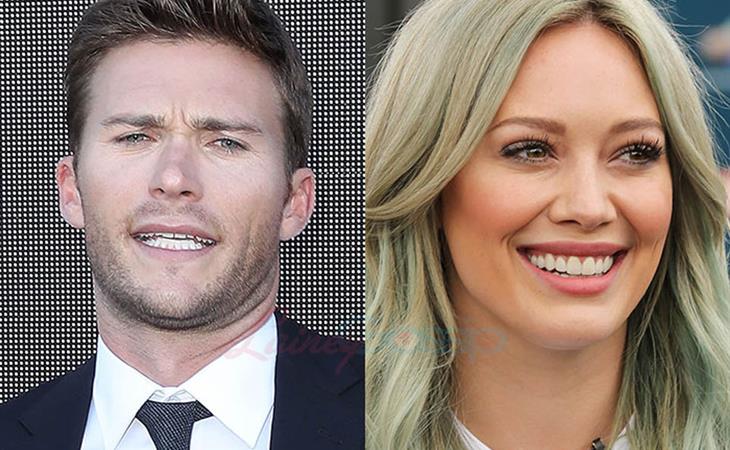 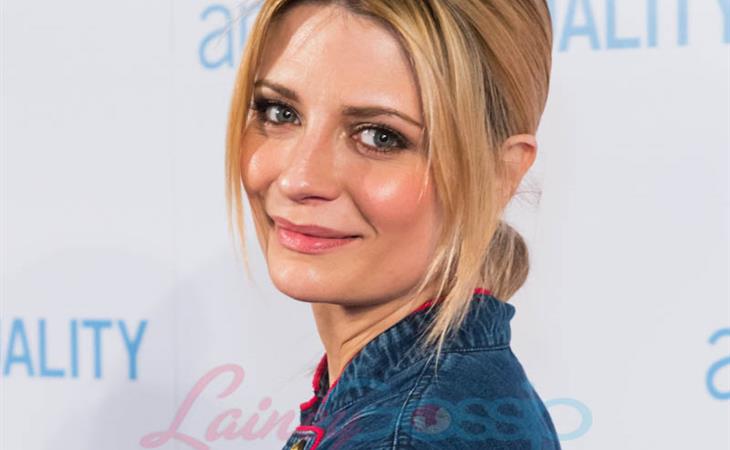