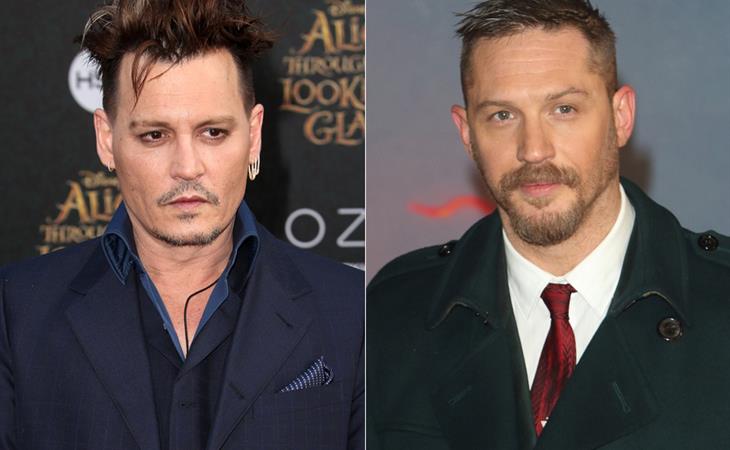 Fantastic Beasts And All The Scarves

It was reported last week that Johnny Depp will star in the sequel to Fantastic Beasts And Where To Find Them and that he has a cameo in the first movie. Here he is from behind: 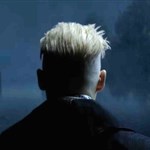 The rumour, at the time, in spite of the backlash, was that he will play dark wizard Gellert Grindelwald. This week, while promoting Fantastic Beasts, director David Yates confirmed that that is indeed Johnny’s role:

“The whole principal of casting the movie was go for the best actor; go for the most inspired, interesting, right fit for that character. As we started to approach Grindelwald, we thought, ‘Who’s going to take this in an interesting direction?’ In this business — it’s a weird old business — you’re a star one week, people are saying odd things the next, but no one takes away your pure talent.

Johnny Depp is a real artist and he’s created several characters who have really resonated in our popular culture. He’s a really brilliant, brilliant actor and we were excited about seeing what he would do with this kind of character. He’s fearless, he’s imaginative, he’s ambitious. We thought he’d do something fun and special. So we went for him purely on that selfish basis, we don’t care if he’s famous or not famous, we just know he’s interesting.

Grindelwald is an iconic character, so I think it was important to have someone who [has] that weight and there’s a reason why he has that weight. It’s because he’s a fine actor who makes unexpected choices.”

Apparently they shot his scenes back in January.

So now we know the second movie will be about Dumbledore and his relationship with Grindelwald. They were best friends, once. They schemed, together, to collect the Deathly Hallows. Dumbledore was in love with him but their relationship ended in tragedy. Dumbledore came into possession of the Elder Wand by defeating Gellert in a duel. Which means we wait now to find out who will be Young(er) Dumbledore. And if David Yates is calling Grindelwald an “iconic” character, well, f-ck, Dumbledore is iconic plus more scarves than Johnny Depp could possibly wear at one time.

They just cast the Mad Hatter as Gellert Grindelwald. Might as well give us Mad Max as Albus Dumbledore. And imagine what that might do to Johnny’s ego, to act opposite a younger, hotter, equally charismatic, equally hardcore badass, just to remind him that it’s not 2004 anymore. 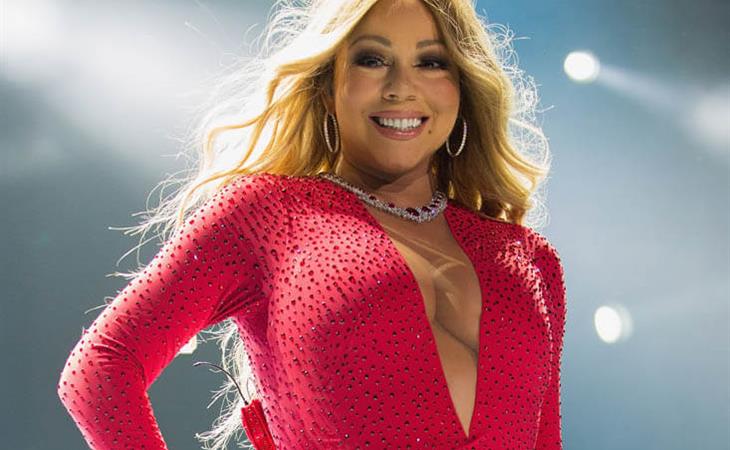