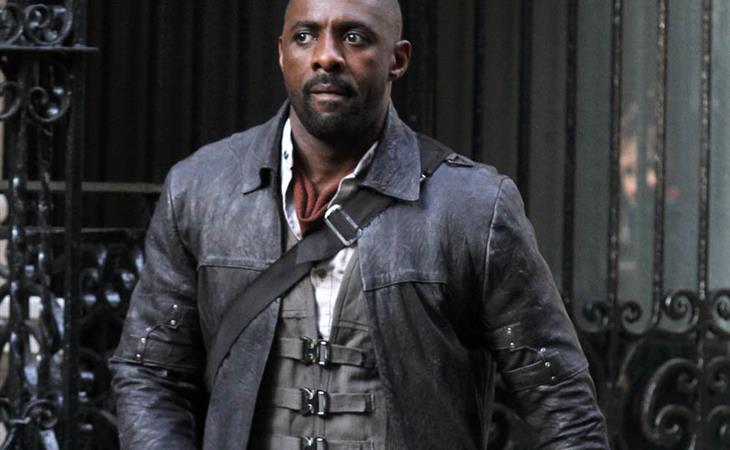 Idris Elba has been filming The Dark Tower in New York City, so here are some photos of Elba all decked out as a fantasy Western gunslinger. Back when I wrote about his casting, I said that “at the very, very least, he’ll look f*cking badass” in costume. And he does, because Idris Elba has the talent of looking f*cking badass all the time. I still don’t have a ton of interest in this project because the books are such a f*cking mess, but hopefully the movie can streamline the story and the charisma tornado of Elba and Matthew McConaughey can turn it into something watchable.

Thor: Ragnarok just started shooting over the weekend—Taika Waititi has A+ social media game—but with Elba working on The Dark Tower at the same time, I wonder how much he’ll even be in that movie. Ragnarok will shoot until late fall, so depending on when Dark Tower wraps, there should be time for him to get to Australia and join up with Thor & Co. But Elba has never made it a secret that he kind of hates his Marvel contract, and Marvel, despite their draconian reputation, actually does try to accommodate people on other projects. It’s not always possible—like Jeremy Renner having to drop out of The Master because of The Avengers—but they do try. But given his overall dissatisfaction with his Marvel experience, I wonder if they push Idris Elba for anything more than a cameo. 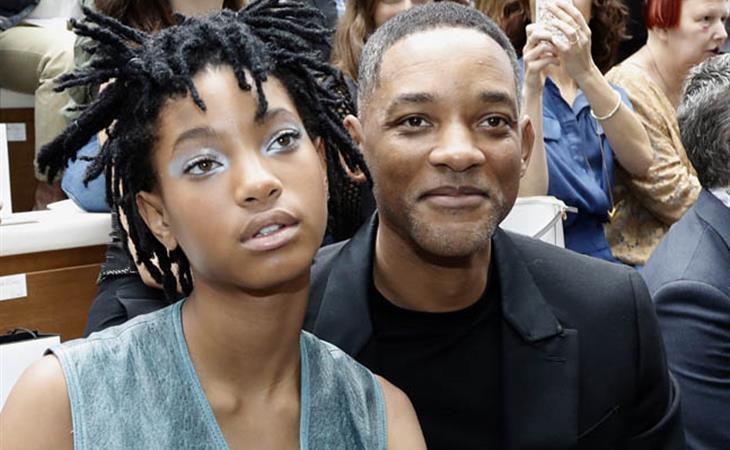