Have you seen those throwback Ryan Gosling dance videos yet? The Internet seems to be losing its mind over them.

To his credit, he had a great response:

Obviously I peaked early. Thank you @JaneChupick and twitter for the check up from the neck up.

You know what I responded to though?

Is this for real or is it just another dream?

Rick Astley was on background vocals for that song! Which is not the song Ryan is dancing to, no, but I went down a Cathy Dennis web-hole this morning and can’t come out of the 90s. 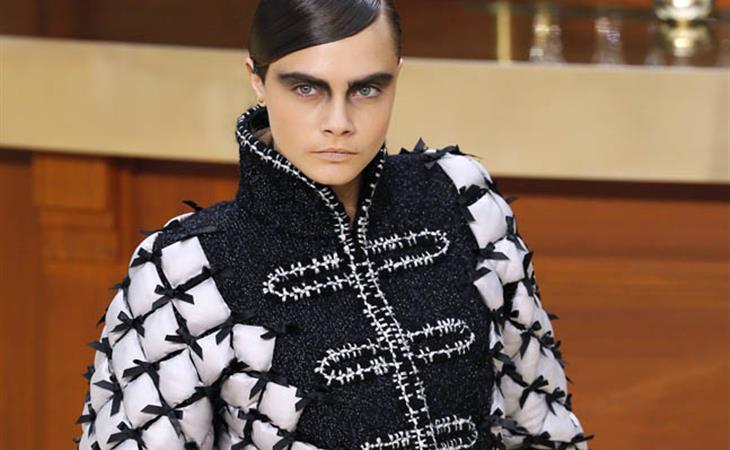