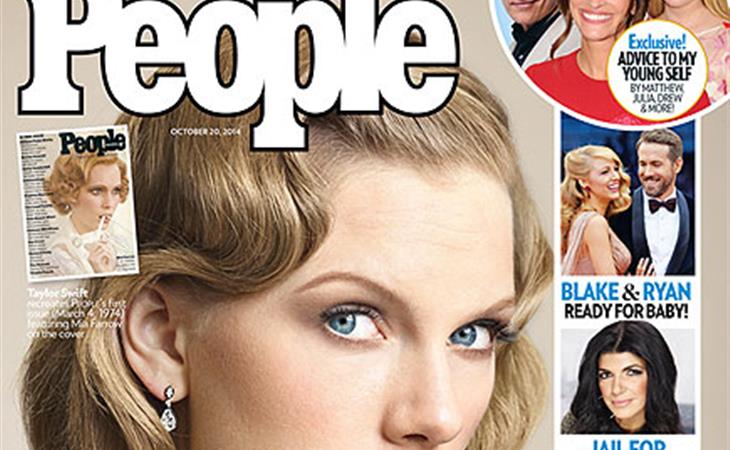 Thanks for helping me reach my #FearlessChallenge fundraising goal in support of the Canadian Cancer Society so quickly! My haunted house video will be posted very soon on the #FearlessChallenge page. For now, click here to see some other completed challenges.

PEOPLE is celebrating its 40th anniversary…with Taylor Swift. So last week it was the Amal Alamuddin-George Clooney wedding extravaganza, this week it’s America’s most beloved singing sweetheart biting on a string of pearls, channeling Mia Farrow in The Great Gatsby from the very first issue in 1974.

There was a time when PEOPLE was good gossip. There were several golden moments in the 90s, when they either weren’t afraid of celebrity repercussion or were more afraid of sounding stupid, like their coverage of Julia Roberts running from Kiefer Sutherland and the altar. I mean, by internet standards now, reading it back, it’s not so bad. But for the era, there’s an unmistakable edge, and, most importantly, they deliver on the good details – Julia’s unpredictable temperament, Kiefer’s temptations, the Jason Patric connection (she basically ran off with the groom’s best friend!). Click here to revisit the Gossip Nostalgia.

And PEOPLE now? Well, we get stories about how “Mila Kunis was born to be a mom!” and that Ashton Kutcher is “ecstatic” to be a father. Right. And…what was the alternate headline? I’m just curious. 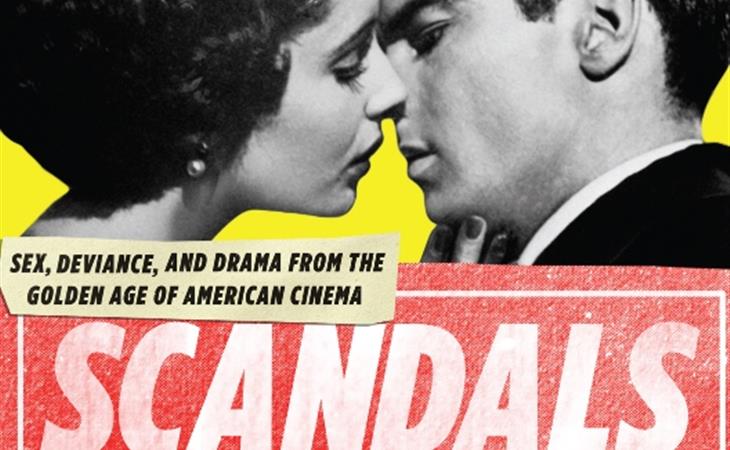 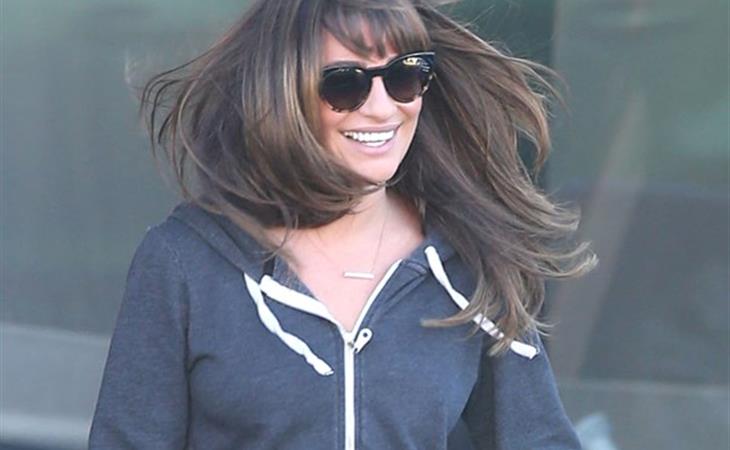