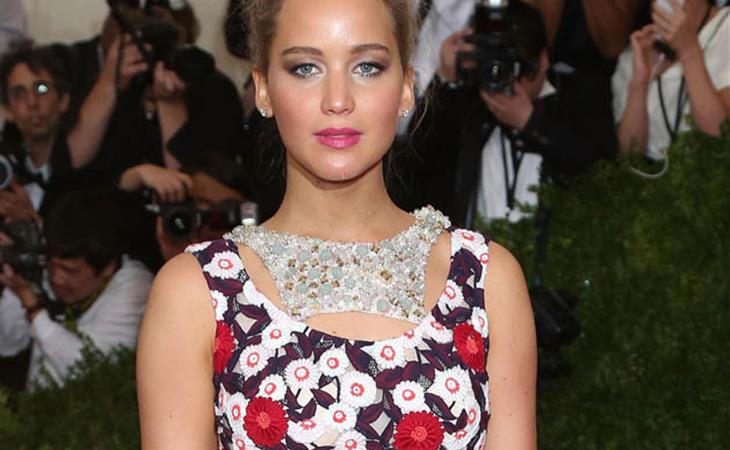 Hated what Jennifer Lawrence wore to the MET Gala main event, especially as one of the co-hosts. Is it limiting, this Dior deal? Duana wrote earlier about Emily Blunt, about assuming Emily was more fashion forward than she actually is because, hilariously, she was in Devil Wears Prada. And I feel like I’ve done the same with Jennifer because her personality is just so not aligned with what she’s been wearing.

This dress? I don’t understand it. From the back it looks like the top half of a racing swimsuit. From the front it looks, I don’t know, like she doesn’t understand the 80s. And f-ck, it might be the hair that’s the worst part of everything. Hair, to me, is like jeans. They come in waves. Bell bottoms were it for a while. After that, no one touched the bell bottom. Same thing happened to the boot cut. Maybe the boot cut will come back in 15 years but right now, your go-to is the boyfriend or the skinny. Think of hair the same way. Like, there was a time when a bun sat where Jennifer Lawrence’s bun is sitting and it was the way. Now? Push it lower or make it a topknot but this is not where it lives, not when you’re 24 years old, a big time movie star, and your name is on the invitation of the fashion Oscars.

I’m not sure she was feeling it either. Because after the gala, for Rihanna’s private party, Jennifer slipped into a slinky silver piece number that, while still low on the special factor, as least brought a little more excitement.

By the way, Dianna Agron was at the MET Gala too, rumoured to be dating Jennifer’s ex, Nicholas Hoult. I didn’t realise it before but seeing them side by side – he has a type. 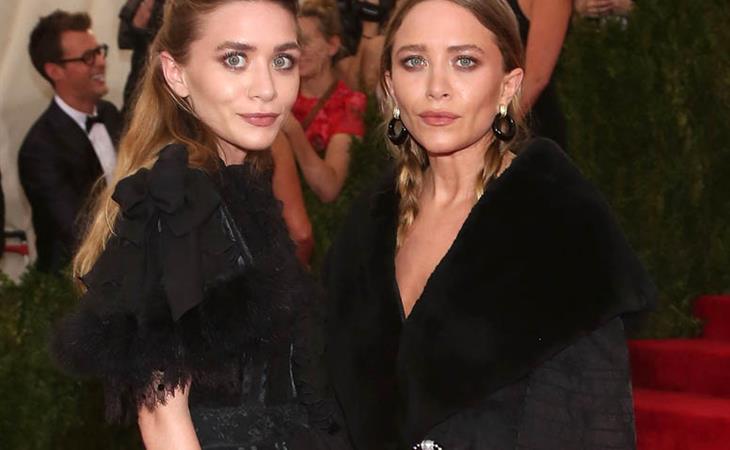 Mary-Kate & Ashley Olsen: So dark at the MET, lah 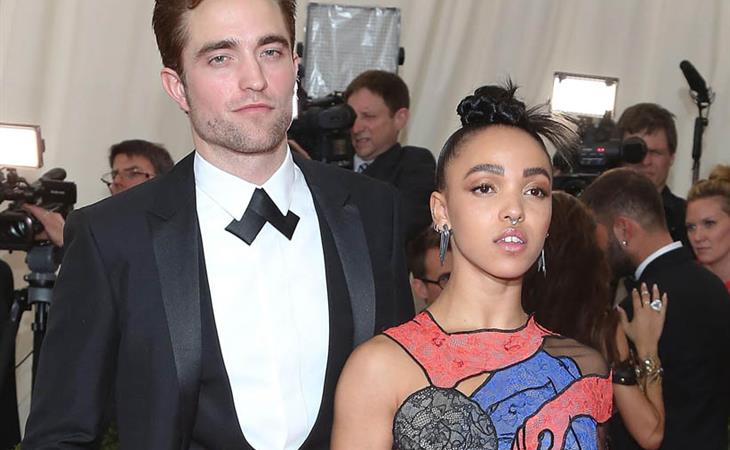