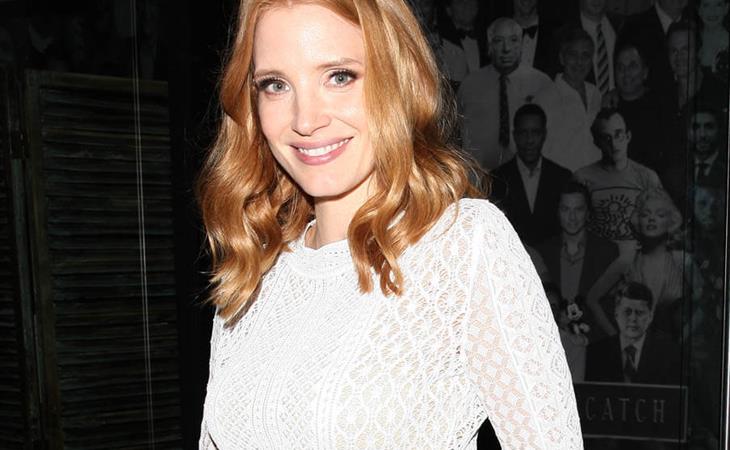 We’ve been hearing over and over again that this year’s Best Actress Oscar race is the most competitive it’s been in a while, much more competitive than Best Actor. We’ve been hearing over and over again that Emma Stone (La La Land) is currently the frontrunner, with Natalie Portman (Jackie) making moves and, perhaps, Annette Bening (20th Century Women) possibly spoiling them both. There’s also Ruth Negga (Loving) to consider and, right now at least, the final spot seems to be wide open with several women who could be strong possibilities – Isabelle Huppert, Amy Adams, and Jessica Chastain.

I want this to be a nailbiter. It’s no fun when you KNOWWWW who’s going to take it. It’s no fun when they’ve already crowned the winner by December. But, sometimes, by December some of the other candidates just drop off, resigned, almost, to the hype of who everyone *thinks* will win. I can’t see Natalie Portman doing this. I hope the others don’t. And I certainly hope Jessica Chastain stays in it too. Jessica will win an Oscar one day. She already has two nominations. She’ll probably be one of those actors who ends up with 10 or more by the time she’s Meryl Streep’s age. And while this may not be her year to actually take it, her work is so consistently solid that some are still leaving room for her to be nominated.

Miss Sloane will premiere at AFI Fest in just over a week before opening at the end of the month. She plays a gun control lobbyist. She must be strategic, she must cut before she’s cut, she must out-think and out-hustle and out-scheme her opponents. This is a film about a woman at work. I’m hard already. And I love the title too. I love that it’s called Miss Sloane. Because they say a “Miss” does not usually carry the same respect and gravitas that “Mister” would. And, clearly, if you’ve seen the trailer, you don’t want to mess with Miss Sloane. 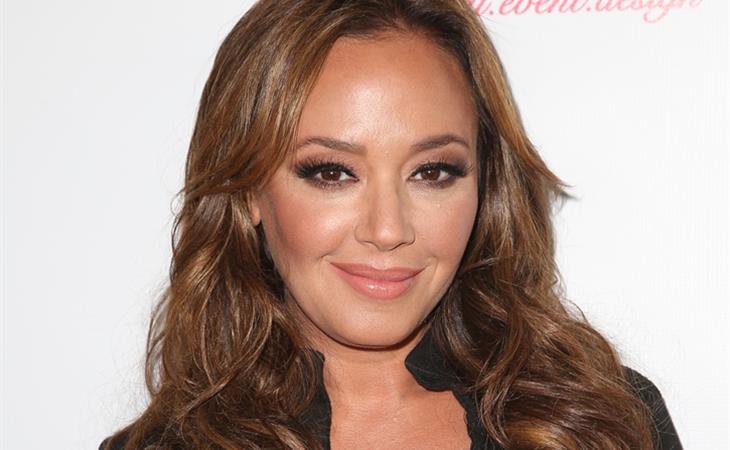 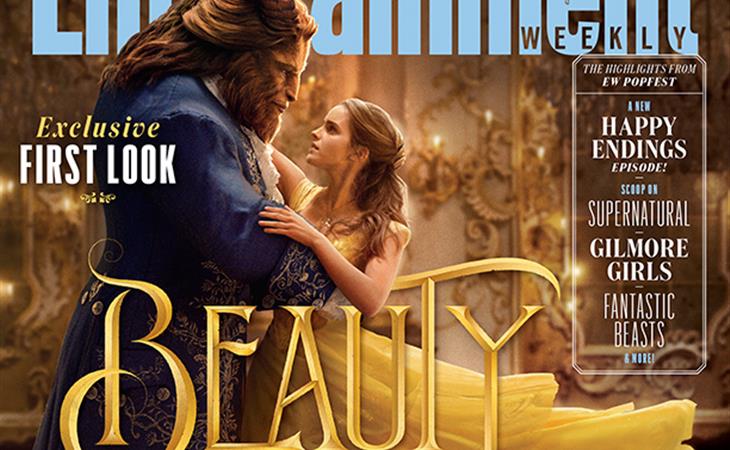