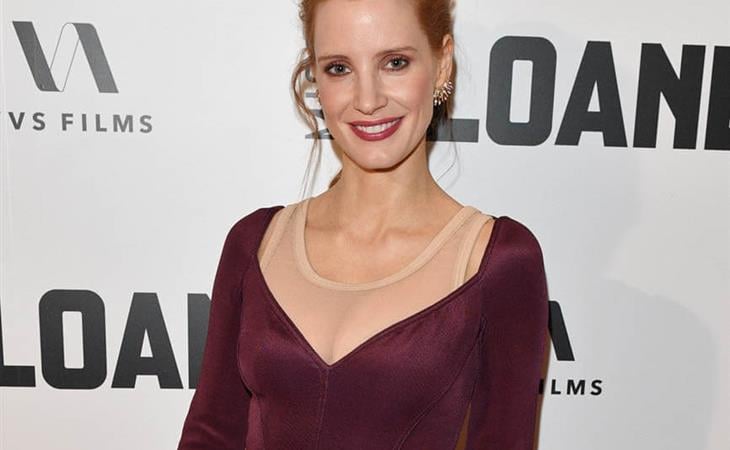 Jessica Chastain loves to work, and she’s amazing at her job. She constantly brings her A-game on-screen, but she also knows how to be a top tier celebrity, which Lainey and I saw firsthand last night at the Miss Sloane premiere in Toronto.


How many actresses who would sit on the stage, in a gown, after a Q & A, and reportedly insist on taking selfies with several fans to show her appreciation for their support…

A photo posted by Davida Ander (@davida.ander) on

A photo posted by Alex Slaby (@alexaslaby) on


…and all after doing an entire red carpet press line?

Anyway. Jessica’s been shooting back-to-back projects for months. Miss Sloane was shot in Toronto earlier this year, much like Mama and Crimson Peak before it. She’s also back in town again to shoot Aaron Sorkin’s directorial debut Molly’s Game (based on the poker madame’s memoir). Aaron was at the premiere last night, too, to show his support to Jessica. On the red carpet, Jessica told Lainey about how much she loves Canadian crews, and her co-stars. She also went into detail about how Canadian crews are her favourite to work with, and they, in turn, said the same thing.

Al Mukadam, Grace Lynn Kung and Raoul Bhaneja — all Canadian actors — all praised Jessica’s work ethic, and her generosity. Its praise that went beyond the typical “yeah, she’s amazing” BS. When Jessica celebrated her birthday while shooting, she invited the whole cast out to celebrate with her. She’s not above it, and she’s not one of those people who would want to separate the work from her life. Work is her life, so why not celebrate that?

Miss Sloane is a really solid movie about a woman who, like Jessica, loves her job. It’s also a movie about winning, and ruthless ambition. In other words, Jessica’s Elizabeth Sloane is what we’ve now reclaimed to be a “nasty woman.” Speaking about her character, she told Lainey:

“She’s overprepared. She’s ambitious. She’s a perfectionist, and yet she’s very flawed and we still root for her, just like many male characters in the past. They’re loners and renegades, and we don’t ask them to apologize for the way that they are, and I don’t think we should ask women to apologize for who they are.”

Jessica has been very vocal about wanting to do more to tell women’s stories in film, and has also spoken out about how we need female critics to balance the scales and support these types of characters.

Hey #nastywomen - If you love film and are good with a pen, how about becoming a critic? We need female critics to bring balance & diversity


Yesterday, Lainey wrote about the gender imbalance amongst most film critics, and why it’s important to have representation that can appreciate and nurture certain types of work. Right now, Miss Sloane has a 63% rating on Rotten Tomatoes. It’s barely Fresh. Toronto (and Canadian) reviews are embargoed until Friday, but that goes to show the type of critical support this #NastyWoman is receiving… and it deserves more love. Jessica deserves more love for this role, and for her enduring tenacity. Will it happen? 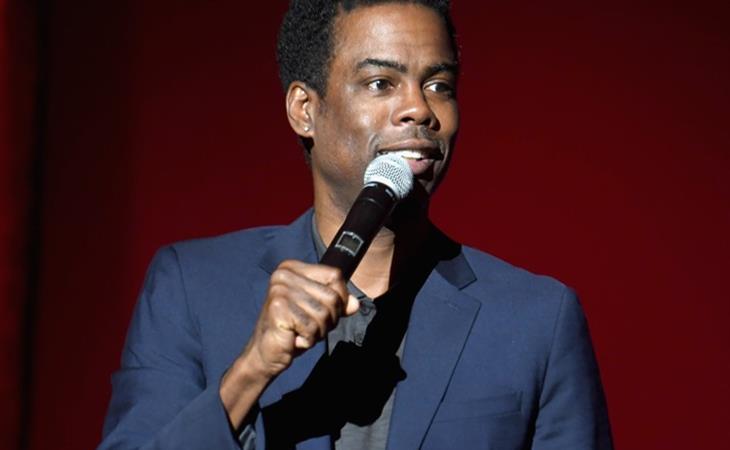 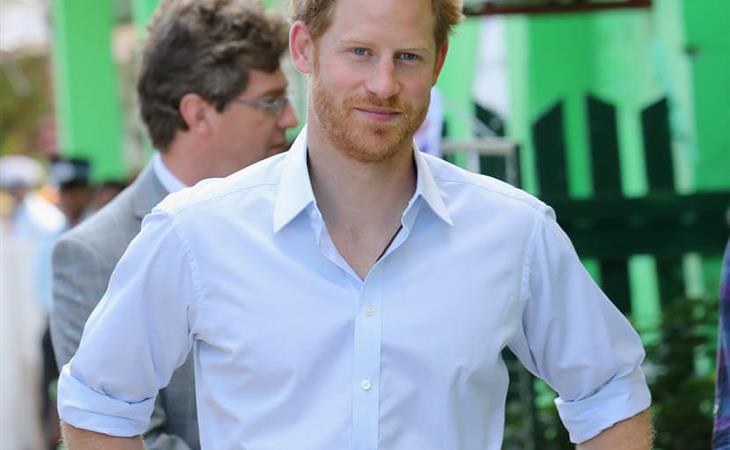