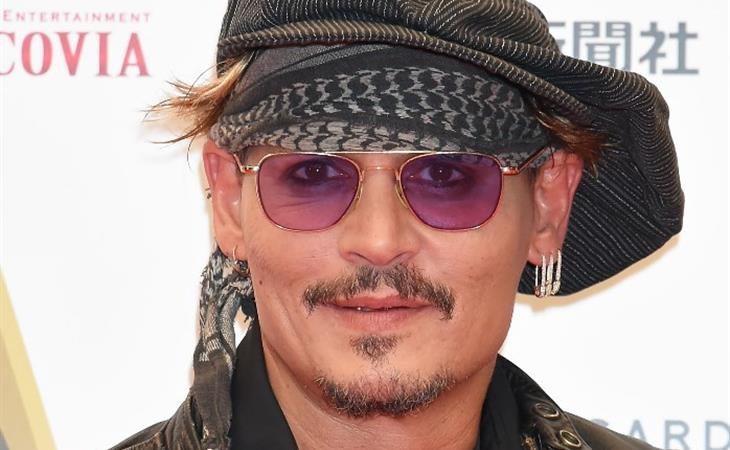 Earlier this week, Johnny Depp gave an interview to The Wall Street Journal about the lawsuit against his former business managers, The Management Group, and the countersuit that they’ve filed against him. Basically he’s suing them for mishandling his finances and allegedly stealing from him and they’re suing him because they claim they tried to do their job but that he wouldn’t follow his advice and threw his money away on islands and boats and cars and hats with holes in them – a lifestyle, they say, cost $2 million a month. Apparently an ex-employee of The Management Group is now on Johnny’s side and has offered evidence that The Management Group deliberately ripped him off. The Management Group insists that this is a “vindictive” staff member who was fired 7 years ago. Still, with this new twist in the case, Johnny’s now going to the media to try and plead his case.

Here’s what he had to say about his “profligate” spending – and it’s amazing:

He means it as a joke, like a funny hypothetical to emphasise that he’s free to do what he wants to do with what he’s earned – not all that hilarious when taken at face value. The comedy comes from the fact that buying 15,000 cotton balls is actually kind of what Johnny does. Like spending $30,000 a month on wine “flown in from all over the world for personal consumption”.

And a custom-made cannon out of which he fired Hunter S Thompson’s ashes that, according to The Management Group, cost $3 million.

So ….they’re all incompetent? The Management Group can’t get their figures right. And Johnny… well… Johnny doesn’t seem to think he was hard to manage. In his mind, if it was so difficult working with him, why did they stay?

“Why didn’t they drop me as a client if I was so out of control?”

Really? That’s your self-defence? How can you pretend to be in control and then later on proudly admit to spending $5 million on a funereal cannon?!?

A couple of weeks ago on Show Your Work, Duana and I talked about The A-List Accountant Who Tries To Keep Celebrities From Going Broke. If you believe her story, Johnny Depp isn’t the only one with the cannon and cotton ball urges. He may well have been duped by The Management Group. But even without The Management Group, is there actually a manager who can say no to him? Or, rather, how often does he accept no when it comes to his money and how he spends it? And if he says it’s his right to spend on cannons and cotton balls, as much as he wants, how long can he keep his money, even if he does have a financial manager who’s not out to fraud him? 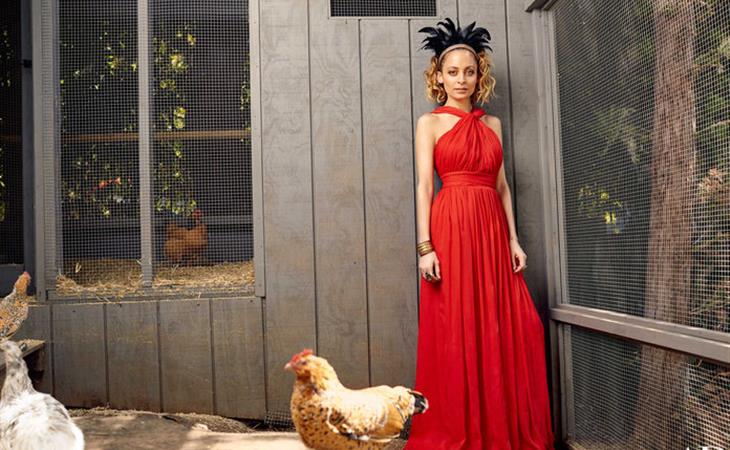 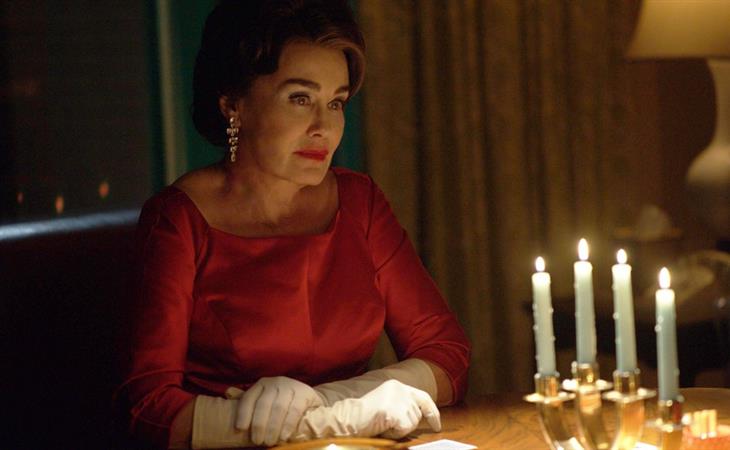