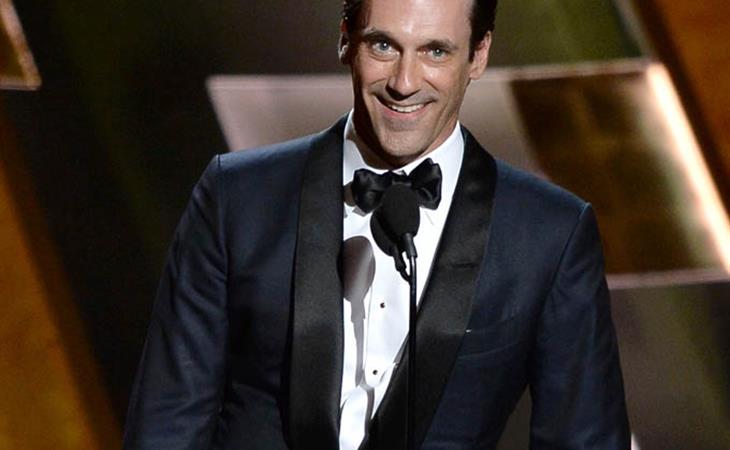 Look, if Jon Hamm didn’t win, people would riot in the streets. (Just kidding, a bunch of people would just complain on Twitter.)

It certainly was his to lose, and it wouldn’t be the first time a long-running character walked away empty handed (like Steve Carell for Michael Scott and Hugh Laurie for House.) But it could have been Jeff Daniels for The Newsroom because it’s the Emmys and who knows what anyone is thinking. It was certainly one of the most anticipated awards of the night, and, along with Viola Davis’s amazing speech, a moment that felt like it will matter for more than 5 minutes after the show.

He didn’t walk the red carpet, but he looked really, really good. And when they called his name, I could feel my Twitter timeline breathe a sigh of relief. And Jon delivered. He tried just enough to make us laugh – like sliding onto stage - but knew that this moment called for gravitas. Maybe not for him, but for all the people who loved Don.

It was a fitting ending and new beginning for Jon. He is saying goodbye to Don, to Mad Men, maybe even to TV (for now). He is sober, single and ugh, I’m not going to say ready to mingle. But would that be so bad? 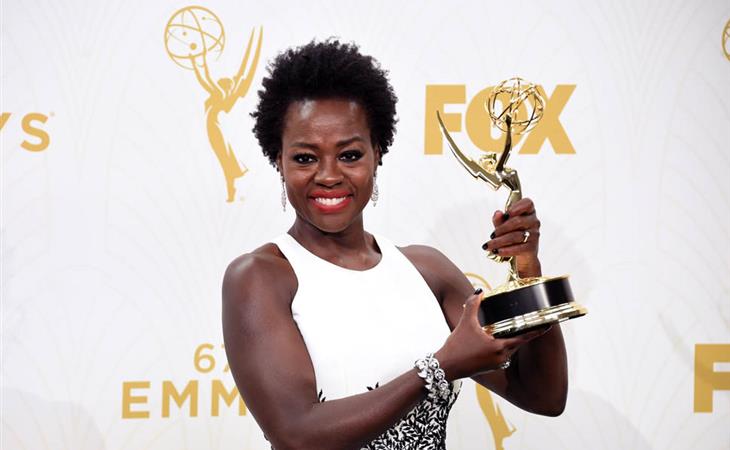 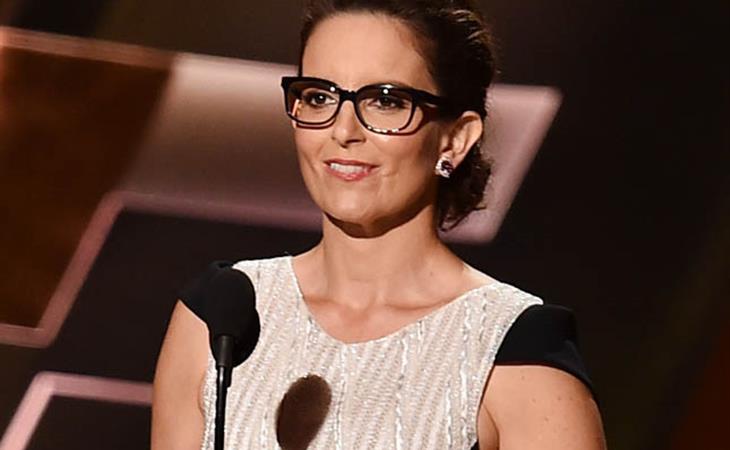