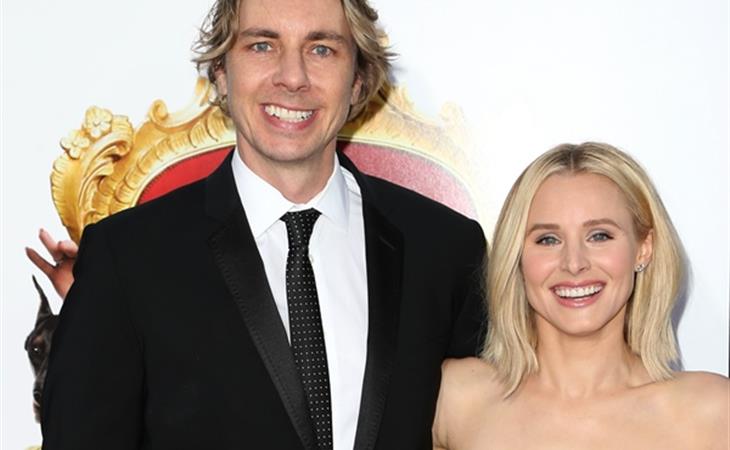 The Family That Preaches Together Sells Together

Did you read a lot of celebrity coverage over the weekend? There were of course the glossy Mother’s Day photoshoots, like the one PEOPLE did of celebs and their moms. Lots of effusive Instagram posts. But there’s an underbelly of sadness with Mother’s Day, isn’t there? For Mindy Kaling, who lost her mom. From Sheryl Sanderberg, who is now a single mom. From Amber Scorah, a New York writer who is fighting for parental leave after her 3-month-old son, Karl, died at his first day of daycare.

When I see those stories, it really highlights the frivolity of actresses who use motherhood has as part of their branding. The focus is first and foremost for most actresses as “hot mommy”, and rarely ever advancing the real conversations about how motherhood can be punishing for women of different socio-economic statuses. (Of course there are exceptions like Connie Britton, who is clearly on another path.)

The push and pull and “struggle” many celebrities grapple with (at least when giving interviews) is privacy. Some are extremely concerned about privacy. Sure Mila Kunis wants to talk specifics about her labour, but her husband wants to scold people with a social media photo of babies because yes you can hear about vagina ripping but don’t be morbid and have a curiosity about what their baby looks like. That’s crossing a line.

Many, I think, confuse privacy with access. Brad and Angelina are highly visible (when they choose to be) but no one breaches the walls of that family. I know what their kids look like and their names but none of us have a clue on the inner workings of the Jolie/Pitt household. I don’t even think anyone could imagine a story of what goes on in their day-to-day life. You can look at the Jolie/Pitts as much as you want, but you aren’t getting a piece of them.

On the other hand, Kristen Bell and Dax Shepard spearheaded the “No Kids Policy” initative (read more here and here) but will gladly use their home life to promote themselves. To me, Kristen Bell is someone who is constantly trying to draw a line in a sandbox that isn’t hers. She’s pouts and scolds and tells you SHE WON’T BACK DOWN, and then she turns around and makes this commercial.

It’s not the first one for her and Dax – they really love their appliances. If you don’t want to watch a fridge commercial the premise is this: Two parents can’t get their sh-t together enough to throw a child’s birthday party, and need help from a smart fridge.

So Kristen and Dax (and there is no doubt this is actually Kristen and Dax – they use their real names), are having a birthday party for their daughter. Their real daughter? No that part is fictional. OK so two real people are having a fictional party for a fictional daughter that they actually have. Because that’s not playing off your parenting status AT ALL. Oh and there are kids at the party, but I guess it’s OK to work with kids because they consent to it. (But the larger argument for film, TV, and social media is this: can a child ever really consent to something they don’t know the full ramifications of? SHUT UP MARIA I LIKE TO POST MY KIDS ON INSTAGRAM. Ok sorry sorry, let’s get into this another time.) The point is that it’s OK for Kristen and Dax to show you kids, just not THEIR kids.

And this commercial perfectly ties into Kristen’s upcoming movie, Bad Moms. (Please please please let Sarah be assigned to review this.) Have you seen the trailer? MOMS gone wild! These movies, like all movies about moms going batsh-t insane when they get a sniff of wine, remind me of this 2014 New York Times article,  particularly this passage:

The Mommy bow chafes because it’s at once cloying and rife with contradictions. On TV and in movies and in modern fiction, mothers are frequently portrayed as protective yet focused on the trivial, wise yet neurotic, sexy yet sexless, monumentally important but deeply silly.

Think about the many interpretations of moms on TV or in film. They are usually frantic and, as stated above, a bundle of opposing traits. Moms are portrayed as if they are completely incapable of anything other than being frazzled and highly emotional for great lengths of time. No mom has any sense of herself, like knowing when she should schedule a night out to dinner, or a vacation, or more help at home – moms work themselves to the point of breakdown because they are incapable of running their own lives or controlling their behavior. Moms don’t know themselves (because they give every last drop of their sanity and emotional bandwidth to their children), and that is why they can be pushed to the brink so easily. Which isn’t that like so funny? Bad Moms is going hard on that “women of the world (who’ve had a baby) unite!” marketing campaign, and that includes the stars talking about their own experiences as mothers.

Mila and Kristen were on Ellen last week to promote Bad Moms, even though the film isn’t premiering until the end of July. Ashton and Dax showed up to wish them a Happy Mother’s Day. Isn’t that the most thoughtful, private, not at all publicly whoring your family life for a bit of promotion story you’ve ever heard? Oh and Mila told Ellen they are trying for another baby, which won’t ramp up stupid Bump Watch at all.

This summer, Mila and Kristen will make the rounds with funny anecdotes about their children and their husbands, but that’s where the buck stops. For them. And the audience is expected to eat up that promotional content but not ask for anything else. Fame is not so cut and dry though; the audience that they are trying to court and entertain is also the audience that wants to encroach on their privacy. Simply put, Kristen and Mila know full well that the women who would be interested in their family stories are the same women who would look at photos of their children. Who else would it be?

But what now? Maybe a new deal is in order, for all of it. No pictures, fine, but no potty training stories either. Promote your film on its merit and your own creativity and talent (on the red carpet, in interviews, on talk shows), and don’t pander to the same audience you think is too demanding of your private life. That way we all get what we want, right? 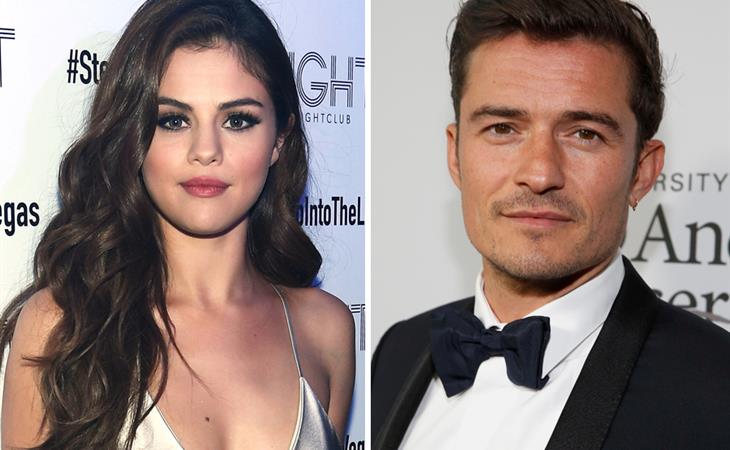 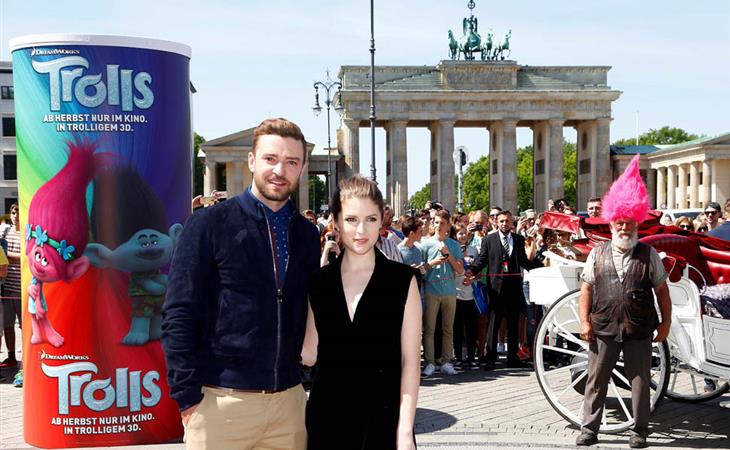