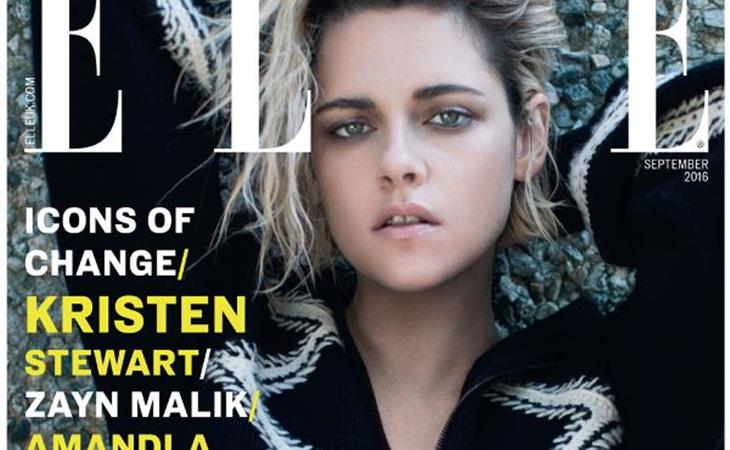 Kristen Stewart covers the new issue of ELLE UK as what they call an “icon of change”. And they’re right. She has changed. She’s changed in the way many of us do when we move away from our early 20s. I remember, Keira Knightley was like this too. Remember? It was all existential drama and dark t-shirts. And then, as you do, she got over it. Kristen seems to have gotten over it.

“I went through so much stress and periods of strife. I would have panic attacks…I literally always had a stomach ache. And I was a control freak and I couldn't anticipate what was going to happen in a given situation, so I'd be like, 'Maybe I'm going to get sick'... It's kind of remarkable. I just grew out of it, but that's not to say I don't get worried.”

But the difference is obvious, non? I’ve written about it too – how much more relaxed she appears to be at events and even when she’s not on the clock, with her girlfriend, in her personal life. That’s also changed, the way she handling the interest in it. And what she’s willing to reveal about it:

“I think also right now I'm just really in love with my girlfriend. We've broken up a couple of times and gotten back together, and this time I was like, 'Finally, I can feel again.”

It used to be that Kristen, when she was with Robert Pattinson, was one of the dumpster divers, like Leonardo DiCaprio, booking it towards any escape to avoid being seen whether or not it was a trash can or a tunnel. With both Alicia Cargile and Soko – it became much more obvious with Soko – Kristen’s been a lot less precious, particularly in the last year. As she explains:

“When I was dating a guy I was hiding everything that I did because everything personal felt like it was immediately trivialised, so I didn't like it. We were turned into these characters and placed into this ridiculous comic book, and I was like, 'That's mine. You're making my relationship something that it's not.' I didn't like that. But then it changed when I started dating a girl. I was like, 'Actually, to hide this provides the implication that I'm not down with it or I'm ashamed of it, so I had to alter how I approached being in public. It opened my life up and I'm so much happier.”

You can tell, can’t you?

Look how much happier Gwyneth Paltrow and Chris Martin seem to be now that he’s not taking off down the street any time anyone was paying attention. Kristen’s figured out how to make it work for her. It seems, actually, to be working for everyone, with the exception, of course, of the Robsten truthers.

Click here for the article and to see more photos of Kristen in ELLE UK. 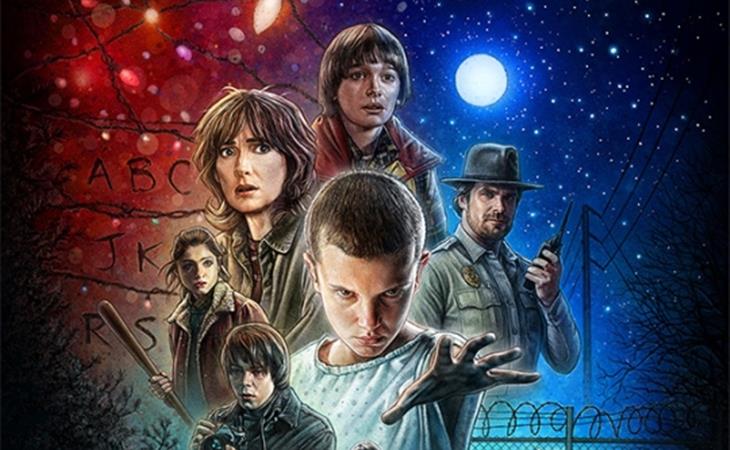