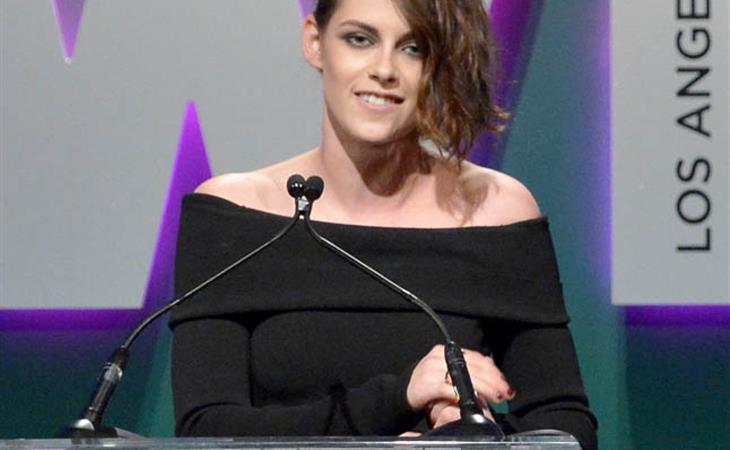 But not the one they were hoping for…

Kristen Stewart and Twilight author Stephenie Meyer presented together last night at the Women In Film Crystal + Lucy Awards in LA. The two collaborated on a short film competition encouraging female filmmakers to submit Twilight-related work to be shown on Facebook later this year after being reviewed by a panel of celebrity judges including Stewart and Meyer, Kate Winslet, Octavia Spencer, and Julie Bowen. As you can see, Stewart looks delighted in every one of these photos. She’s also gorgeous in this Proenza Schouler. And totally unbothered by whether or not her ma was talking to a British tabloid about her love life and her money – click here and here for a refresher.

Sharon Feinstein, the journalist who did the interview, had originally promised that she would release the tapes from her discussion with Jules Stewart after Jules denied talking about Kristen’s relationship with Alicia Cargile. That never happened. Feinstein explained on Twitter that the Sunday Mirror did not want to keep picking this fight:

Makes sense. Especially if the Sunday Mirror can make a deal with Kristen, a major celebrity, for a payback later on. Feinstein continues to stand by her story, posting this statement on her blog:

I am aware that Ms Jules Stewart has stated that her interview with me has been used out of context, that she never discussed her daughter or her daughter’s relationship. That is simply incorrect. I have reported the story as discussed and memorialized during our lengthy and cordial formal interview, which took place on Thursday 11th June. I am disappointed and saddened by her statements to the contrary. This was a very positive story and one told by a loving parent. Any statements to the contrary are simply not supported and not true.

It’s a case then of who do you believe?

You know why I favour the journalist here? It’s the “martial arts” quote. Click here for a refresher. I don’t think you can fake that martial arts quote.

But we’ve already wasted too much time on this when we could have been, OMG, celebrating …the new baby!

I’ve mentioned before that there’s a special group of Twi-Hards who’ve created an alternate Robsten reality for themselves, right? In their universe, Kristen and Robert Pattinson never broke up. They are married and have a daughter. Wait. No. Now they have a daughter AND a son. Seriously. Click here for the full update. It turns out that Kristen Stewart managed to hide not one but TWO pregnancies. 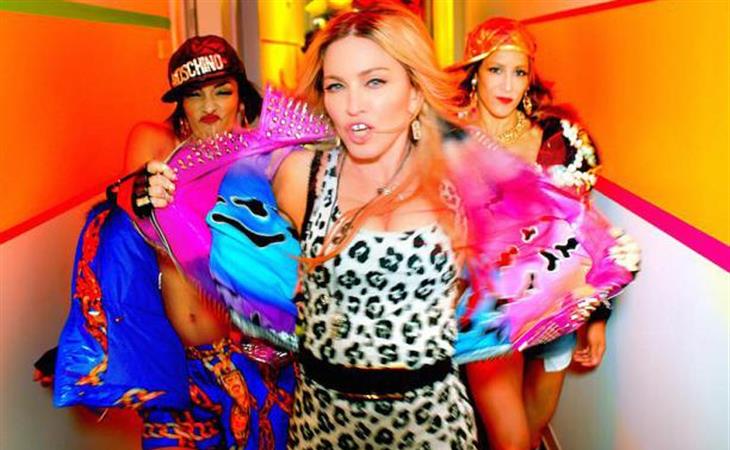 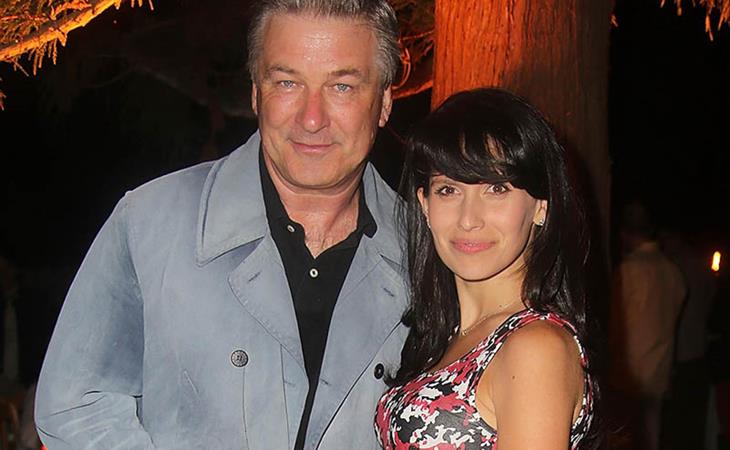