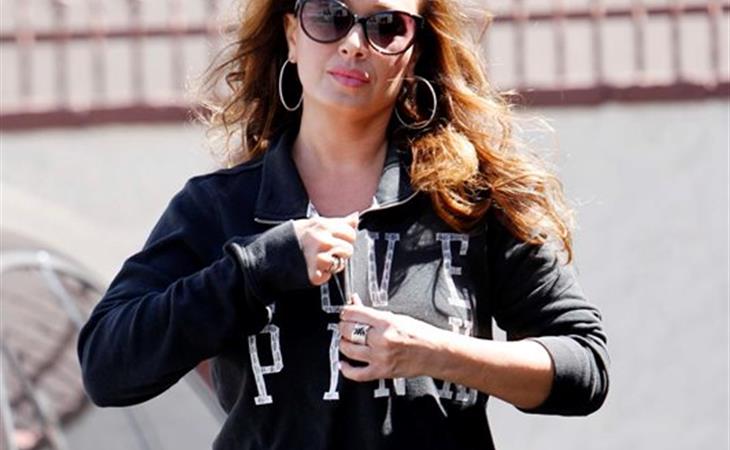 If you hate Xenu, vote for Leah

I don’t watch Dancing With The Stars. I do know however that Leah Remini is one of the current season’s participants. Apparently, during the show this week, they aired an edit from her rehearsal and she tells her dance partner, obviously while the cameras are shooting, that:

"I'm going through a personal and big change for me and my family. The church is looking for me to fail to they can say to their parishioners, you see what happens when you leave the church? They're waiting for me to fail."

She’s been on television a long time, Leah Remini. She knows when her mic is hot. She knows exactly what she’s doing. Being honest, sure, and motivating herself, sure, but she also wants to win – over the other dancers and over Xenu. And she’s using the audience to help her with that.

Aggressive too. Just like Katie Holmes. Katie the Ninja took that sh-t public when she left Tom Cruise in the middle of the night, clutching her child to her breast, a single mother escaping torture. She did not hide from the paps. They became her advantage, monitoring her whereabouts and shielding her from nefarious Church attack.

In the same way, Leah is staying public, so that we can keep an eye on her, and keep an eye on the Church keeping an eye on her. At the same time, she’s also a little bit… taking them down too, non? She’s feeding our distrust of Scientology. She’s aware that people think it’s a cult. She’s basically confirming that it is. That it’s full of people who spy and hate and that they’re hiding somewhere in a basement plotting her failure.

And the resulting reaction is that you want her NOT to fail, isn’t it?

Now you’re invested in Leah. If she advances, the Church retreats. If she’s good, it’s acid on the front steps of the Xenu’s castle. You get to egg Xenu’s house every time Leah successfully completes a twirl. She’s f-cking them over…from the position of a victim.

And they can’t even trot out Tom Cruise with a shield. 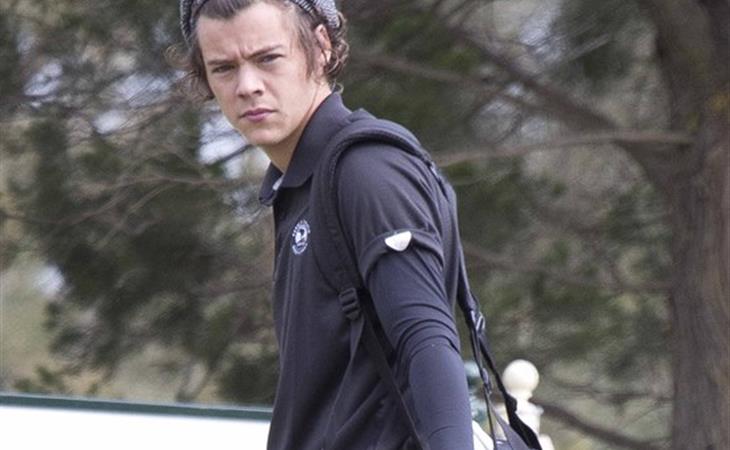 Harry carries his own bag 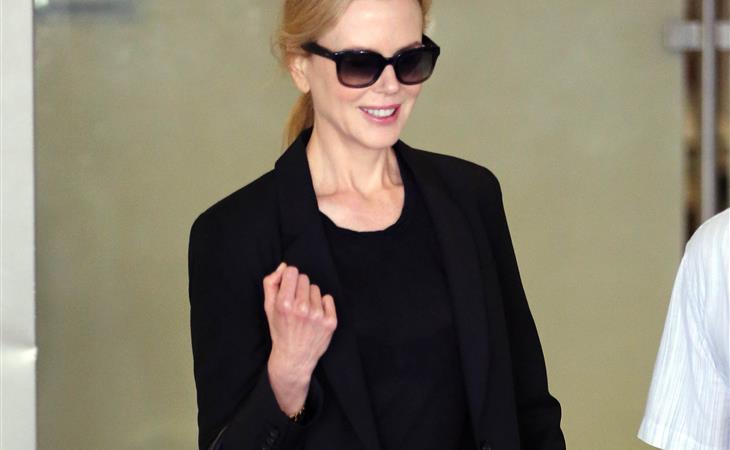 Granny Freeze is frozen out