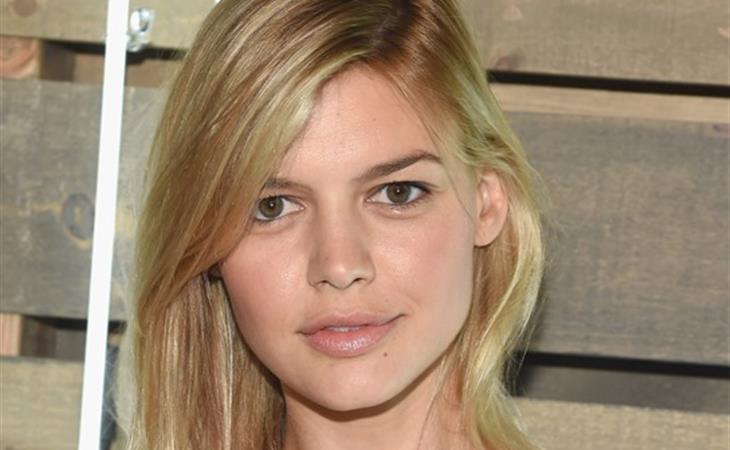 Is that redundant? “New” and “rookie”?

Page Six reports that Leonardo DiCaprio has a new hookup.

That’s cutting it close. Because usually Leo’s girls age out at 25. But Kelly Rohrback was named Sports Illustrated “Rookie of the Year”. So…maybe he’s riding out her rookie reign? Apparently they were seen together at a club in LA and then at another club a few days later, “getting very close”.

Just f-cking or something more serious? Whatever. As long as it’s not Rihanna, we’re good. Because, as you know, I refused to believe he could satisfy a woman like Rihanna for any extended period of time. 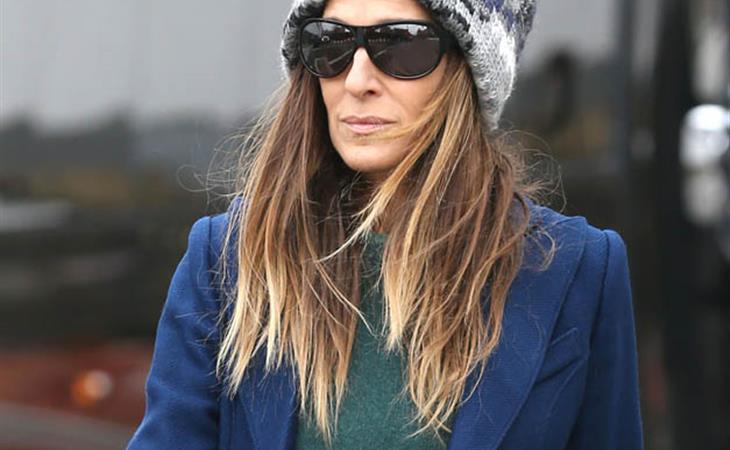