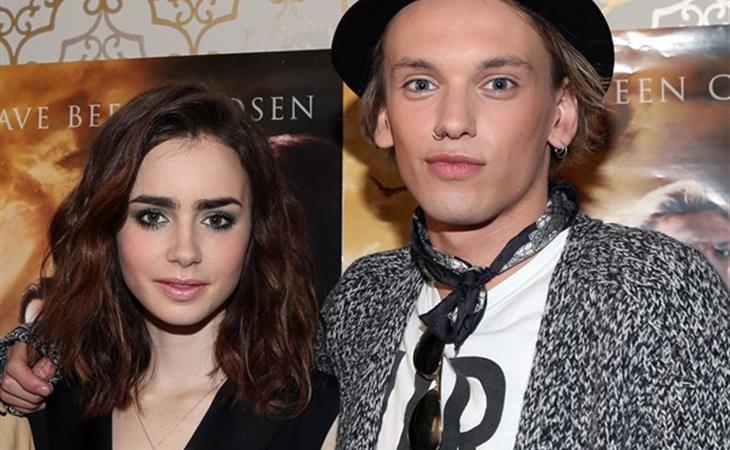 A few weeks ago Lily Collins was supposedly dating Chris Evans. Click here for a refresher. There was something. Because his reaction to the question during the Avengers press tour was…well… maybe he was just drunk:

Because according to her social media, Lily is back together with Jamie Campbell-Bower. I’ve interviewed him a couple of times. And I get it. There’s a rock star swagger about JCB that’s irresistible. If given the choice, yeah, you’ll basically just hand your heart over and let him spit on it eventually…after a really, really wild night.

So he and Lily were together during Mortal Instruments after he broke off his engagement to Ginny Weasley. Lily and Jamie ended it two years ago, even while they were still promoting the movie. And he was all over some other girl on Instagram. Click here for a refresher.

Maybe he couldn’t handle the threat from Captain America. Maybe, as they’re captioning here with their photos, they just can’t stay away from each other. Maybe they shouldn’t make these kinds of declarations when they’re still high from their orgasms. This happens a lot. But, for now, my takeaway from this is that Jamie Campbell-Bower > Chris Evans.

And what it is, is something quite beautiful...

Sometimes it just is what it is...

Some things strike a chord so strong...

That they leave a constant melody playing in your head... 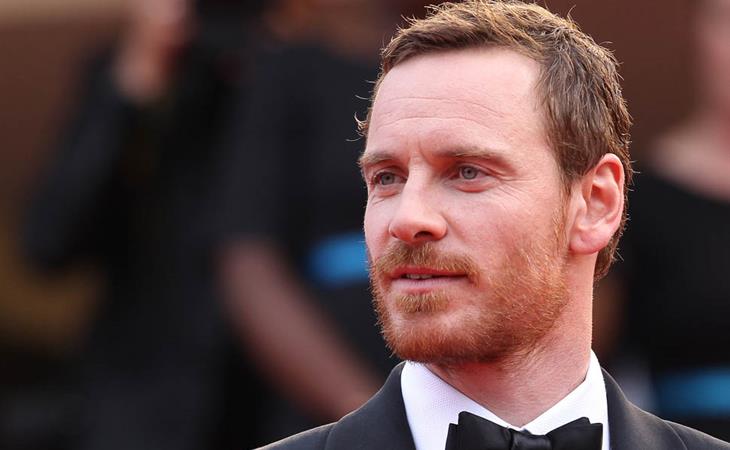 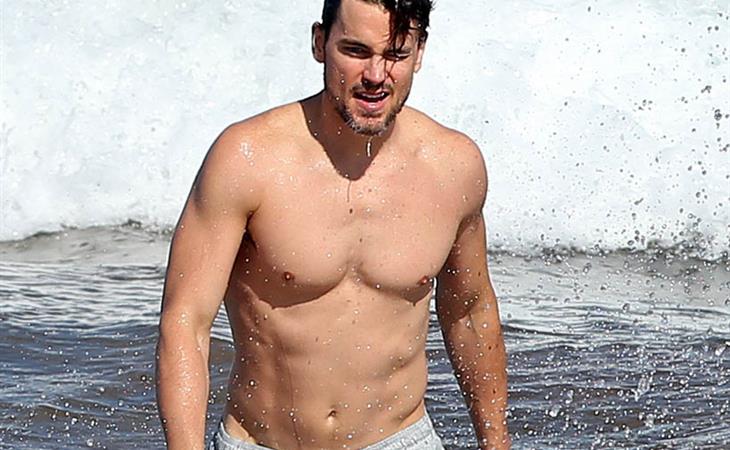