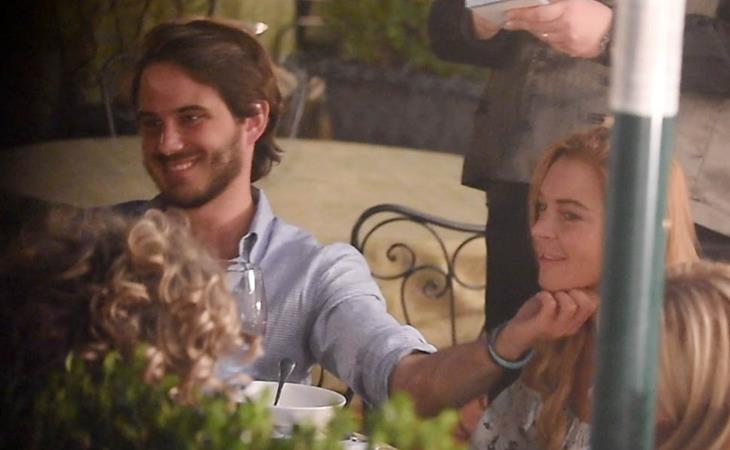 After “working so hard” to complete her community service Lindsay Lohan spent the weekend in Venice, Italy with Mathia Milani, supposedly her new boyfriend. Since there was something to celebrate, well, Lindsay never really needs an excuse, so they celebrated with a toast. And since she’s officially off probation, for the first time in 7 years, well… you can see for yourself what’s in that wine glass.

As for Milani, they’ve been together since April and supposedly he’s a “businessman”. Also her trip was basically free because she was invited to stay by another businessman to attend an art party. Which is basically how she lives now. On the generosity of very wealthy, often secretive people…out of the kindness of their hearts. You know who else is set up like this? Tara Reid. 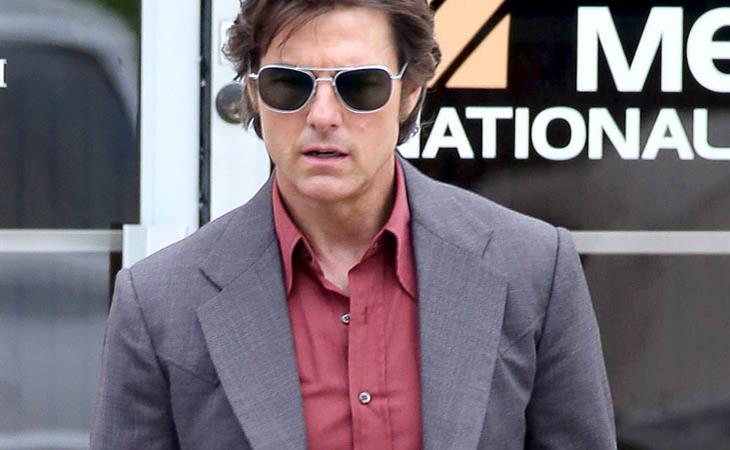 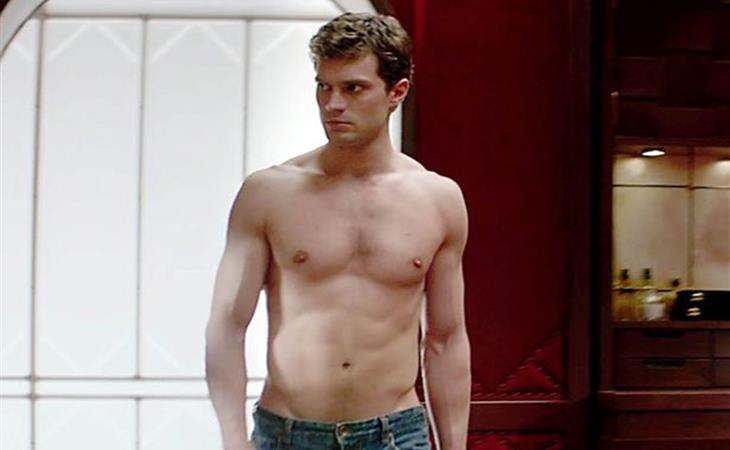