There’s another Nicholas Sparks movie coming out in November. It’s called The Best Of Me. The trailer was released a couple of days ago. Predictably they used that John Legend wedding song that keeps repeating on the radio.

It wasn’t James Marsden who was doing it for me here. Formulaic or not, the reaction between my legs was in response, not to James Marsden, but to Luke Bracey, who plays James Marsden 20 years younger. THAT’s your breakout star.

Luke Bracey’s going to be Johnny Utah in the Point Break remake coming out next year. Sarah did not have a lot of kind things to say about them remaking a classically cheesy movie – click here for a refresher - and at first I totally agreed with her…but then Gerard Butler dropped out and was replaced by Edgar Ramirez who’s now playing Bodhi and, well, you watch The Best Of Me trailer below, with Luke Bracey, and picture him in Keanu Reeves’s role and now tell me you aren’t just a little bit excited, just a little bit, don’t lie. Not even you, Sarah! 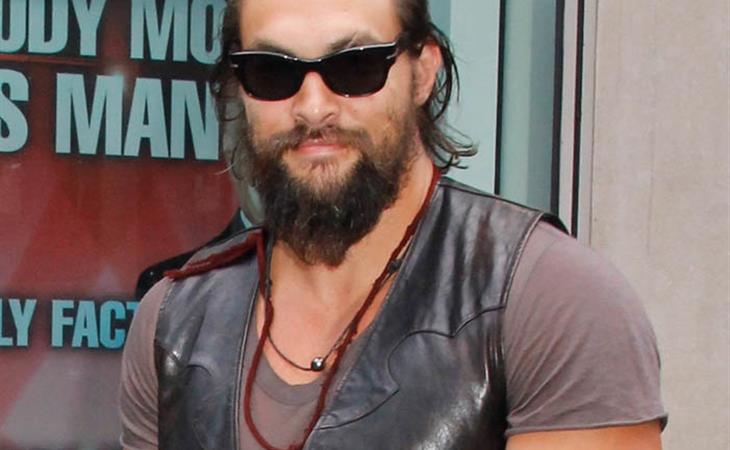 You guys, Aquaman is cool! 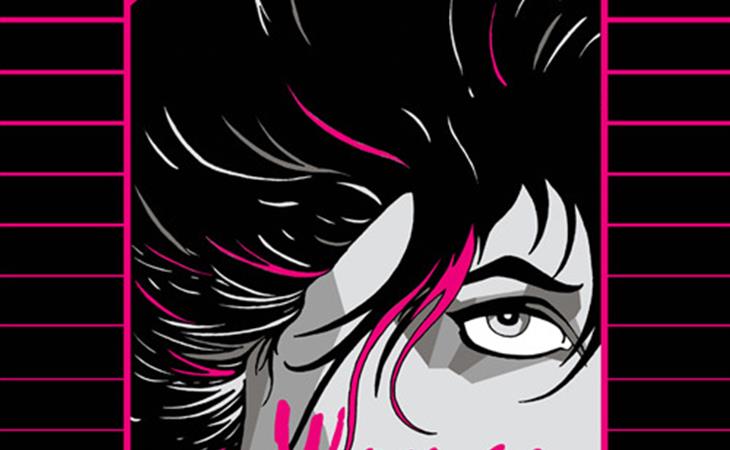