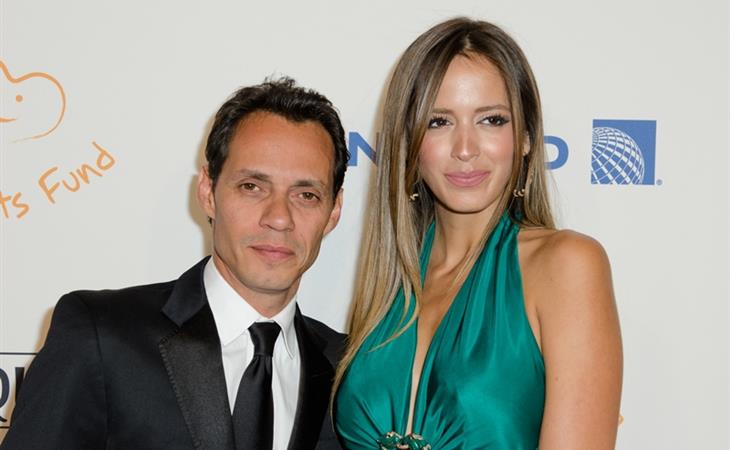 US Weekly reports exclusively that Marc Anthony is engaged. Apparently he proposed to Shannon De Lima, a model, back in March. The magazine describes their relationship as “on-off” since 2012. Yes. Because he was also, during that time, dating Chloe Green, the daughter of Philip Green, of Topshop. In fact, US reported that Chloe and Marc broke up in February this year. Click here for a refresher. But they make no mention of this in their exclusive article about Marc’s fresh engagement. Which is why I suspect that Marc offered up the engagement information to US Weekly directly.

So he breaks up with Chloe Green in February and proposes to Shannon De Lima in March and it’ll be his third wedding and, well, I don’t want to judge but… if “’til death do us part” isn’t giving me a lot of confidence right now, you know what I mean? 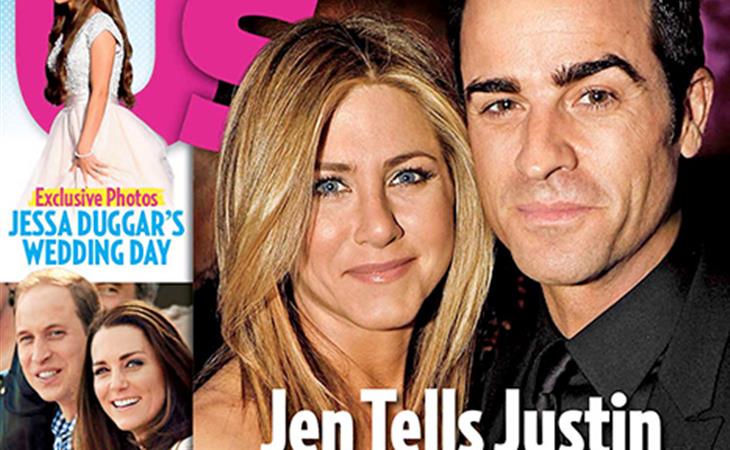 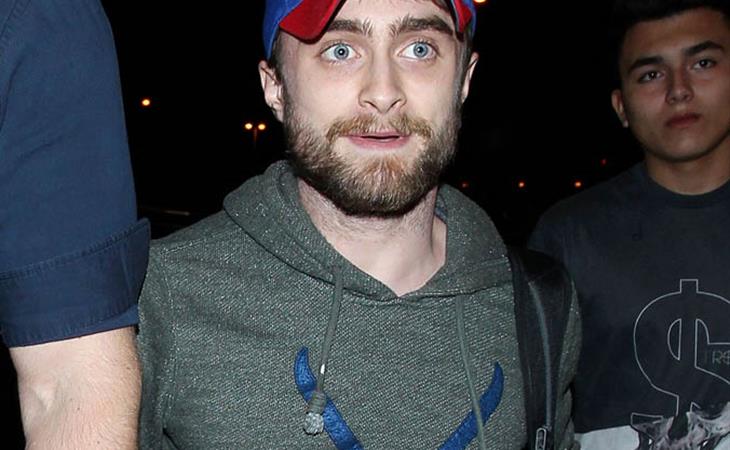