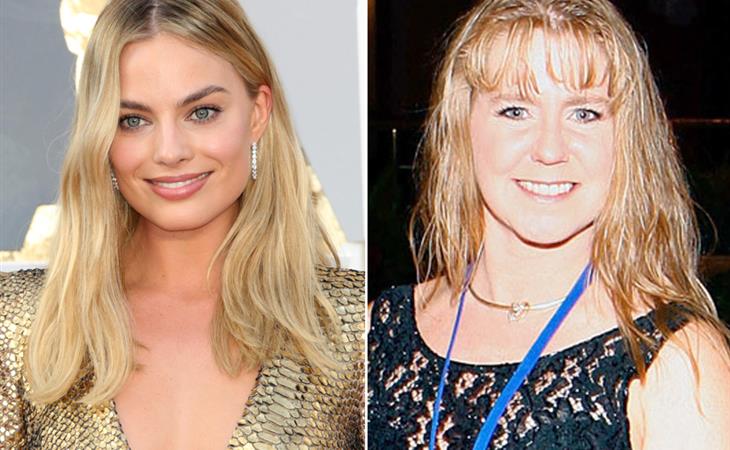 Margot Robbie has had a rapid ascent ever since breaking out in Wolf of Wall Street, and now she’s putting some of her juice into developing projects. She has started a production shingle, LuckyChap Entertainment, and she’s already got some solid projects lined up, including a Harley Quinn spin-off of Suicide Squad, and now a biopic of Tonya Harding called I, Tonya—I bet they end up changing that title. Robbie will star in I, Tonya as Tony Harding, which is where I hear a little bit of a record scratch.

Tonya Harding had no charm. She wasn’t graceful and pretty and charming and demure like Nancy Kerrigan, who fit the media-ready “ice princess” mold. Harding’s athleticism and ability were often ignored, if not outright mocked, because she didn’t fit into that ideal of what people thought a figure skater should be. The entire point of the Harding/Kerrigan story is that Harding was boxed in by these standards and so she lashed out. Or someone lashed out for her, whatever, that’s a different conversation.

In the Olympic narrative, Harding was from the wrong side of the tracks and she wasn’t pretty enough or slim enough or graceful enough or charming enough to be a world-class figure skater. She wasn’t, basically, Nancy Kerrigan. Now we know the hurdle thrown Harding’s way was one of privilege, but back in 1994, “privilege” wasn’t an acknowledged concept like it is now. Looking back on this story, Kerrigan embodies privilege, even though she herself was from a working class background. Still, she was tall and pretty and graceful, all things a figure skater “should” be. So she got the ice princess crown. She got the privilege.

Looking at Margot Robbie, doesn’t it seem like she should be playing Nancy Kerrigan? Nothing is more annoying than actors saying they’re too good looking to get serious roles, but in the case of Tonya Harding, the fact that she wasn’t classically beautiful like Kerrigan is the whole point. And no one is more classically beautiful than Margot Robbie. Sure, they can use prosthetics and makeup to plain her up—a blatant Oscar ploy, by the way—but you’re still casting Margot Robbie. Although maybe that’s the point. Maybe by casting a glamorous, beautiful movie star, there will be a forced perspective shift that makes us see Harding in a new way. Take away the optics and you still have a story about class politics, which is an under-represented facet of this story.

Margot Robbie is very talented. They can make her look like whatever they want and I don’t doubt her ability to convincingly play a character. But I keep circling back to the charm issue. Kerrigan knew how to talk to reporters and sell herself and her story, and Harding didn’t. She wasn’t charismatic like Kerrigan. And Robbie’s screen charisma is an inalienable aspect of her talent. You can’t put makeup on it and you can’t act it away. She IS magnetic on screen. It’s going to make her a great Harley Quinn. But is it right for Tonya Harding?