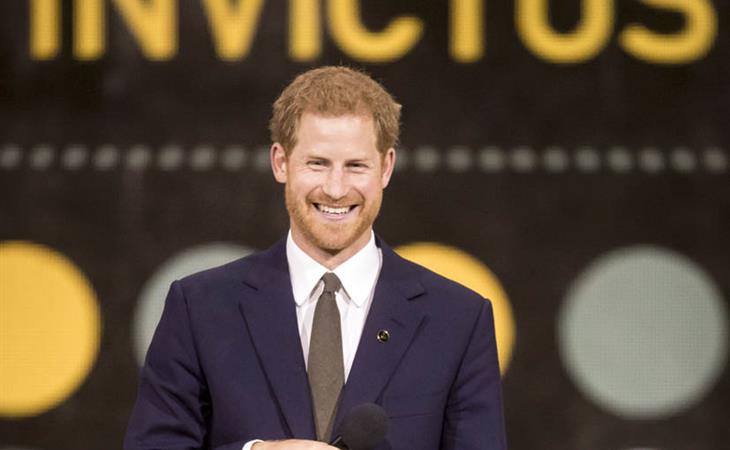 The Invictus Games are now underway in Toronto after the opening ceremony on Saturday where Prince Harry was seated with Melania Trump and close to Prime Minster Justin Trudeau while Meghan was a few rows away with her friend Markus Anderson who introduced them last year. Even still, everyone called it her first “official” appearance with Harry. It’s more like an appetiser though, non?

Both Harry and Meghan would know that this is what people are waiting for, what people have been talking about. And Harry’s priority this week is to give the Invictus Games as much shine and support as possible. He probably understands better than anyone else how tricky it is to be balance his personal interest with his personal life. Because while Meghan’s presence certainly draws attention to the event, there’s also the risk of overshadowing the event, for which he would be surely criticised if coverage Meghan’s presence ended up dominating the athletes’ achievements and contributions. Which is why they likely didn’t want to give away a shot of themselves together on the first day. Having her there, in person though, was almost like a defuser, a way to slightly quell the anticipation without completely jacking attention from the games. And also, it’s just great strategy – “make ‘em wait”. Perhaps until the very end of the week?

That doesn’t mean they haven’t been spending time together though. As I mentioned in my post about Harry on Friday, he was actually in Toronto well in advance of the start of the Invictus Games, at least since last Tuesday. And now HELLO! reports that while he was in town, he stopped by the set of Suits to watch her at work:

"He was super low key, met some crew and was so happy to watch his lady," a source tells HELLO!. "He's incredibly supportive of her work."

The 36-year-old, who plays lawyer Rachel Zane has her love in town until 30 September for the games. "Meghan showed him around set," the insider adds. "Everyone was so excited."

Amazingly no one who asked him for a selfie that day – if there even was anyone who did (isn’t there always one?) – has posted it yet. 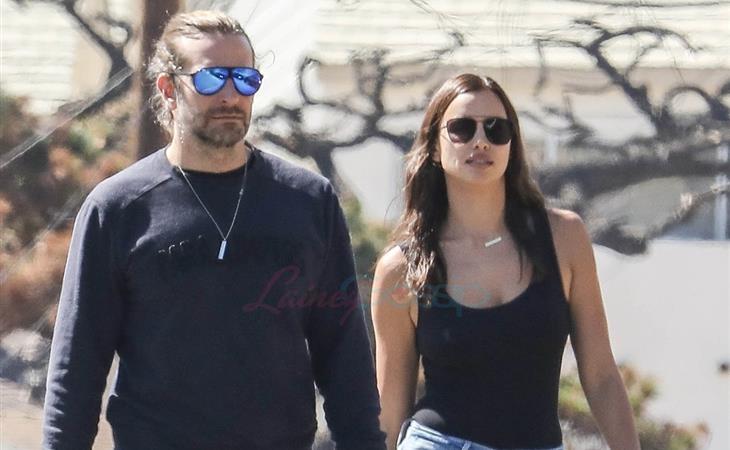 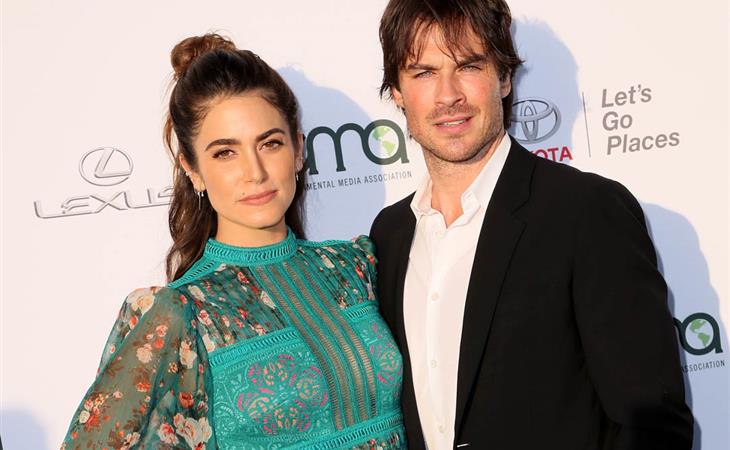