Meghan Markle is featured in Allure’s April issue which celebrates beauty and diversity. The magazine interviewed 41 women of colour about their skin. After the Allure story was released, PEOPLE published a piece with the headline: Meghan Markle Gets Real About Beauty: 'My Pet Peeve Is When My Freckles are Airbrushed'

My first instinct when I saw this headline was to roll my eyes. Maybe that makes me an asshole but Meghan Markle is a STUNNING light-skinned actress dating a f-cking prince. She has what has historically been referred to as “good hair.” She could pass for numerous different ethnicities. As far as blackness goes, in Hollywood, she is the acceptable kind. I wrote about the industry’s colorism problem during the Zoe Saldana/ Nina Simone controversy. Like Saldana, Meghan Markle looks like the black women you see overwhelmingly in music videos and has –in the rare instance that the role actually goes to a woman of colour—gotten to play the desirable love interest, not the sassy best friend. She is the kind of black that has been deemed beautiful enough to land magazine covers. Lupita Nyong’o is the exception, not the rule. And still, how many rom-coms has Lupita starred in? Meghan Markle is not the kind of black that routinely gets mocked or ridiculed for their hair or their skin tone.

But… that’s not to say that Markle and her freckles haven’t faced discrimination. When you read what Markle actually says in Allure, she addresses colorism. She shares an anecdote about her personal journey of self-acceptance that made me feel like a bit of a jerk for judging her story by its headline.

“I took an African-American studies class at Northwestern where we explored colorism; it was the first time I could put a name to feeling too light in the black community, too mixed in the white community. For castings, I was labeled ‘ethnically ambiguous.’ Was I Latina? Sephardic? ‘Exotic Caucasian’?” Add the freckles to the mix and it created quite the conundrum. To this day, my pet peeve is when my skin tone is changed and my freckles are airbrushed out of a photo shoot.”

The freckles quote makes a lot more sense in context. And yet, I think I would be remiss if I didn’t point out the privileges Meghan Markle has most likely been awarded because she can pass for an “exotic Caucasian.” I don’t want to belittle Meghan Markle’s experience. My mother is biracial. She is very light skinned and has faced the same struggle of feeling like she wasn’t black enough or white enough her whole life growing up in Jamaica (not black enough) and while she did her post-secondary education in England (not white enough). Colorism is a complex and sensitive issue that every black woman has to deal with. Last year, in an interview with Cosmo,  Zendaya called out her own “light-skin privilege.”

“Can I honestly say that I’ve had to face the same racism and struggles as a woman with darker skin? No, I cannot. I have not walked in her shoes and that is unfair of me to say. But I’m completely behind that woman… And if I get put in a position because of the color of my skin where people will listen to me, then I should use that privilege the right way.”

Is Meghan Markle using her privilege in “the right way?” I’m not sure if it’s that simple. We know it hasn’t been easy for Markle. Remember the onslaught of racist coverage her relationship with Prince Harry received? It was so bad that Harry, the guy who once wore a Nazi costume for Halloween, was so offended he released an angry statement in defense of his girlfriend.

So, I don’t want to play the Oppression Olympics (credit to Roxane Gay for this expression) here and hate on Meghan Markle because other actresses have it a lot worse than some airbrushed freckles. Meghan is sharing a specific, valid experience that I’m sure a lot of biracial women can relate to. I think the point of Allure’s issue is to point out the diversity of beauty and to highlight the many ways in which skin can be beautiful – in every shade from Meghan Markle to Aja Naomi King.

Yesterday, when I first saw the Allure cover, I posted this to Instagram.

Went to [unnamed drugstore] today to get some foundation that better matches my tanned vacay glow and couldn't find anything darker than Halle Berry (no disrespect to Halle). Then, went to the magazine section and couldn't find a cover featuring anyone darker than Priyanka Chopra (no disrespect to Priyanka). THEN, saw this cover on Twitter and it gave me life. 🙌🏾 S/O @Allure! 41 women of colour share stories of "their lives through their skin — and skin tone. Because our skin can be both a vulnerability and a defense. But most importantly, it can be a source of celebration." 👏🏾 Beauty IS diversity. OK, rant over. ✌🏾


I know that some people may have rolled their eyes at me over my struggles to find foundation. Usually, I can walk into a drug store and find my shade. If you’re darker than me, every time you stroll down that aisle looking for your colour, you are reminded that to many cosmetics companies, you don’t exist.  That sh-t stays with you. I spent so much of my childhood wasting my time worrying that my skin was too dark after a girl in my class told me that I “would be so much prettier if [I] was lighter.” I still find myself unconsciously throwing a filter on my social media posts that make me look lighter. I’m ashamed to admit that. I am a proud black woman who loves my skin but undoing the years of conditioning to revere a certain type of beauty (read: whiteness) is an everyday struggle. I mentioned Aja Naomi King earlier. I had to read her comments in Allure twice because they hit me so hard.

“For years, I wanted to avoid direct sunlight. The comments you hear as a child stick with you. [I was] afraid of photos in dark rooms because you know no one will be able to see you in the picture and [people] will make fun of you. [I feared] walking into a room that has a black wall and hearing someone remark about how you’ve disappeared. You try to avoid these situations so you’re not in a position to act like you don’t care or [you] make fun of the darkness of your skin before someone else does so that maybe it will sting less.”

For Meghan, it’s her freckles. For Aja, it’s constantly being aware of her darkness and the reaction to it. Would Prince Harry have looked twice at Meghan if her skin was as dark as Aja’s? If Meghan had darker skin and a wider nose, would she still be playing Rachel Zane on Suits? I hope the answers to those questions are yes. I hope that having this dialogue about colorism means that things are finally changing. 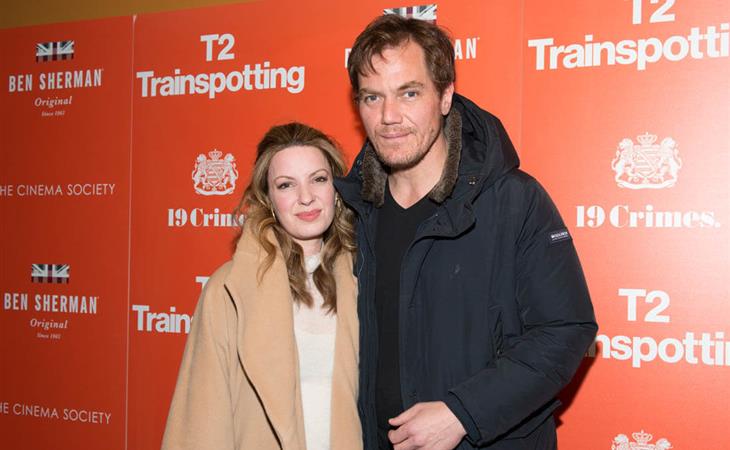 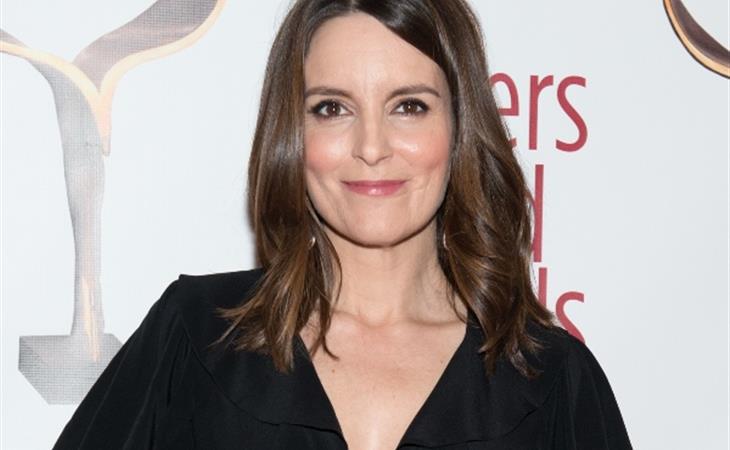 Mean Girls: The Musical - For Nerds, By Nerds