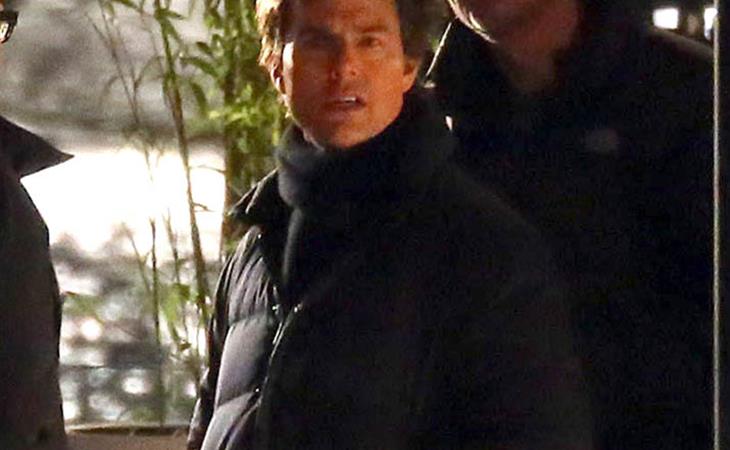 Mission: Impossible 5 may or may not be having issues

Depending on who you talk to. Last week, The Hollywood Reporter stated that production on Mission: Impossible 5 shut down for a week while a mysterious unnamed writer worked over the finale to provide the film with a better ending. But, on the same day as THR’s report, M:I5 director Christopher McQuarrie tweeted from the set, indicating that production was ongoing, if it had ceased at all.

Live, from the set of the #MI5 finale, the "unknown writer" sends his regards to @thr before cashing his paycheck. pic.twitter.com/OEk2pWvT46

THR doesn’t specify WHEN production shut down—assuming it did—beyond “recently”, so it’s possible that both THR and McQuarrie are right: Production halted, but it’s already back up and running. I’m hesitant to say that M:I5 is in trouble—especially compared to how deep in the sh*tter Paramount went with World War Z, this is nothing—but I don’t buy it’s peachy-keen, either. We’re five months from release and we don’t have a trailer or an official title and rumors of delays are starting to brew. None of that is good. Also, Paramount moved the release up from Christmas Day to July (Merry Christmas, Star Wars, have all of the money). That puts a considerable amount of stress on the production to get wrapped and into post, since they only have about four months to complete the film now. It’s not an ideal circumstance.

Also not ideal? This will be Tom Cruise’s first press tour post-Going Clear. Cruise is a consummate professional and I doubt he’ll allow Xenu-baiting at his junkets, but it’s another chink in his armor. His decline at the domestic box office coincides with the ever-increasing public disdain of Scientology, and I don’t think that’s a coincidence. If Going Clear is as damaging as they say, if the public scorn for Xenu increases even more, I won’t be surprised to see Paramount throw McQuarrie under the bus and use the narrative of a troubled film saved in the eleventh hour—which is basically the same play they used with World War Z —  in order to divert attention from the Xenu train wreck. I wonder if there’s a threshold where even Tom Cruise becomes a liability. I wonder if we’re about to see it. 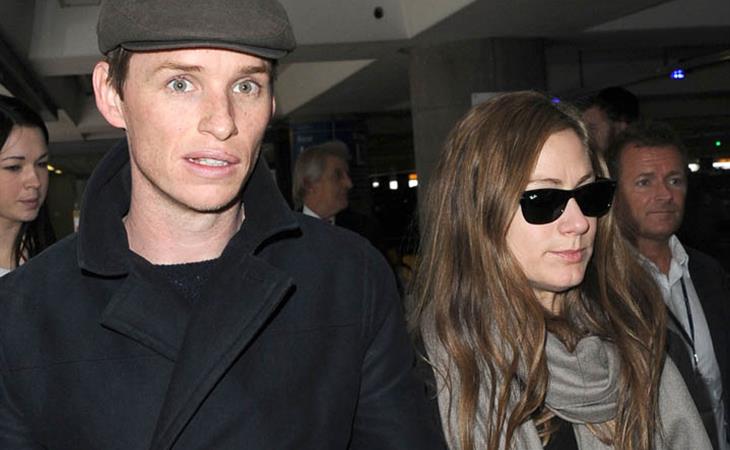 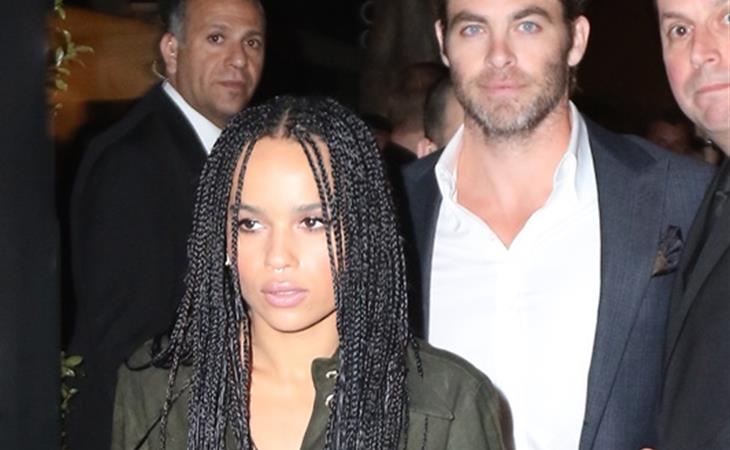