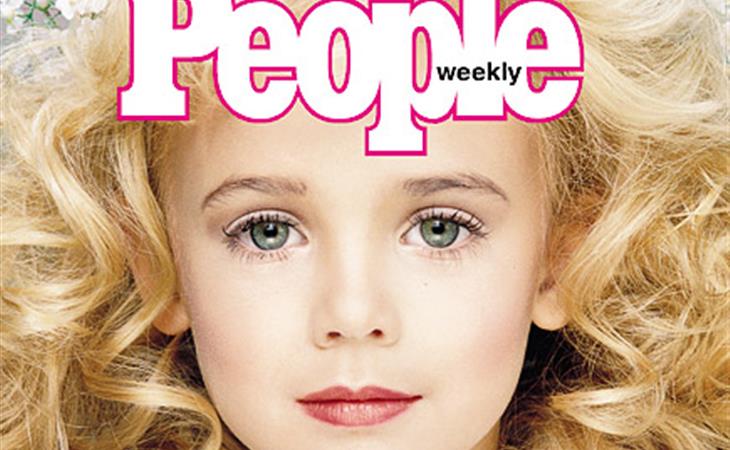 I don’t know how it’s possible, but when I wrote about CBS's then-upcoming JonBenet miniseries, I didn’t know about the JonBenet specials on A&E, TLC, and Dateline, not to mention Dr. Phil’s 3-part interview with Burke Ramsey. Everyone wants to capitalize on the “20th anniversary” of the crime, but doesn’t want the broadcasts too close to Christmas, when she actually died.

Yeah, go ahead and shudder.

It’s gruesome no matter which way you look at it – obsessing over details of any murder provokes thoughts of ‘wait, am I a monster?’ But I’ve never been squeamish about this stuff – true crime is an established genre, and shows like Dateline or 20/20 were addictive for many of us long before it got trendy with Making A Murderer or Serial.

The JonBenet shows, though, feel gross for an entirely different reason: competition. Each network wants to make their show the definitive, best-rated one, so they each have their own experts, their own angles…

…and their own killers.

Why didn’t I see this coming? Obviously all these competing programs imply they’ll finally solve the mystery, and they all need to point at someone...though it’s more, uh, pointed in some broadcasts than others. To accomplish this, they each emphasize different evidence, from the forged ransom note to the lied-about pineapple to the alleged scatalogical tendencies of someone in JonBenet’s world.

Consequently, there’s no central voice presenting the evidence for us to interpret. Whatever agenda you thought Sarah Koenig or the Making A Murderer producers had, you either trusted their storytelling, or you went without. By contrast, I watched the CBS special, thought “well, that’s that then”, and emailed a friend about the obviously-identified killer. She wrote back “watch the A&E one and we’ll talk”. But…if it’s the same evidence, shouldn’t everyone come to the same conclusion? (Or is CBS so well-lawyered that they’re not afraid to name names? Because that conclusion was…definitive.)

In the end, this is what makes the difference. A million message boards have a million theories, but nobody agrees on even the most basic facts. Did Patsy Ramsey get up and get dressed, or did she never go to bed? Is your impression of Burke influenced by the video of interviews with the psychologist, or with what Boulder, CO police said about him back in the day? If the Ramseys covered something up, what, and which Ramseys?

We’ll never know, obviously. But without one cogent hypothesis, there are a million theories, which proves, beyond the point of being able to ignore it, that the JonBenet case is serving only as entertainment, instead of having that thread of “justice might be served” to cling to. Maybe we’ve gotten too used to the idea of our entertainment having possible exonerative effects, but since there’s no chance of that here, the many different endeavours wind up collectively feeling as gross as you hoped they wouldn’t. 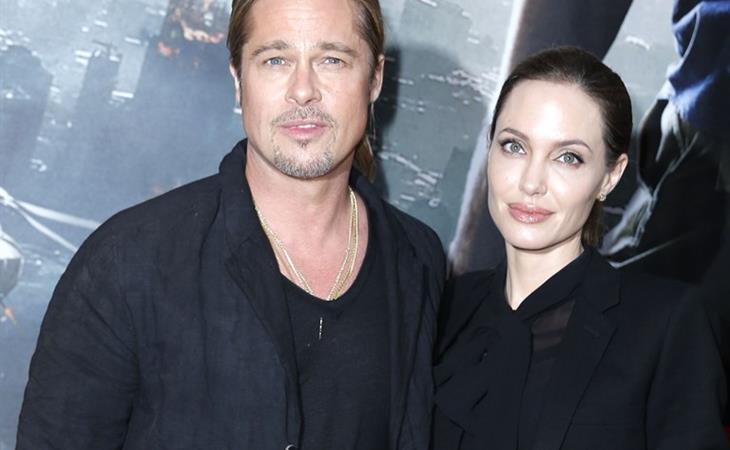 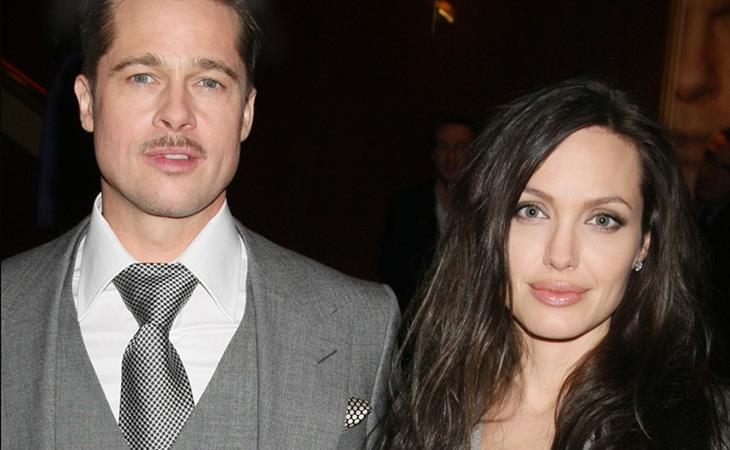