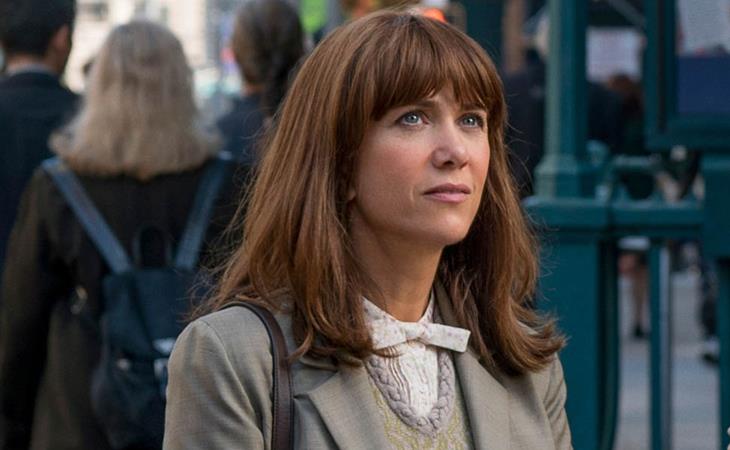 The NuGhostbusters have names now

A new website for Ghostbusters launched today, and it includes character portraits of the new, all-female team, and their hot male secretary. You can check out the photos below, and if anyone can explain how to make my hair be like Kate McKinnon’s, please do. I want to be her for Halloween. I love her glasses so much, too. Basically just everything Kate McKinnon is awesome. The new team also has names, starting with Kristen Wiig as Erin Gilbert, described as a “particle physicist, academic firebrand, spectral warrior”. They all have a cutesy nickname for “ghostbuster”, like “proton wrangler”, but what really matters are their jobs. Besides Erin the particle physicist, there’s Abby the paranormal researcher (Melissa McCarthy), Patty the historian (Leslie Jones), and Jillian, the nuclear engineer (McKinnon).

Two scientists, an historian, and an engineer. All women. This MATTERS. Because Ghostbusters are cool and funny and have adventures, but underlying all that they’re scientists and academics. You’re never actually going to bust a ghost, but you can become a scientist, or an historian, or an engineer. And something like Ghostbusters makes that seem like an exciting and cool career path, even though you know there’s no actual ghostbusting involved. It’s getting to see scientists as heroes that’s important (which is a big part of why the devaluing of NASA is so crushing). And it’s especially important for young girls, who are frequently discouraged from pursuing the STEM fields.

On the lighter side, every time the NuGhostbusters are in the news, the men’s rights crowd loses their tiny minds and this is an unending source of joy for me. Check out the comments on this post.They’re horrifying, but also hilarious. I try to imagine these guys living their lives every day with this sort of “I hate this thing I haven’t seen yet just because it stars women” mindset and just can’t do it. I KNOW they’re real, but at the same time, it’s like, how are you even real? 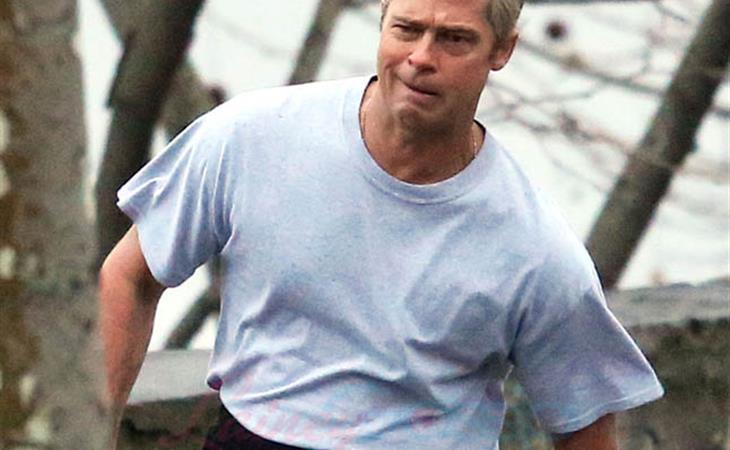 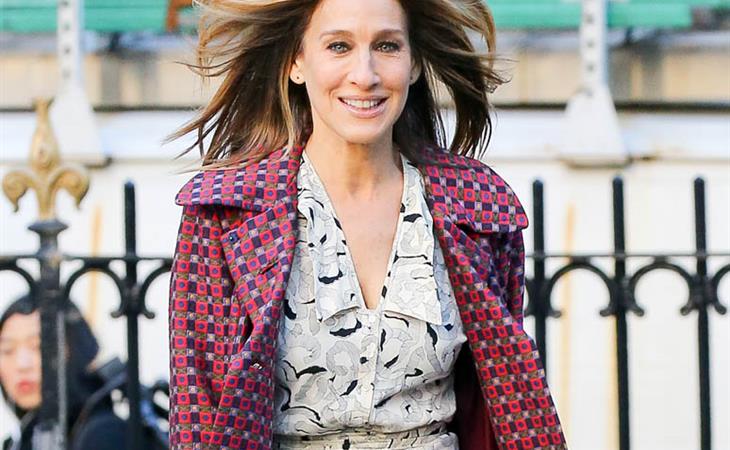