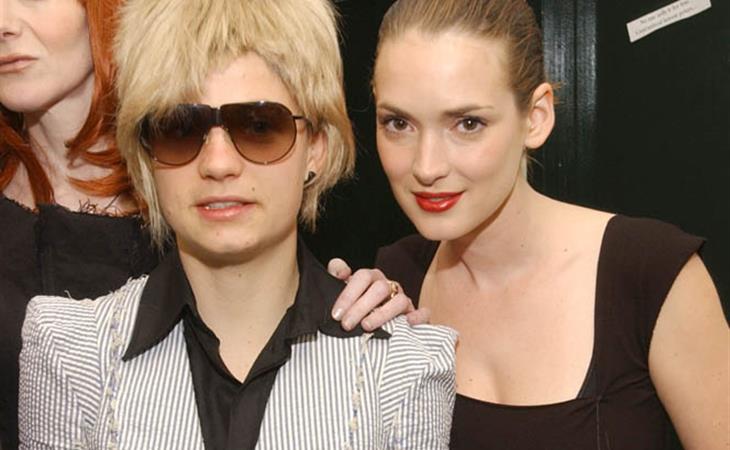 Do you remember JT LeRoy? Or the character created by writer Laura Albert known as JT LeRoy? Who wrote The Heart Is Deceitful Above All Things? Like so many things in my life, my interest in JT LeRoy came from my interest in Winona Ryder, my eternal obsession with Winona Ryder. Winona and JT LeRoy were friends. Naturally that meant that I would want to be friends with JT LeRoy. I read JT LeRoy. Like basically THE ENTIRE WORLD, I celebrated JT LeRoy.

And then the world found out that JT LeRoy didn’t exist. JT LeRoy was a girl pretending to be a boy, created from the imagination of a woman, Laura Albert, who now calls the entire experience the work of an artist expressing herself through a fictionalised human being. I think? I don’t know. Nobody really knows.

Which is why, maybe, a decade later, the whole thing is still so fascinating. And f-cked! So many celebrities, writers, editors – the publishing world! – fell for the scam. Asia Argento, who directed the film adaptation of The Heart Is Deceitful Above All Things, put her career on the line for JT and Laura, and she still hasn’t recovered.

There is a new film about the entire JT LeRoy …event. The documentary is called Author: The JT LeRoy Story directed by Jeff Feuerzeig who tells The Guardian that he spent 8 days interviewing Laura Albert and 2 years going through her archives (which include phone messages she’s saved from celebrities) to try to piece together the story. Or, perhaps, a certain interpretation of the story because, again, is there really a “true” version of this story?

Around the time JT Leroy and Laura Albert were exposed by New York Magazine - and you should totally read that piece if you’ve never before or revisit it if you read it the first time around – reality television was changing the industry. Like Laura Albert, people began scripting their own lives for entertainment – and didn’t bother hiding it. Only instead of having others play them, they “played” themselves and became really, really famous for it. Somehow, in just a decade, we’ve not only condoned it, we’ve become totally accustomed to the artifice in it. 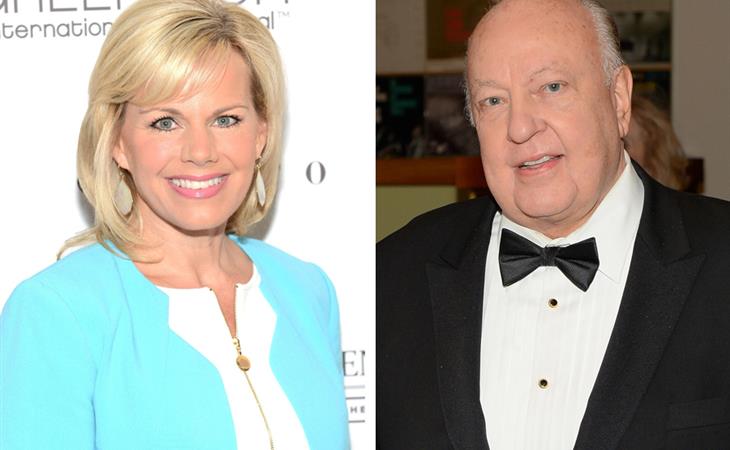 The Old Boys’ Club is dying 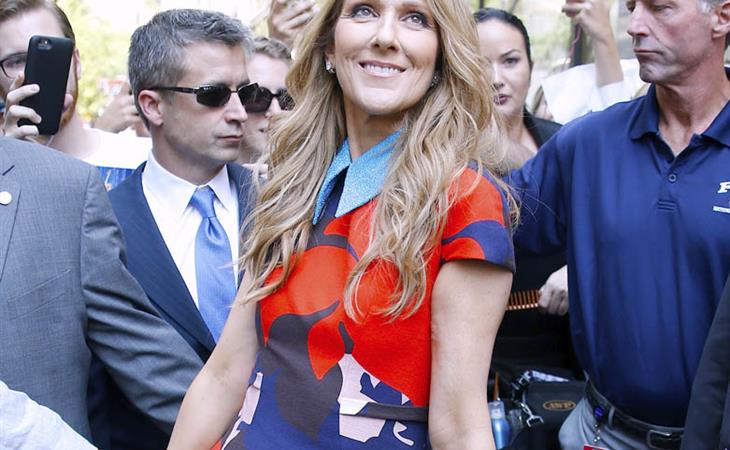