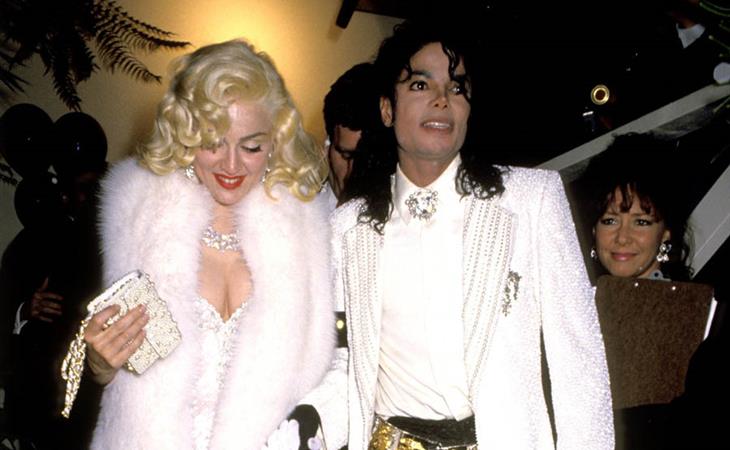 We’ve been leading up to the big night featuring our series of awards season “Perfect Pairings” of all time. First it was Denzel and Halle’s history making wins in 2002, then Matt and Ben’s Good Will Hunting win, followed by Barbara Streisand presenting Kathryn Bigelow with the Best Director Oscar in 2010 for Hurt Locker.  Michael Jackson and Madonna cap off our series.

Even now it doesn’t seem possible that it could have happened, right? Even now, looking at the pictures, I wonder if it was real. March 25 will mark the 25th anniversary of the time Madonna took Michael Jackson to the Oscars.

There is no greater date in the history of the Academy Awards that comes close to this. None!

Madonna was there to perform a song from Dick Tracy. She and Warren Beatty were over. She needed a media moment. And back then, she was the best at creating media moments. Michael didn’t suck at it either, obviously. Truth Or Dare was coming out in a couple of months. He had just signed his monster deal with Sony. Dangerous came out later that year. I’m reminding you of all of this because, at the time, they were individually unstoppable. So when they showed up together, at the Oscars, it was….well… it was historic.

A week before the Oscars, they had dinner together, ostensibly to plot out how they would shock the world. At the Oscars after-party she flirted with Warren. He, meanwhile, was seen with Diana Ross on his lap.

Michael actually went to parties then. WITH MADONNA.

They did leave in the same car at the end of the night and she coyly implied later that he came back to her place. But that’s classic Madonna. She was working us the way she always worked us. The two did meet up once more, for dinner, a few days later but, really, Oscar night is all we had. If you need one reason to love her forever, this would be it. She gave us March 25, 1991.

Cracker Barrel Special Reserve wants to help you find that perfect serving platter pairing on the big night.  Two days to go! Are you ready?

Over the last two weeks I’ve been profiling each of the three premium cheeses in the Special Reserve line up.  Last time it was the Swiss and I recommended a cured meat.  Before that it was Havarti and a nice port.  And we kicked off our perfect pairings profile with the classic One Year Cheddar.  How about all 3 together? 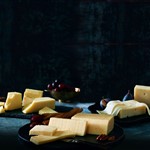 Cracker Barrel Special Reserve has some great suggestions for make-ahead platters so you don’t have to spend all of Sunday afternoon getting ready to serve your guests. Try a great cheese tray that blends all of their cheeses into an option filled spread.  How? To prepare a cheese tray for 30 servings, just follow our three easy steps:

- Cut 1 pkg. each (250 g) of Cracker Barrel Special Reserve One Year Cheddar, Swiss and Havarti Cheeses into different-shaped bite-size pieces, such as squares, sticks and triangles
- Arrange cheeses on large serving platter or cheese board with 1/2 lb. (250 g) each red and green seedless grapes and cover
- Refrigerate until ready to serve. Serve with 1 tub (250 g) Philadelphia Dips Herb & Garlic and your favourite crackers

Thank you to Cracker Barrel Special Reserve for supporting our indulgence.  Be sure to check out our massive wrap-up coverage on Monday! 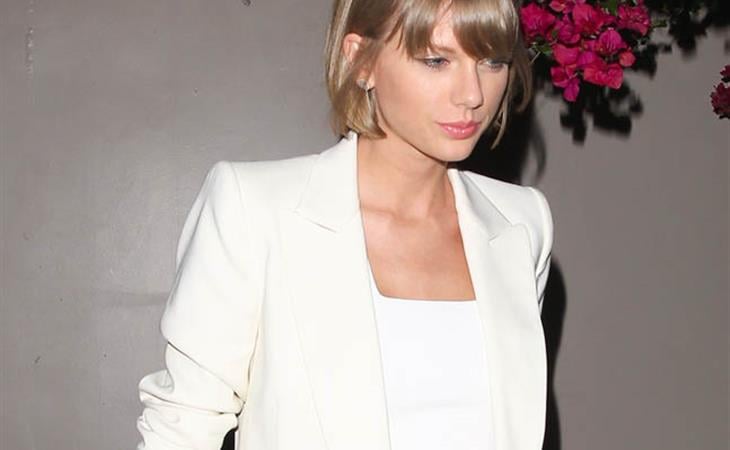 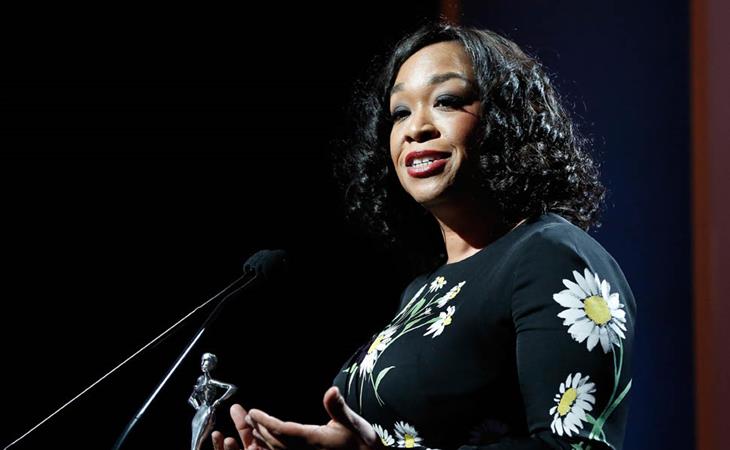