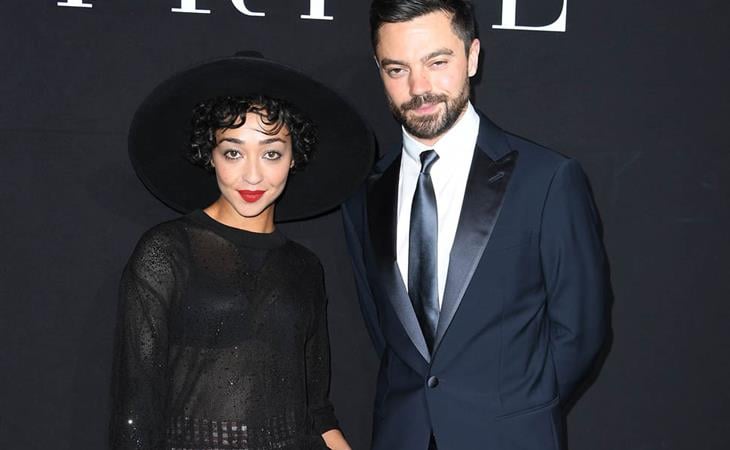 Richard and Mildred Loving were married. There was a time, not too long ago, when that wasn’t allowed. Loving is the true story of their right to love each other and be husband and wife. In fighting for that right they made it possible for others to do the same.

The film screened in Cannes to great reviews and it’s already predicted that Loving will be a factor at the Oscars next year. In particular, Ruth Negga’s performance is being considered an early possibility for a Best Actress nomination.

The first trailer for Loving, which opens November 4th, just in time for award season, was released today. It will probably make you cry. For me it’s the moment he hangs up their marriage certificate. When was the last time you’d heard of anyone hanging up their marriage certificate? Like it was an accomplishment similar to getting a diploma. And for them, it was. It was an accomplishment, an achievement.

I also like the way the trailer has been cut so that we don’t hear from Mildred until a minute into the preview. And the first thing she says is, “I’m his wife”. Because back then, women like Mildred were in no position to be able to make that simple declaration.

I share an office, work side by side with Jordana, a close friend, who is the mother of a mixed-race child. The father is African American. Her school drawings are all over our walls. Here’s one she made for me after seeing Zootopia: Just 50 years ago, this child was denied the right to exist in the US. Less than 10 years before I was born, my own marriage would have been protested. We each have our personal lenses through which we view a particular story. But the Lovings’ story is especially resonant because love was never supposed to be a privilege. The trailer is below.

Also attached – recent shots of Ruth with her long-term partner Dominic Cooper. Several years ago, during filming for Mamma Mia!, Dominic left his then-girlfriend to be with Amanda Seyfried. Then he worked on a stage production with Ruth and supposedly the same thing happened between the two of them. It’s been 6 years now. And Ruth and Dominic co-star on Preacher. (Sarah reviewed the show a few weeks ago.) Which… is …probably wise? 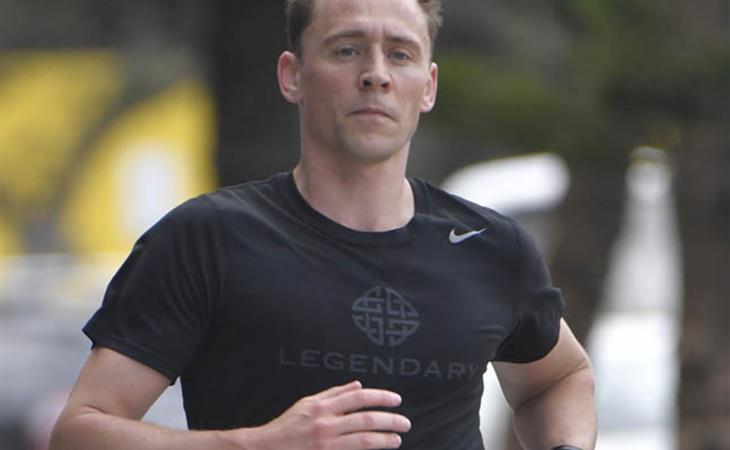 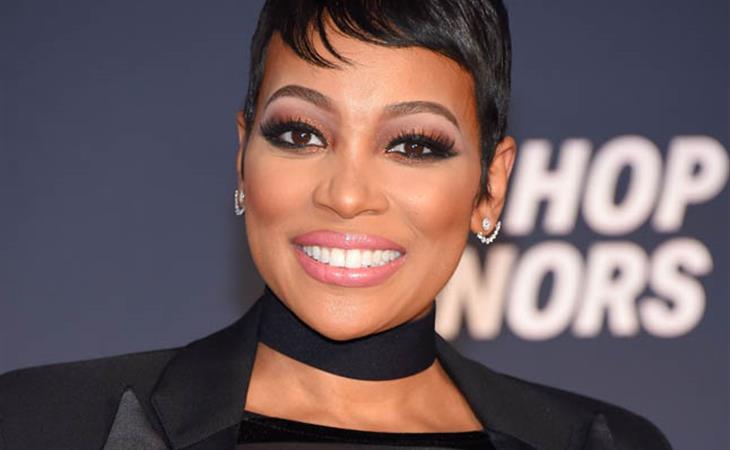