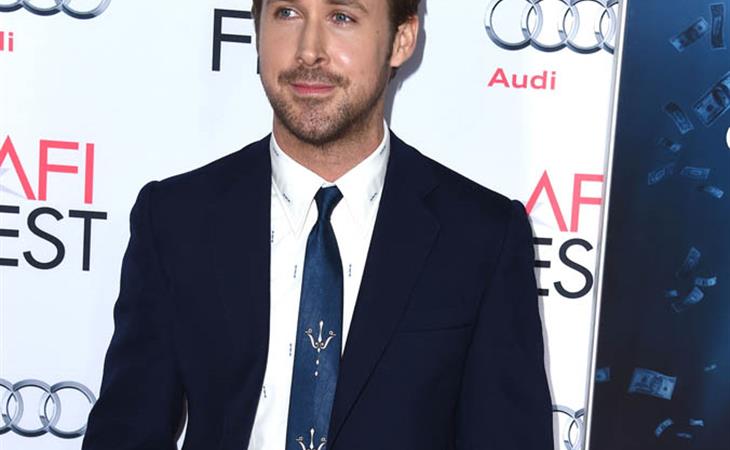 Check out Ryan Gosling last night at the AFI Fest premiere of The Big Short. It’s just not the same, is? I can’t properly explain why. I can’t point the one thing. But, aesthetically, it isn’t what it once was. As in the case of Pattinson in the previous post – click here for a refresher – I was looking at these photos with Jordana, Key Hair on The Social, both of us surprised at our reaction to Robert and both of us groaning as soon as we saw Ryan. Jordy’s assessment was that “he looks like a dad now”. That’s not a hit on dads, exactly. It’s just that, well, when you’re into someone, “fatherly” isn’t the attribute that’s going to send your hand into your pants.

Anyway, when they announced the release date for The Big Short, there was some speculation that it could factor during award season, given the cast and the subject matter. I’ve read the Variety and The Playlist and The Hollywood Reporter reviews though. And if any of them are any indication, we have yet another supposed contender that hasn’t lived up to expectations. Not that they’re saying it’s sh-t. We seem to be dealing with a medium movie here. Which certainly doesn’t help its apparent accessibility problems. Like if not many people are going to get your film, you better make sure that the few people who do get it totally love it, you know what I mean? 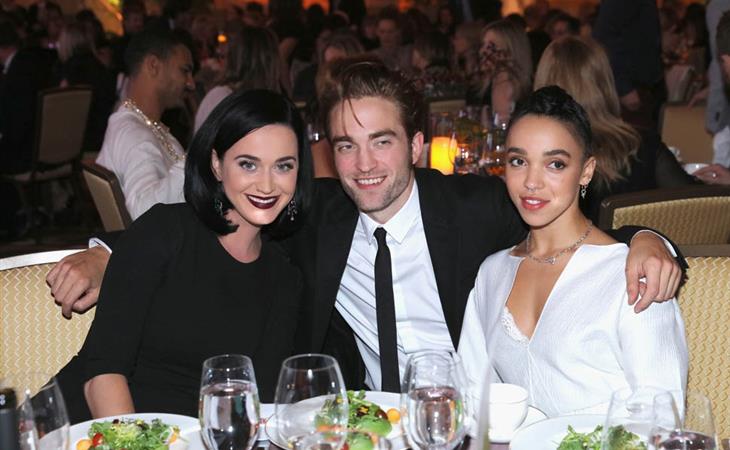