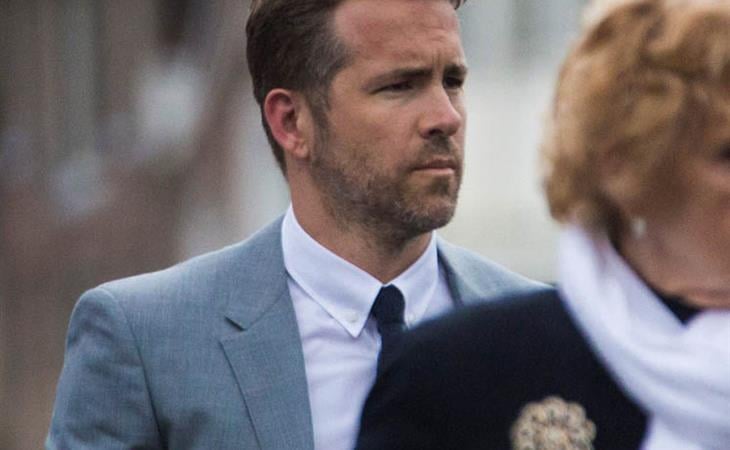 Ryan Reynolds is in Amsterdam working on a new movie called The Hitman’s Bodyguard. This is the first we’ve seen of him since we saw him at #Taymerica, sitting in the middle of a coordinated couple three-way. I know you haven’t forgotten but let’s just enjoy it again, OK?

A photo posted by Britany LaManna (@britmaack) on

As you may have heard, the expression on Ryan’s face quickly became a meme. Here’s an example:

It’s not just how he looked, it’s who he is. He’s Ryan Reynolds. He was Deadpool just a few months ago –snarking, judging, bitching, the superhero voice of the internet. And now he’s participating in a generic Land’s End catalogue photo shoot. But maybe we should have seen this from him all along.

Remember, he and Blake Lively were somehow “found” by the paparazzi at a hideaway bed and breakfast in a small town in Utah a few years ago. They are conveniently “found” by the same pap agency with branded shopping bags walking down the street. So can we really say that he’s above it? 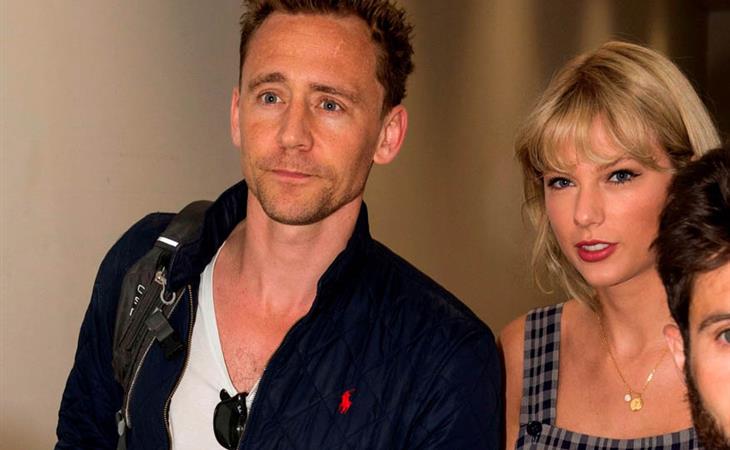