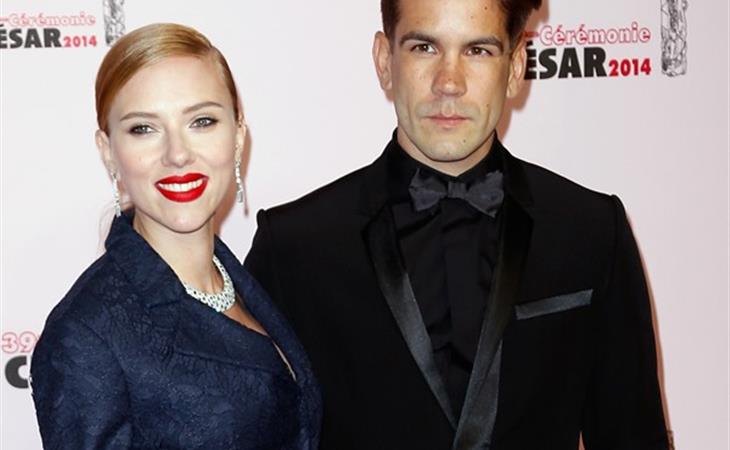 Scarlett Can Keep A Secret

A-list actress, a baby and a wedding – this makes for some seriously headline click-bait for most websites. But today, a Monday after a sleepy US Thanksgiving weekend, there’s a story buried on PEOPLE about Scarlett Johansson possibly marrying Romain Dauriac (via NY Post). Details are scarce, as in there aren’t any. No one knows for sure if they got married, or when they got married, or where they got married.

Scarlett Johansson just turned 30 and if she is in fact married, this will be the second time she’s managed to do it without a single leak, intentional or otherwise. It’s impressive, especially considering how many of them bemoan their lack of privacy or claim to sell their photos because it’s the only way to manage the paparazzi.

Her publicist declined to comment and I actually believe that she doesn’t care to have the news out there. It was the same strategy when she married Ryan Reynolds – to this day I don’t know who designed her dress or even where they got married, exactly (in Tofino, I think?). But Scarlett is someone who has managed to take her personal life out of the equation when it comes to her career: married, single, divorced, mom, not a mom – who cares? It doesn’t seem to have a bearing on her choice of work. And her career is thriving – she can move from action to indie to romcom to theatre quite seamlessly.

There was a time when Lindsay Lohan was considered her contemporary and she hung with Jessica Biel. I don’t know exactly how Scarlett carved out the career and life she has, but if I was a 19-year-old up and coming actress, I’d be taking notes. 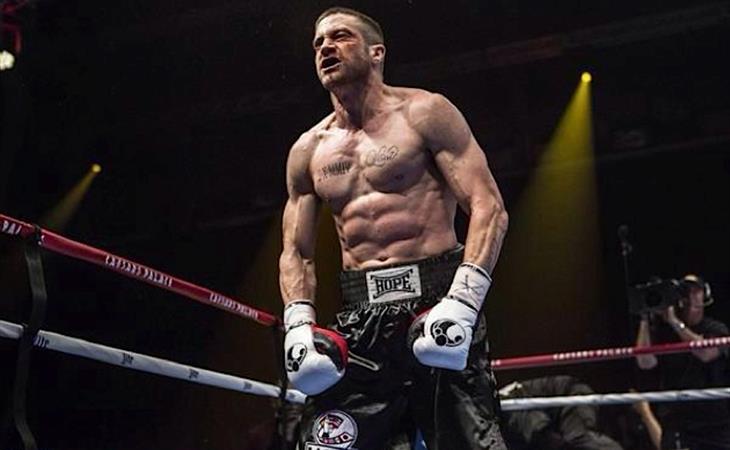 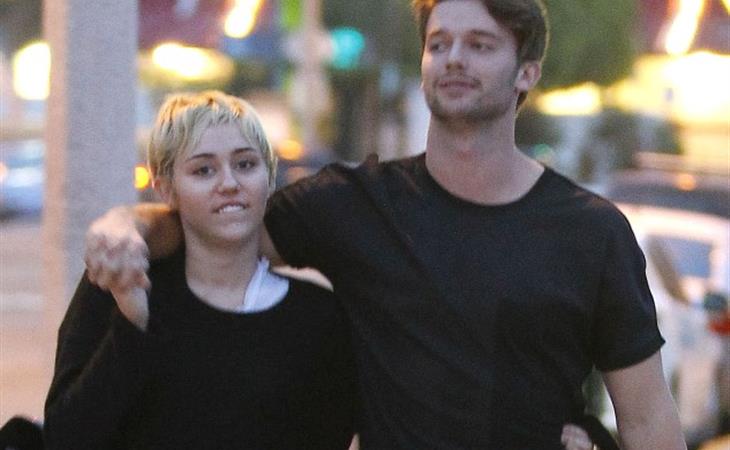