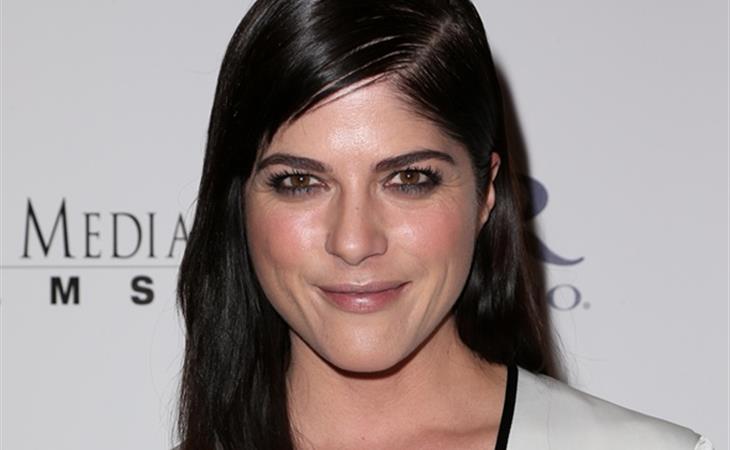 Selma Blair had to be taken off a plane by medical personnel the other day after arriving back in LA from a weekend holiday in Mexico with her son and her ex. She was behaving erratically and TMZ reported that other passengers saw her putting pills into her drink, mumbling afterwards that someone was trying to hurt her. Selma issued an apology yesterday via Vanity Fair:

“I made a big mistake yesterday. After a lovely trip with my son and his Dad, I mixed alcohol with medication, and that caused me to black out and led me to say and do things that I deeply regret. My son was with his Dad asleep with his headphones on, so there is that saving grace. I take this very seriously, and I apologize to all of the passengers and crew that I disturbed and am thankful to all of the people who helped me in the aftermath. I am a flawed human being who makes mistakes and am filled with shame over this incident. I am truly very sorry.”

One of the best celebrity apologies of all time. She owns her mistake. There are no qualifiers like, “I’m sorry if I hurt your feelings”. She is grateful to those who helped her. And she does not blame anyone else. There is no deflection here about the media, no attempt at criticising the press for reporting on a personal/private matter and how dare they. None of that to overshadow that she takes full responsibility for what happened and is “filled with shame” because of it. It’s the shame that speaks to me, probably because I’m Chinese. We want to see shame when someone apologises to us. And we show shame when we have to apologise. I grew up watching grown men slap themselves in the face when they were saying sorry. As children, in my family, we were told to get on our knees and hold our ears and shame ourselves when we f-cked up. Westerners often find this jarring. My mother, the Chinese Squawking Chicken, finds it tremendously satisfying. As do I.

PEOPLE reports that Selma Blair’s friends are defending her after what happened, calling it an “out of character” incident. That she’s a devoted mother, a “put-together” person. The bigger issue here is the prevalence of prescription drug misuse in Hollywood, and across North America. The White House recently launched a campaign to raise awareness about opioid addiction with a press conference led by Allison Janney’s CJ Cregg encouraging a greater focus on treatment, prevention, and recovery and promoting understanding of mental health issues. This is not to suggest that that’s went down here with Selma Blair. But there is a conversation to be had here about access to prescriptions and education around using them, non? 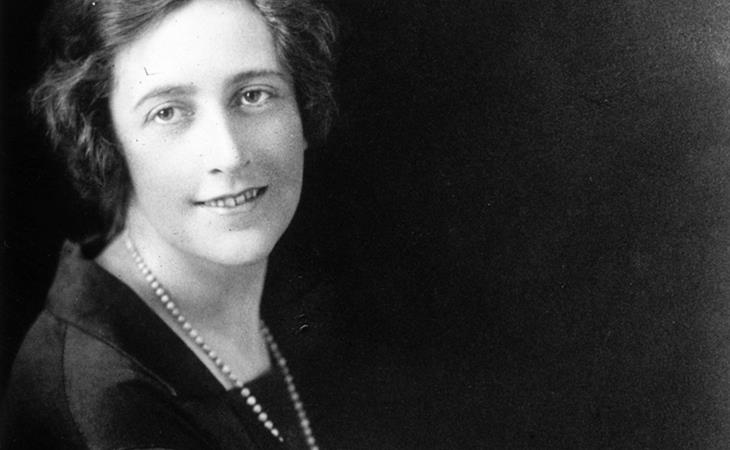 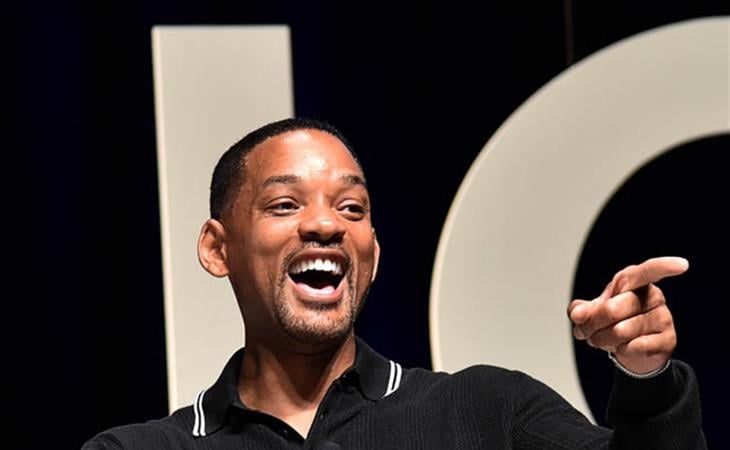