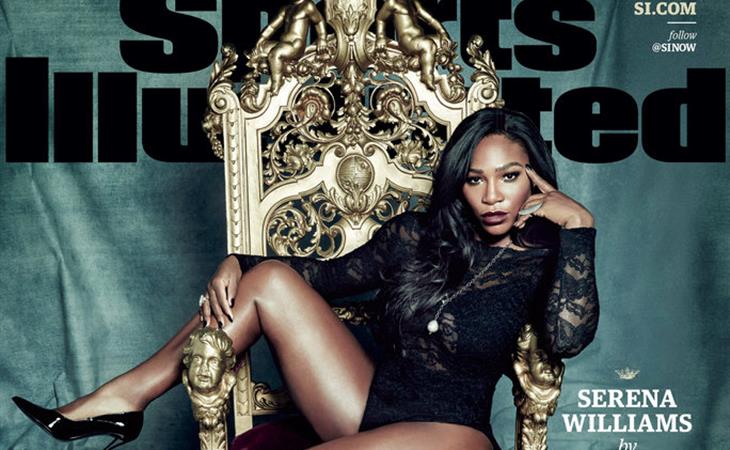 Serena Williams was named Sports Illustrated SportsPerson of the Year this week. Here she is last night at the ceremony. Serena was the best on the court. And she was the best off the court too. So great, so unquestionably great, that not even Anna Wintour could deny her: 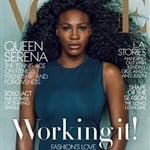 And then there was that dance she did this summer with Drake. Were they? Did they? If so, not anymore, evidently. Wasn’t it fun, though? Wasn’t it fun analysing their situation? Analysing the hand kiss?

Serena won the US Open in 2014 and went on to win the Australian, the French, and Wimbledon in 2015. It’s called a Serena Slam. But because she did not win the US Open this year, some people were outraged that she was named SI’s SpokesPerson of the Year over American Pharoah, the horse. Not the horse AND the jockey? No. Just the horse.

Look, I love animals. Horses are athletes, yes. But to compare a HORSE to a WOMAN is gross as f-ck. To say that American Pharoah, the ANIMAL, deserved it more than Serena Williams, is gross as f-ck. And just so f-cking insulting. Because, among other insults, it reduces Serena, yet again, to *just* her physical presence. It doesn’t take into consideration her intellect, the intelligence she applies to winning matches, and definitely not the obstacles she’s had to overcome in winning those matches.

WHY ARE WE EVEN HAVING THIS CONVERSATION!?!?

You know what? I’m over it. Because Serena is over it. And she’s laughing about it. That’s what you do when you’re the Greatest Of All Time. 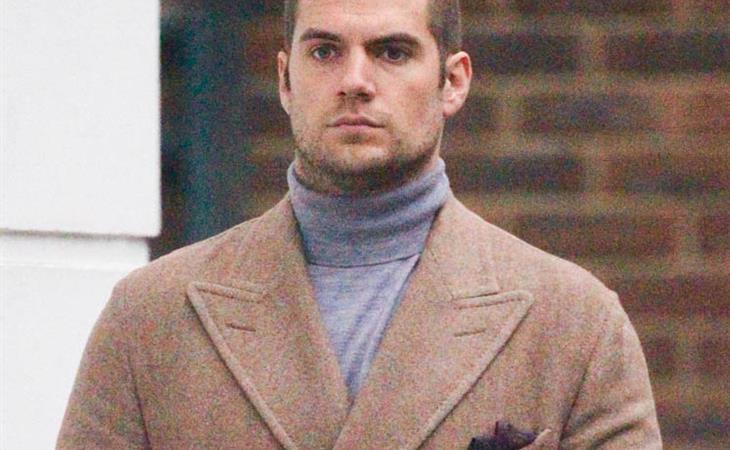 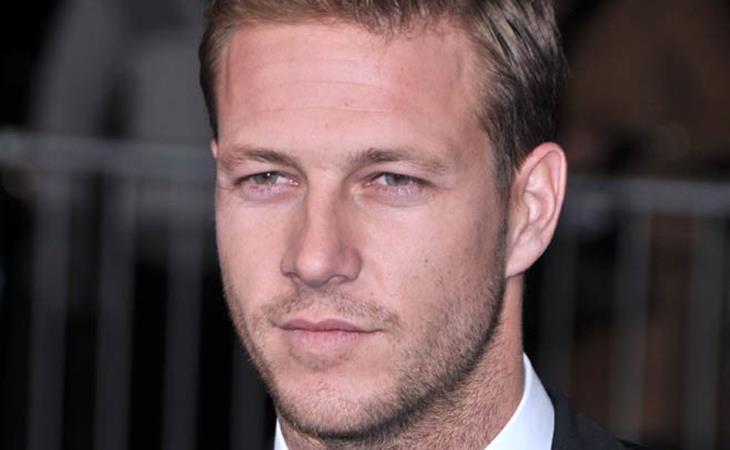