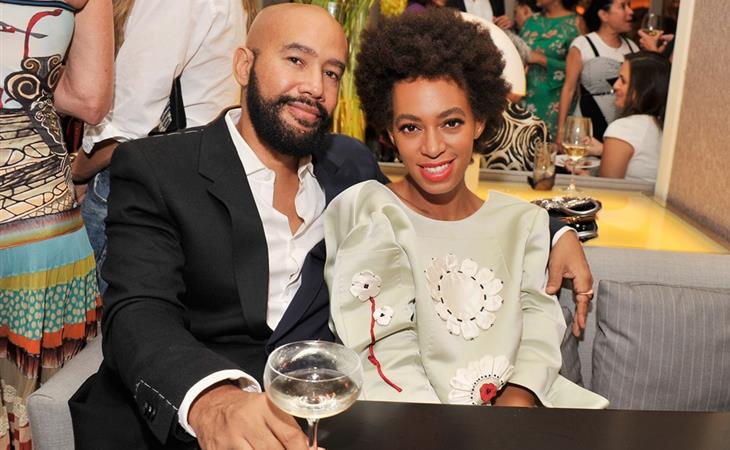 Solange is getting married

US Weekly reports exclusively that Solange Knowles will marry her boyfriend Alan Ferguson in New Orleans this weekend. Ferguson is a music director. Solange is, according to the US article, a “DJ”. Would you describe her as a DJ? You wouldn’t. The truth is, as awful as it sounds, you would describe her as “Beyonce’s sister”. And I think we feel sh-tty about that, because it’s unkind. And because we feel sh-tty about that, we don’t talk enough about what that might feel like and how that experience has shaped her behaviour.

I wrote about one instance of Solange’s behaviour a couple of weeks ago when she was in Toronto for Fashion Week. Click here if you missed it. The difference between the two sisters is definitely worth a university-level course on siblings. Do you just become what’s expected when your sister is Beyonce – which is what many assume of Solange? Who are the ones who thwart that expectation and arrive at peace? I don’t think anyone who watched that video of Solange, Beyonce, and JayZ in the elevator can say that Solange found peace, at least not on that night.

It’s been 6 months though. So now, maybe, to end the year, with a celebration, it’s finally happening for her. And more? There’s potential for more, there really is. Because we all know that Solange excels at one area where Beyonce doesn’t: Solange is a style original. Why isn’t that played out more? Why isn’t she doing something with that? 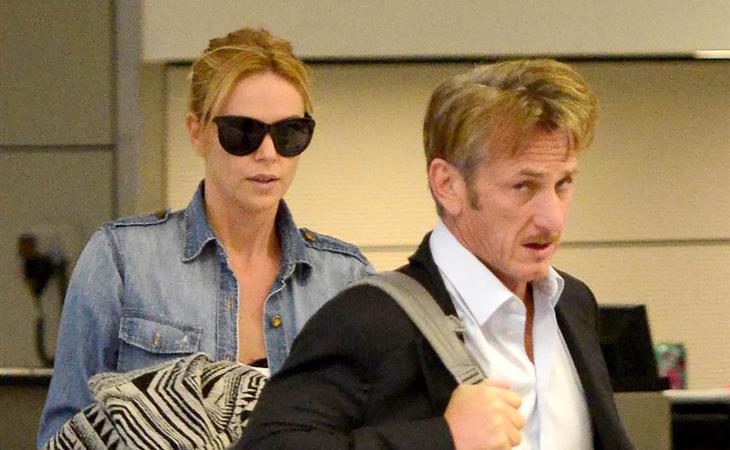 Charlize & Sean are back 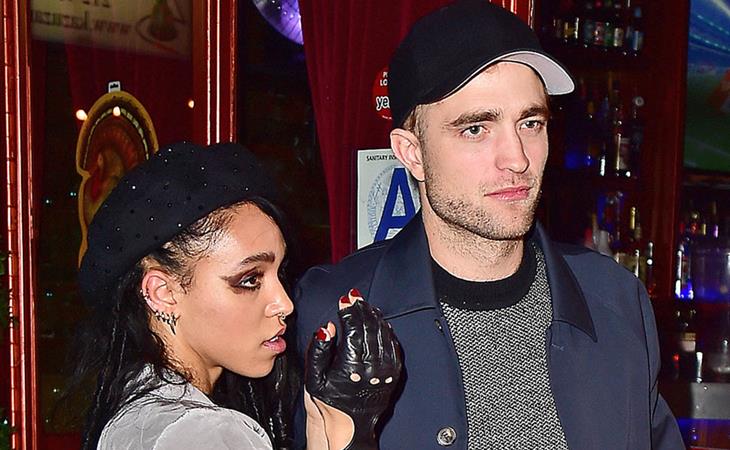