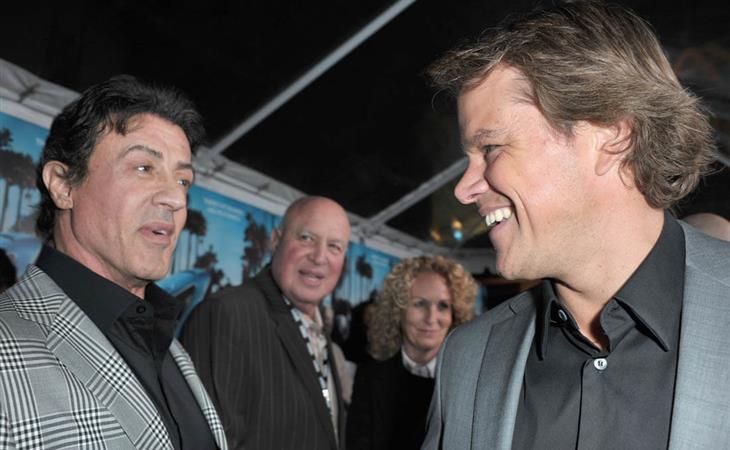 Gossip is fueled by girl sh-t and boy sh-t. It’s the best sh-t.

This is my favourite story to come out of the Golden Globes. This story has everything: pettiness, ego, manners, beards, and dramatic exits. And it involves multiple celebrities. According to PEOPLE:

Despite his three daughters sharing the title of Miss Golden Globes and having the role of introducing best picture, Sylvester Stallone was nowhere in sight during the show. Now it appears that his absence was due to a seating issue at his assigned table, which included Manchester by the Sea star Casey Affleck, the film’s producer Matt Damon and its writer-director, Kenneth Lonergan.

According to multiple sources, things got testy after Stallone, 70, and his wife Jennifer Flavin walked up to their table during the show’s opening number to find only one available open seat. One show source tells PEOPLE that no one, including Affleck, 41, and Damon, made an effort to accommodate the Stallones, who grew frustrated and seemingly embarrassed, and eventually retreated to the green room backstage. The couple would not return to the table and watched the show from backstage instead.

Another source close to the situation agrees there was “confusion” over the seating but insists there was no ill will towards Stallone from Affleck or anyone at the table.

“There weren’t enough seats and so there was confusion, but it wasn’t personal against him,” says the source, adding that an additional chair was brought to the table and seats facing the stage were eventually freed up. (At that point, Stallone had little interest in returning to his table to sit with Affleck and the rest of the Manchester group, several sources tell PEOPLE).

Later in the evening, Affleck, who went on to win a Golden Globe for Best Performance by an Actor in a Motion Picture, Drama, crossed paths with Stallone in the green room and attempted to apologize for the seating snafu, but Stallone was not receptive.

Stallone’s rep did not comment on the specifics of the report, but offered, “The story you refer to is an interesting rumor – but a rumor nonetheless. Sylvester Stallone had a wonderful evening attending and presenting at the Golden Globes and celebrating with his family and friends.”

This is the second table drama celebrity story I’ve read in as many weeks. The other one involved David Beckham and a millionaire called Ron Dennis over reserved tables at a resort in the Maldives on New Year’s Eve. They apparently ended up shouting at each other over who could sit where. Seriously, seating is always a problem. People get very territorial over seats. Celebrities get territorial over seats because they are narcissists and hate sharing. So basically Sly Stallone had what my friend Lara calls a suck attack because Matt Damon and Casey Affleck are the new Heathers. This I believe. All of it. I believe that Sly, a megalomaniac in his own right, would feel slighted that Matt and Casey didn’t hurry around and get the situation sorted out. And I also believe that Matt and Casey sat there and didn’t behave like actual human beings to be part of a solution because they were there first and assumed that someone else would take care of it because someone always takes care of it. So here we are. It all comes down to one word: MINE! Chairs, tables, toys, awards, women, MINE! 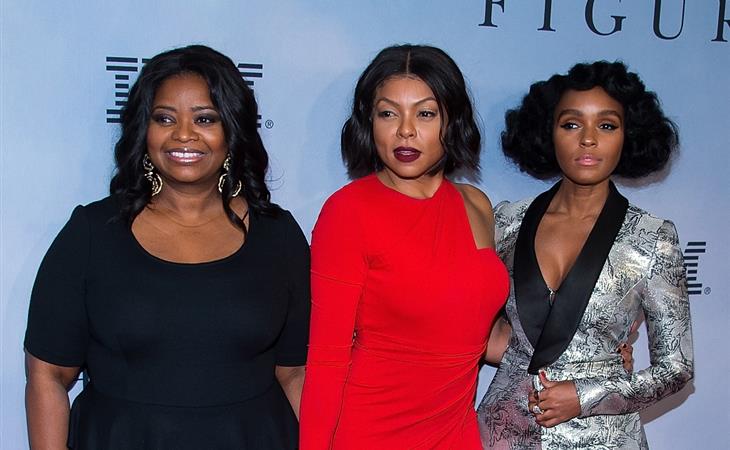 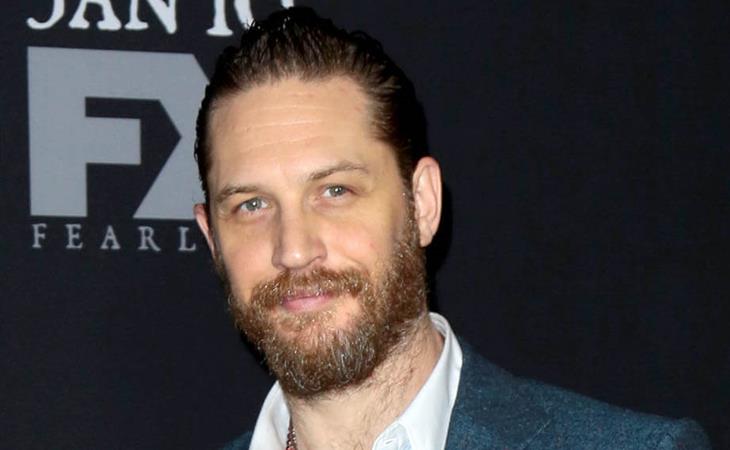