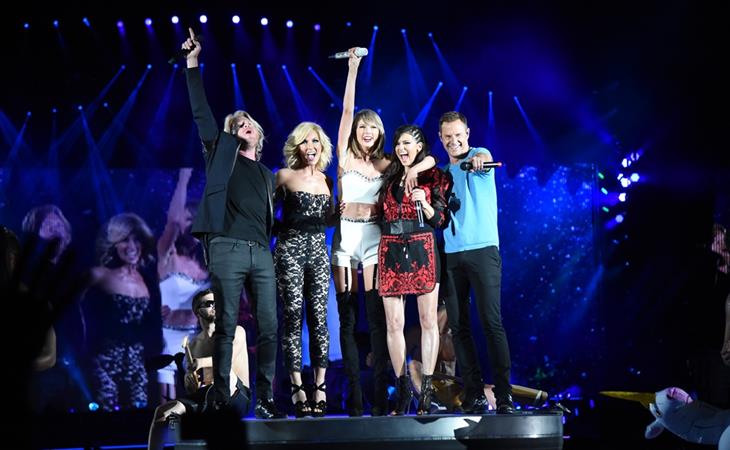 That would be a question on any gossip exam: What is the true identity of Nils Sjoberg?

We first met Nils a few weeks after Taylor Swift and Calvin Harris broke up. She ghostwrote This Is What You Came For under the pseudonym and she owns the publishing rights. Now it’s been revealed that she ghostwrote another hit song, under much more amicable circumstances.

Little Big Town’s new song Better Man was released a couple of weeks ago and was well received – even without anyone knowing at the time that it was written by Taylor Swift. The band explained in a Q&A yesterday that that what they had intended all along:

“We’ve been telling you guys… some of you have been asking and we told you that there was a young girl from Nashville that wrote it by herself and it’s Taylor Swift,” explained Fairchild. “She sent us this song and it was one that was really special to her and she thought of us because of the harmonies. She’s never pitched a song to somebody before. The moment that we heard it, we were like ‘man, that is the song that we’re gonna cut.”

“Immediately, we all had the same reaction,” added Sweet. “We’ve always, through our whole career, any time we’ve had that reaction to a song, we knew it felt right. This one just felt special and we’ve known Taylor since she was in high school. She’s a dear friend of ours.”

Initially, the group wanted to keep the songwriting credits under wraps, so people had a chance to listen to the story without having any preconceived notions.

“We just played it for her when we finished it and she was really, really excited,” Fairchild continued. “We said ‘hey, we’re not just going to blab this that you wrote this immediately.’ She said, ‘you know what? That’s the greatest honor as a songwriter that you can give me is that you don’t want anyone to know that I wrote this.’ We knew that we would tell eventually, and it was a hard question to dodge for awhile, and the only reason we didn’t say is because we wanted you to hear the song for what it’s worth and it’s a beautiful song. And at her heart, she is biggest pop star in the world, but she’s a songwriter from Nashville, Tennessee. She likes to tell a story and we didn’t want you to have any subtext there other than to hear the song and we did that.”

Little Big Town then released the video. And, following their lead and reveal, Taylor posted this on Instagram:

Feeling really honored that a band I've loved for so many years decided to record this song I wrote. Good luck at #cmaawards @littlebigtown !! Love you guys. 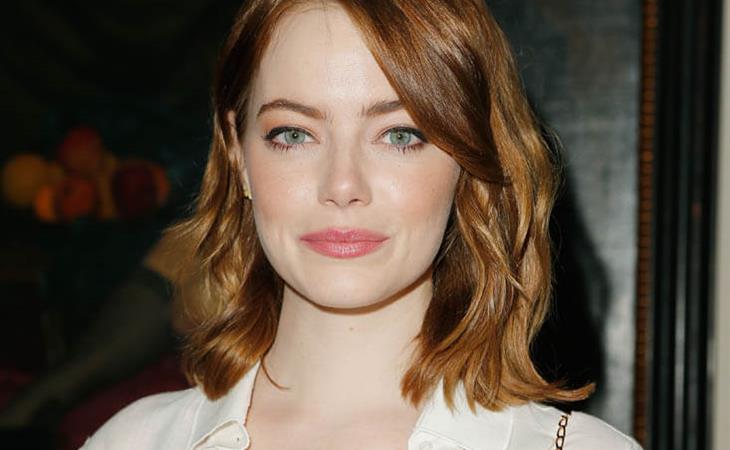 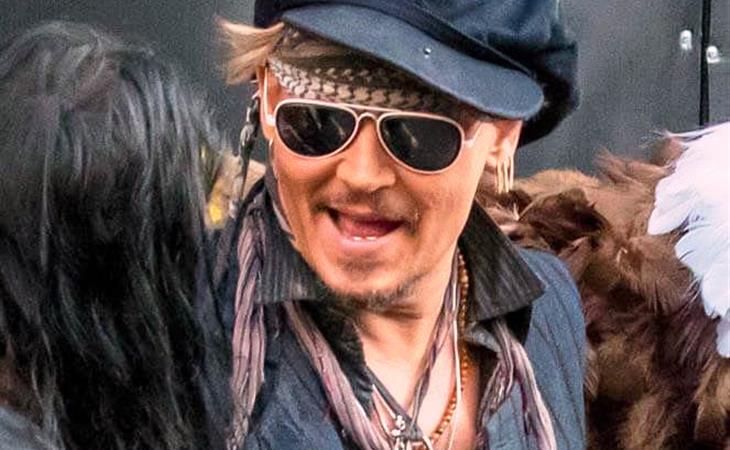