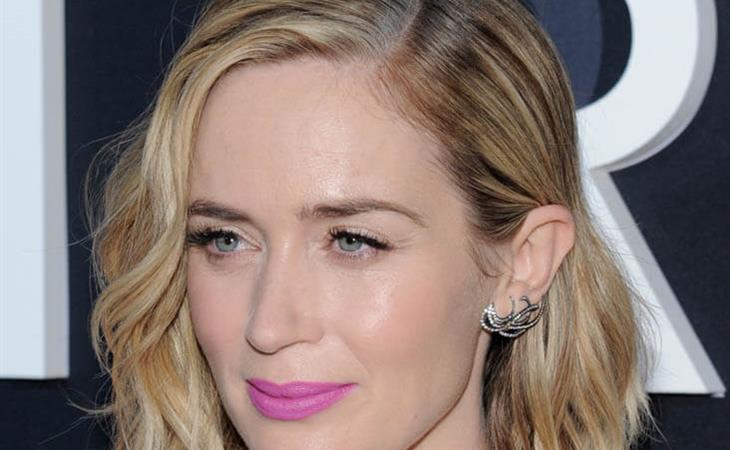 Did you like Gone Girl? Didn’t you think Amazing Amy was just THE WORST, but also kind of cool? Do you like mysteries but not like, actually hard to solve or uncomfortable ones, but where the people you want to have done it, did it, and you don’t actually have to think too much about it afterward? Like didn’t Gone Girl kind of make you a little uncomfortable, with the way that Nick seemed to get off on Amy’s cruelty, and the suggestion that suburban wholesomeness is a psychopath’s best camouflage? Wouldn’t you have liked it just a little more if everyone just said what a skank Amy was and Nick actually left her? If you answered “yes” to one or more of these questions, then have I got the movie for you!

The Girl on the Train is adapted from Paula Hawkins’ best-seller by Erin Cressida Wilson (Secretary, Fur: An Imaginary Portrait of Diane Arbus), and directed by Tate Taylor (The Help). Train is like Gone Girl but with THREE Amazing Amys and a way simpler, less uncomfy ending and the vague suggestion that if only all these women had children, then none of this would have happened in the first place. Tidy suburban wholesomeness is not to be questioned, it is to be maintained!

Emily Blunt stars as Rachel, the first of three—THREE!—narrators in the film. Rachel is an alcoholic who spends her day riding the train to Manhattan from a picturesque town along the Hudson River in Westchester County. Rachel is bitter because her husband dumped her for their realtor, and the one interesting thing this movie does is connect Rachel’s alcoholism to depression resulting from a struggle with infertility. There’s an underused thread throughout the movie of what happens when women can’t or don’t conform to the Minivan ideal of motherhood, but instead of interrogating that and portraying other models of womanhood, Train keeps circling back to the idea that if only everyone had a baby, then no one would be unhappy in the first place.

This completely ignores how every man in Train is a controlling asshole and having kids with any of them would be extremely ill-advised. Justin Theroux stars as Tom, Rachel’s ex, and his brows are so devious you’re never in doubt about his true nature. This role was initially offered to Chris Evans, and I get why. At least with Evans, there’s a chance you would trust Tom in the beginning. But Theroux shows up looking like someone invited Puck to the party and you’re like, “Girl, get on the train, stay on the train, and take everyone else with you. That dude’s bad news.”

Similarly, Luke Evans hulks and looms and generally comes across as threatening at all times, so the fact that his wife, Megan (Haley Bennett, Magnificent Seven), doesn’t want to procreate with him isn’t surprising in the least. Good instincts, Megan! Megan, by the way, is our second narrator, and I think she’s supposed to be mysterious and unknowable behind her perfect blonde facade—a real Amazing Amy type—but it’s so obvious what her deal is from the moment she opens her mouth that there is no suspense here.

The third and least-used narrator is Anna (Rebecca Ferguson), Tom’s current wife and former mistress. She’s the model of suburban motherhood that Rachel failed to be, and in the movie’s only legit great scene, Megan, acting as her nanny, points out that she doesn’t really need a nanny since she doesn’t have a job. That’s exactly the sort of stuff this movie should have done more of, questioning and challenging these totally unrealistic standards women are held to as mothers and wives, while also showing how ridiculous—and potentially destructive—the whole competitive motherhood thing really is.

The Girl on the Train gets a couple big laughs in places I don’t think were meant to be funny, and though Blunt, Ferguson, and Bennett are all doing what they can with the material, the movie is so poorly written there’s no saving it. This is how badly this movie is structured—even after the whodunit reveal, we’re still getting flashbacks setting up the central mystery. Maybe that’s a fault carried over from the book, in which case, someone should have fixed it because that’s terrible f*cking writing. The result is that The Girl on the Train is a cheap Gone Girl knock-off with nothing interesting to say, just like the vapid suburbanites it tries and fails to skewer. 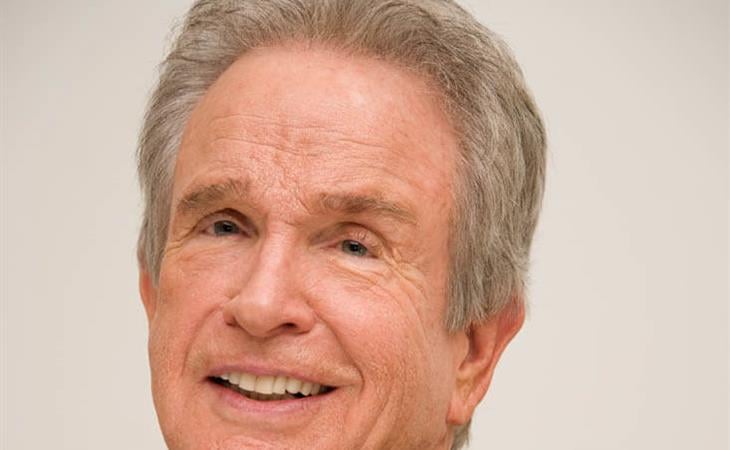 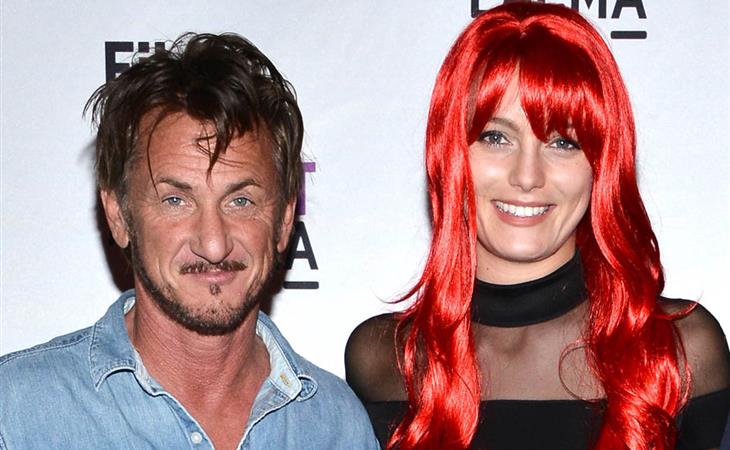