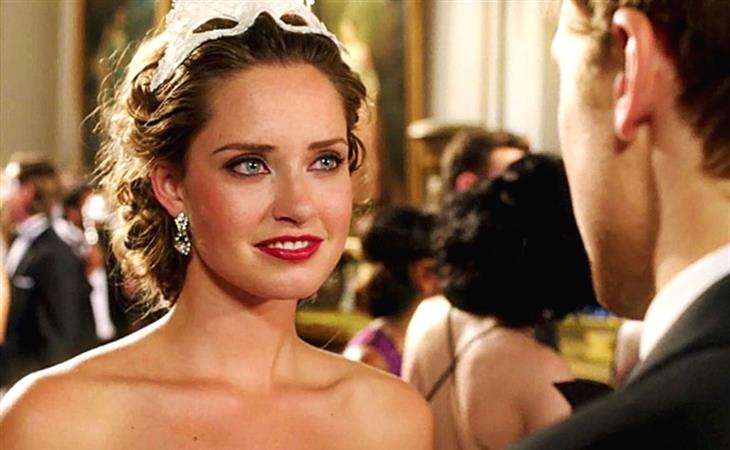 Everyone on this show is extremely gross, which is why Regular Guy Nick, Ophelia’s prospective boyfriend peaces out at the end—he was far too likeable and non-rapey for this show. The other party occurring during this episode is a masquerade ball thrown by the queen, which gives everyone the opportunity to get dressed up. Ophelia and Limp Liam are fixated on one another and spend the whole party pining like the pouty ninth graders they are. None of Gemma’s nonsensical attempts to drive a wedge between them works. At one point she says, “I’ve tried giving you space”—bitch, when?! You’ve been glued to Liam’s side since you showed up. Anyway, by the end of the episode Ophelia and Limp Liam are running off to Monaco for the weekend with Liam’s obnoxious school chum, Ashok.

Helena, meanwhile, ducks out of her own party in order to have an assignation with her dashing lover, Captain Lacey. They’re childhood sweethearts, foiled by Helena’s family who married her off to Simon to save their dwindling fortune because this is 1562. Lacey says he’d vote to abolish the monarchy because it means that she could dump Simon and they could finally be together full-time. At first I was like—son, you’re kidding yourself if you think Helena would choose you over Royal Life. But at the end, Helena puts on the daisy chain crown Lacey made for her while Looking Pensive. She seems to be experiencing something resembling a human emotion.

Most importantly, this week resolves the super gross Eleanor/Jasper/sex tape/evidence video plot. They continue their disturbing power struggle, with Eleanor bossing Jasper around and ordering him down to the tunnel under the palace to have mid-party sex. During this scene Eleanor says, “Get inside me,” to Jasper which made me yell, “Ew gross!” out loud. Has anyone ever actually said that in real life? Seriously, no judgment, but if you’ve ever really said that in the heat of the moment, I need to know. I have so many questions.

Anyway, Jasper calls it off and then dares Eleanor to end their “game” by announcing to everyone at the party that he’s blackmailing her. Except she doesn’t do it, thus proving she’s actually okay with it? I don’t understand what the writers are trying to accomplish except making me want to throw them all into a volcano. Then Jasper admits that there never was a video, which, okay, that had crossed my mind. He says Eleanor got black-out drunk and threatened to fire him, so he made up the video thing to save his job.

Let’s break this down. When his royal charge got sh*tfaced and threatened to have him sacked, Jasper’s instinctive response is to tell her that he DRUGGED HER, RAPED HER, AND RECORDED IT. Not, oh I don’t know, go to his boss and say, “Hey boss, the princess got super drunk and threatened to fire me.” Ted, what kind of Mickey Mouse operation are you running? First of all, you don’t have nearly enough staff, and second of all, your personnel have the instincts of starving hyenas—their crisis response is to destroy everything in the room.

At least that plot is over, though. Now we can move onto the next phase, in which Jasper and Eleanor have a wildly inappropriate relationship in which Jasper tells Eleanor what to do 24/7 because she “wants it” which is not how consensual kink works, you dirtbag. Thank god Eleanor pulled the body double stunt and slipped off to Monaco without Jasper. Had she gone through with his Fifty Shades fantasy I would have been forced to light my television on fire and I’m not done with Daredevil yet. At some point Dame Joan Collins is supposed to show up and save us from these insufferable people—that moment can’t get here soon enough. 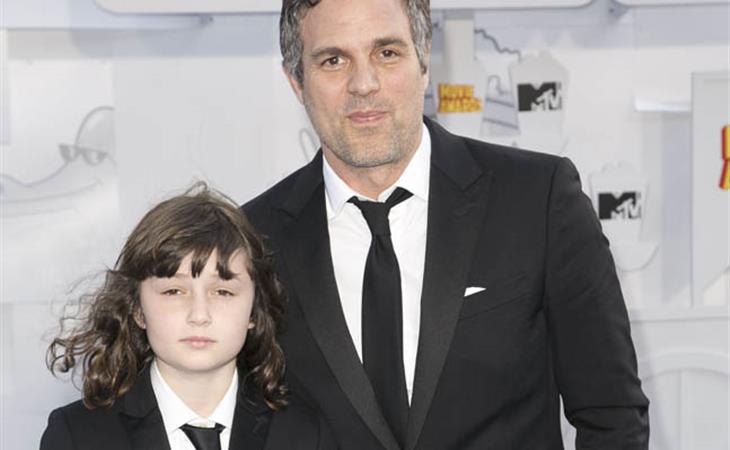 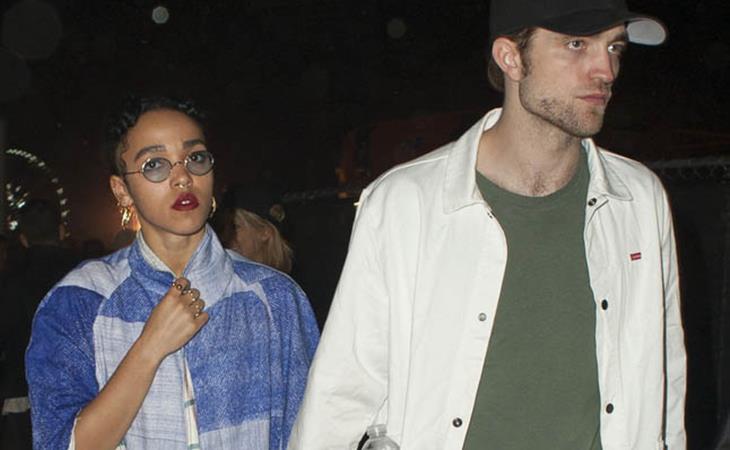