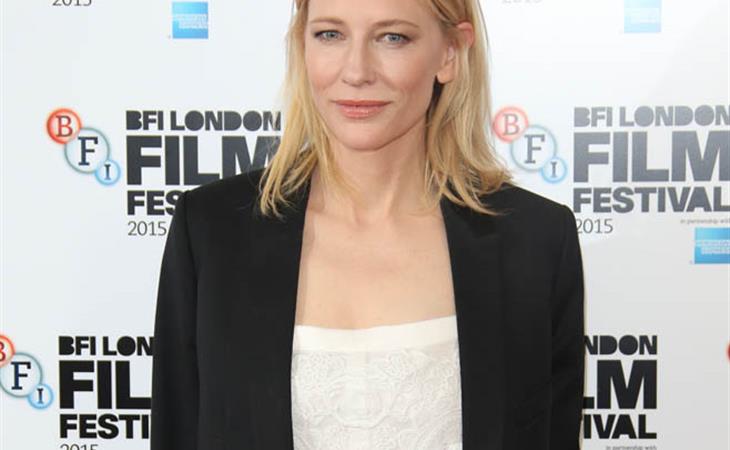 The third Thor movie—officially titled Thor: Ragnarok—is creaking into gear, moving inexorably toward its July 2017 release date. Seems far away, but that means it’s going into production next year, so, you know. Time to fire up the rumor mill. The unofficial word is that New Zealand filmmaker Taika Waititi—of Flight of the Conchords and What We Do in the Shadows fame—is in talks to direct, and that Mark Ruffalo will be appearing alongside Chris Hemsworth in the movie. They’re the only two Avengers not in Captain America: Civil War, so it makes sense to pair them up for a road-trip-through-space odd couple adventure. Now that everyone’s bought into the shared universe concept, it’s crazy not to cross over characters like this, and Thor and Hulk have a solid vibe together.

Over at Birth.Movies.Death they’re hearing that lady hero Valkyrie could be joining the team in Ragnarok. She was on the list of potentials for Thor: The Dark World but didn’t make the final cut, so she’s already in the wheelhouse. If Valkyrie is really coming to the big screen, that will make two high-profile female roles being cast in Ragnarok, because I have heard that Marvel is also planning on bringing their first major female villain into their cinematic universe. I don’t know who the character is for sure, but there are a couple likely candidates from Asgard: Amora the Enchantress, a sorceress; or Hela, Queen of the Dead (and also Loki’s daughter but that won’t necessarily be the case if Hela does indeed get the cinematic treatment).

Bringing a villainess into the Marvel Cinematic Universe is a two-for-one bargain, addressing both the ongoing lack of diversity in superhero movies and also Marvel’s memorable villain problem. To that end, and empowered by their recent A-list success in casting Doctor Strange, Marvel will pursue a big name actress for Mystery Villainess—like Cate Blanchett big. With Mark Ruffalo along for the ride, this guy directing, and potentially two major new female characters, are you feeling Thor 3 yet? I kind of am. 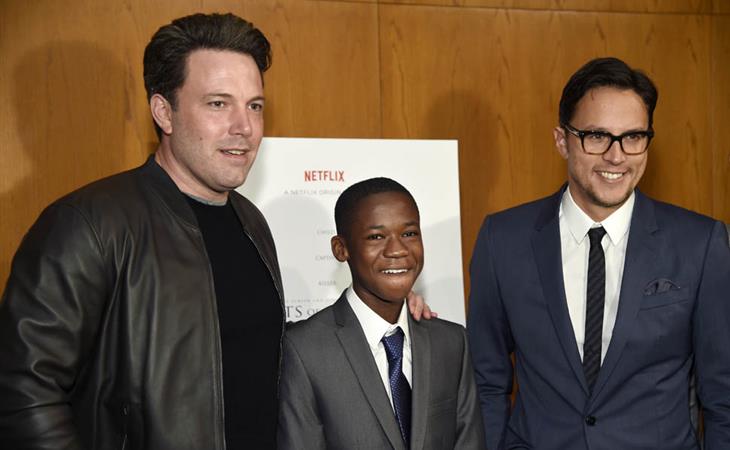 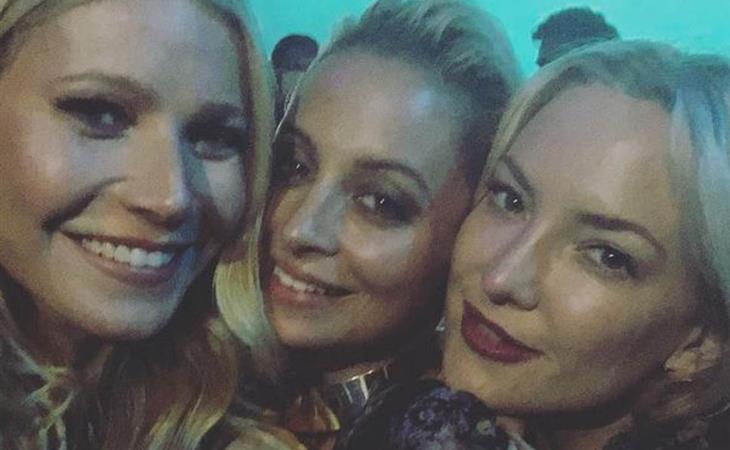 G Team on a Tuesday night