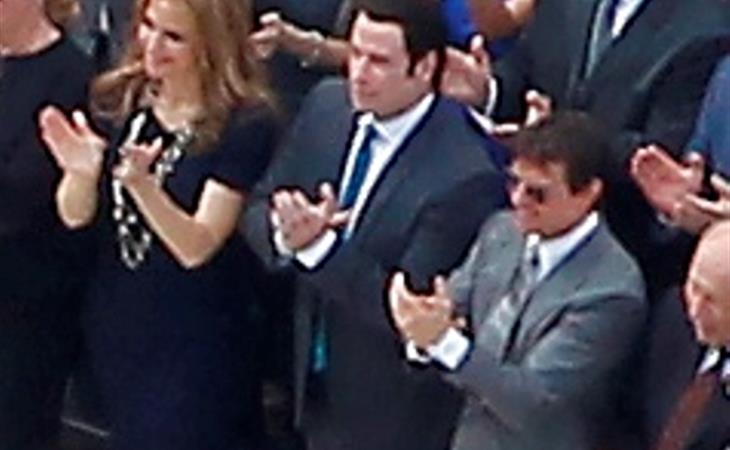 This happened the other day in Clearwater, Florida. Xenu opened a big ass church. Thousands of people showed up for the dedication of the $145 million development project, including the 377,000 square-foot Flag Building, the tallest in the city…including Tom Cruise, John Travolta, and Kelly Preston. IN THE FRONT ROW, all of them there to hear the sermon of David Miscavige.

The facility will apparently be the site of Scientology’s super secret “Super Power” program. This is not a joke. That’s what they’re calling it. Nobody knows what the Super Power program actually does…unless of course you’ve reached level 8 Xenu access and can levitate.

Levitation has to be part of it, right?

What are the other Scientology Super Powers?

Can they fly? Can they teleport?

I would become a Scientologist if they could teach me how to teleport.

WHAT THE F-CK ARE THESE PEOPLE PLAYING AT? And how is this helping Tom Cruise convince people he’s not crazy?! 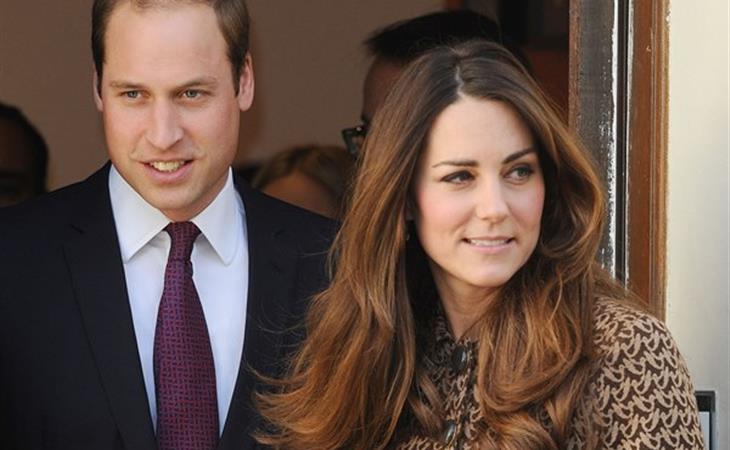 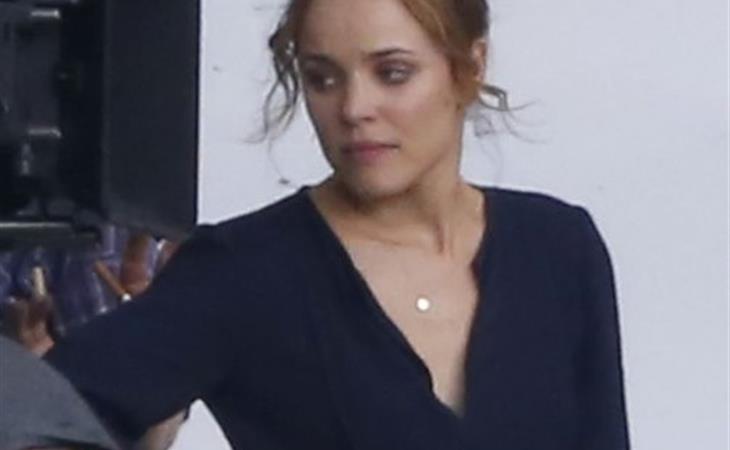 Rachel but no Ryan