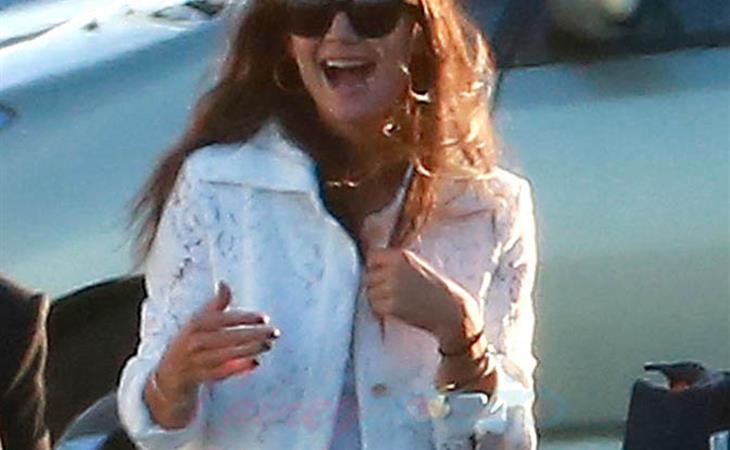 Yesterday I posted photos of Tom Cruise with son Connor at the NCAA Women’s Final Four Semifinals. Click here for a refresher. Today TMZ reports exclusively that Tom Cruise hasn’t seen daughter Suri in almost a year. Here’s how they wrote up the story:

Tom Cruise said he wasn't able to see his daughter for months because he was shooting "Mission Impossible 5" in London, and he was counting the hours before he came home to little Suri. But we're told he was off work for 2 weeks after shooting wrapped, yet never saw her.

Sources connected to Katie Holmes tell TMZ ... it's worse than that. They say Tom has not seen the 8-year-old in almost a year. Tom's rep previously denied that and said the actor has seen his daughter plenty, but on the down low to shield her from cameras.
But our Katie sources say that's not true ... that he's just not been a part of her life.
There's been speculation Tom is distancing himself from Katie and Suri because they've been declared SPs in Scientology, but we've checked with the Church and we're told that is simply not true.

Tom is now back to business ... he just began a 90 day shoot in Atlanta.

“We’ve checked with the Church and we’re told that is simply not true.” I love that they even bothered. To check with the Church, I mean. What else would they say?

Yes, we can confirm that we have deemed Katie Holmes an SP and LRH would want us to shut down the SPs in order to achieve Operating Thetan status….???

If what TMZ says is true, that Tom hasn’t seen Suri in almost a year, is that like what happened with Bauer Publishing when he sued them for this? 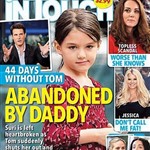 “Katie sources” are the ones telling TMZ that he hasn’t had any time with his kid in almost year. How is he going to deal with that? What kind of legal action – or worse – could he threaten? And what’s her game right now as her “sources” continue with these reveals? She was at RDJ’s birthday party this weekend, and the obvious link there is Jamie Foxx. It smells like she’s angling for something. Romantic freedom? 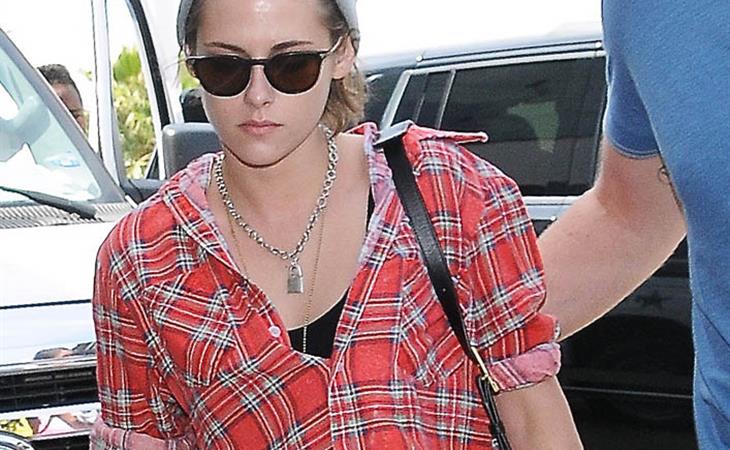 Kristen Stewart is proof that civilization is working 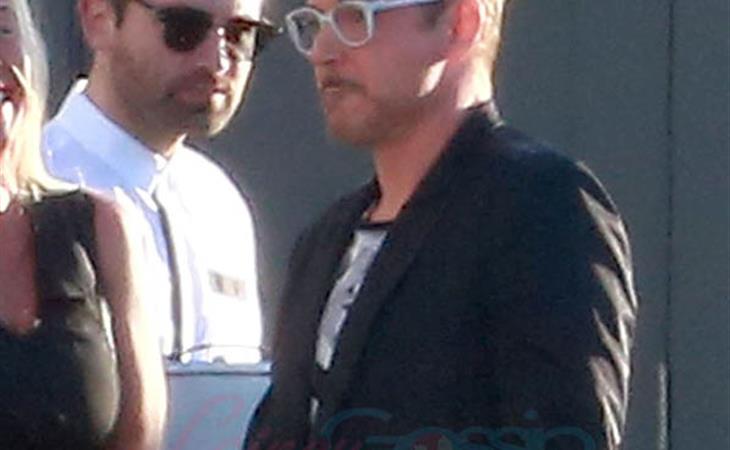 She’s with the Avengers