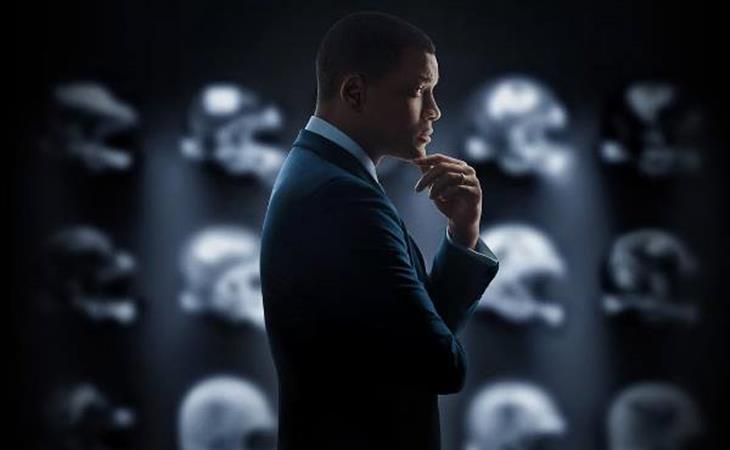 Concussion could be American Sniper?

The New York Film Festival is underway and TIFF just wrapped but AFI Fest is betting big on the stars. Having already secured the premieres and awards season campaign launches of the Brange's By the Sea and the Brad Pitt-Ryan Gosling-Christian Bale-Steve Carell-led The Big Short, now AFI is going Big Willie Style, adding Will Smith's Concussion to its roster. This is quite the get.

Concussion is a David vs. Goliath story, based on reality. Neuropathologist Dr. Bennet Omalu (Will Smith) takes on the NFL and league commissioner Roger Goodell (Luke Wilson) after discovering the many ramifications brain injuries can have on everybody, especially top athletes. Alec Baldwin and Gugu Mbatha-Raw star in it too. PS, Gugu just joined the Academy. (Beyond the Lights is everything.)

The film's already been hit by a wave of backlash after cutting an "explosive Roger Goodell scene," and for Will's dicey Nigerian accent, but it remains one of the more anticipated movies of the year. Its home base, Sony Pictures, acknowledges this controversy and hype in its AFI statement today.

"Although the film doesn't open until Christmas, with all of the recent debate about it, we are excited to show it sooner so that the discussion can be more informed," said Tom Rothman, Sony Pictures Entertainment chair.

AFI Fest is giving Concussion the "centerpiece" treatment, and will host its world premiere gala on Nov. 10, five days after Angelina Jolie-Pitt's By the Sea. The fest and the studio are selling it to us before it gets buried in the rubble of Star Wars and the bro-venge thriller The Revenant, which are both due out in theatres at the same time. Their ace in the hole, of course, is Big Will.

Will Smith has not had a real hit — one sold just on his personality — since 2008's Seven Pounds. Even then, it was not The Pursuit of Happyness. Focus, which came out earlier this year and was a decent caper but nothing special, underperformed at the box office. But Concussion could be his American Sniper. It has everything going for it - big buzz, an A-Lister, and (possibly) exposes salacious NFL mythology. Everyone in America cares about the NFL. This is a watercooler movie, and its first reviews are going to come out of the AFI Fest in November. Not September in Toronto, and not early fall in New York, but right before American Thanksgiving, when all anybody wants to talk about is football. If the movie does well, this could be the get of the film festival season.

For what it's worth, further to my American Sniper comparison... Guess what launched last year at AFI Fest? Exactly. And that went on to be one of the highest-grossing movies of the year... and earn Bradley Cooper his third acting Oscar nomination.

Will Concussion, and its AFI berth, result in the same for Will? 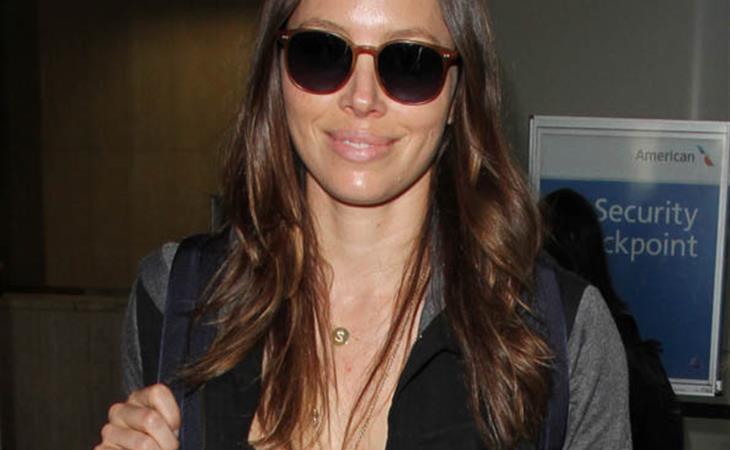 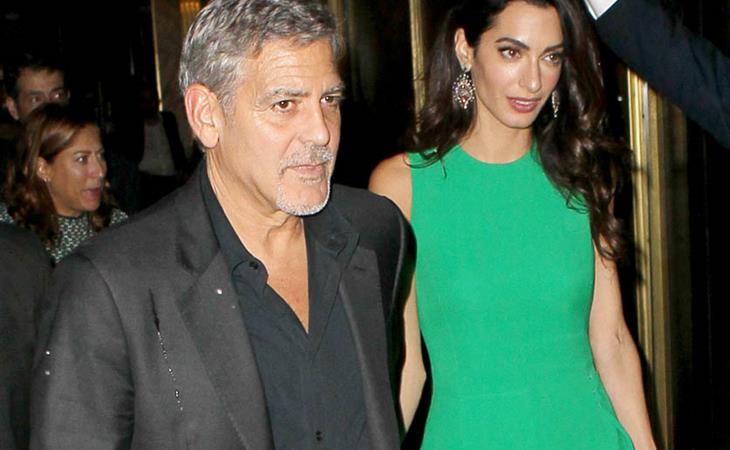