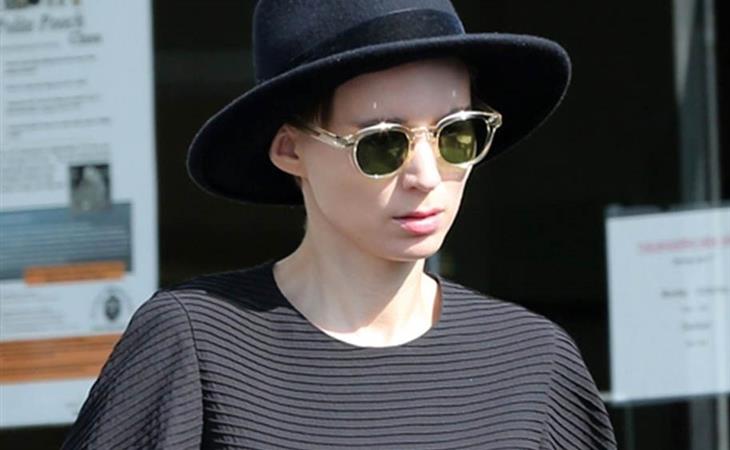 Filmmaker David Lowery’s last two feature films, Ain’t Them Bodies Saints and Pete’s Dragon, could not be more different. Saints is a crime drama infused with Southern Romantic flare, and Pete’s Dragon is a live-action remake of the Disney cartoon. They do have something in common, though, and that is the way that love roots us to specific places. In Saints, a fugitive returns to the house he shared with his beloved, and in Pete’s Dragon, a forest becomes a home because of the bond between boy and dragon. Lowery’s latest film, A Ghost Story, is the most literal representation of this narrative thread yet, as a man’s ghost is literally unable to leave the house he occupied with this wife.

Reuniting with his Saints actors, Casey Affleck and Rooney Mara, Lowery makes a film that is equal parts existential dread and silly visual comedy, but A Ghost Story is neither somber nor silly. Affleck stars as C, an otherwise-unnamed man who dies unexpectedly only to rise again, covered by his morgue sheet. Mara stars as his widow, M, whose grieving process is subdued and private, but witnessed by the be-sheeted specter of her husband.

The image of C’s ghost is a child’s Halloween version of the spectral, simply a man under a sheet, with cutouts for eyes. It should be extremely silly, but Lowery avoids unintentional comedy with the precise management of tone throughout the film. Working with regular collaborators Daniel Hart (providing the sepulchral score), and Annell Brodeur (designer of that impressive sheet), Lowery infuses Ghost with melancholia. There is a solemnity and a grace to C’s ghost that belies the costume, and the way the sheet trails behind him lends a regal touch that, compounded over the length of the film, slowly ennobles C’s ghost. (Of course, it is Casey Affleck under the sheet, and scenes in which C’s ghost spies on his widow’s private moments are awkward at best. It’s easier to separate art and artist because Affleck, the alleged sexual harasser, is obscured for much of the film, but there’s still an echo of the inappropriate about it.)

This is an unusual film, with little dialogue and exposition, and is better described as a tone poem than a traditional narrative. A five-minute, single-take shot of M eating a pie encapsulates the weirdness and profundity of A Ghost Story—it’s an absurd image, in and of itself, but it’s also deeply sad, made even more intimate by the rounded-edge square frame, the aspect ratio reproducing the look of 8mm film, which makes the whole film feel like watching a home video. It’s also perhaps a better expression of real grief and all the weird sh*t grieving brings out than any scene of a widow wailing and beating her breast. A Ghost Story is full of such moments, as C’s ghost becomes an observer in his (former) home, watching people move in and out, unable to leave, bound to the place because he wants to read the note M sealed in a wall before leaving.

Time lapses around C’s ghost, the house falls into disrepair, and he moves forward and back in time, a century passing as he stares at a single spot, inured to the changes around him. The only communication he’s capable of is with another ghost next door, stuck in place having forgotten for whom they’re waiting. Again, this should be silly, two sheet-ghosts “talking” through subtitles, but their interactions are so mundane and so sad, it becomes almost cruel—C’s ghost is not alone, yet his isolation remains complete. He can interact with the physical world, with the kind of typical dishes-smashing haunting fare reproduced in countless tawdry cable specials about the paranormal, but his rage wanes as time reduces everything around him except the desire to read that goddamn note.

Films like A Ghost Story—so odd and outside the typical cinematic experience—don’t happen often these days, but when they do they can remind us of the power of the cinematic image. The specter of a man under a sheet wandering from room to room is solemn and profound; a ghost watching the world with blank black eyes from behind a window is one of the most distinctive and beautiful images on film yet this year. A Ghost Story is an extraordinary film, less an actual story and more a meditation on grief and love, and the intersection of the two. 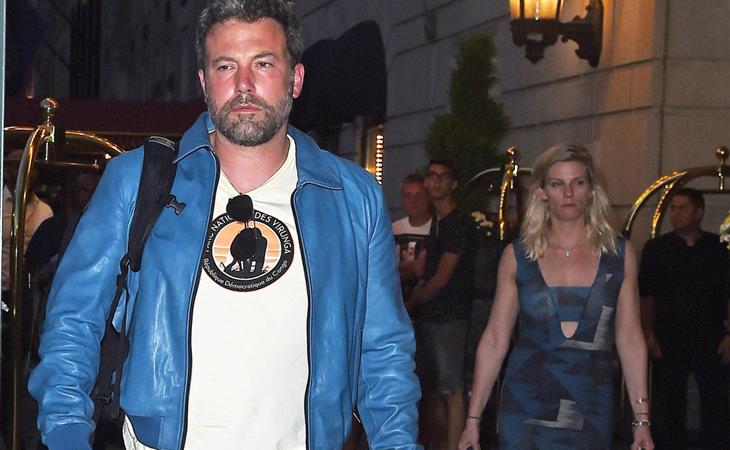