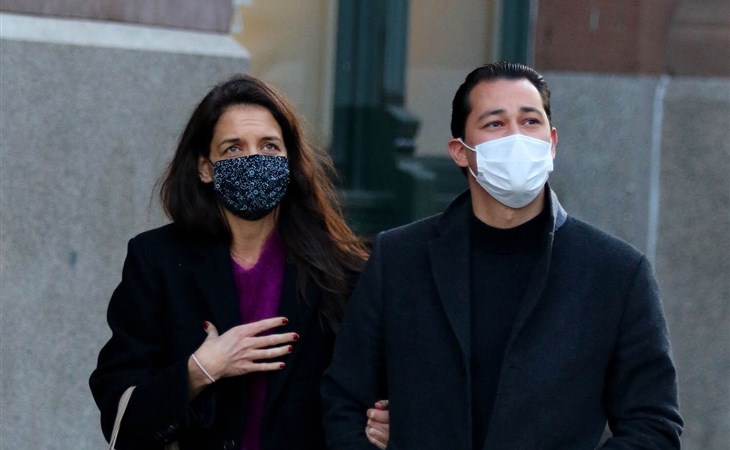 Katie Holmes: Love in a Decade

Katie Holmes celebrated her 42nd birthday recently with Emilio Vitolo Jr making their relationship Instagram official. She’s ending 2020 and starting 2021 with love. Here they are out for a walk the other day, now a regular New York experience.

But was Emilio’s birthday post and “I Love You” the best birthday gift Katie received this year? Because Beyoncé publicly wished Katie a happy birthday on her website.

This is like the supreme honours list, to know that Beyoncé thought of you on your birthday. Jake Gyllenhaal, by the way, also made the cut, as he and the Carters have been friends a long time. Katie’s connection to Beyoncé is more recent – she’s been a stan,  obviously, like the rest of us but it was at Beychella when Katie came close to the glory:

Jamie Foxx was also performing at Coachella that year so, presumably, Katie joined him for the trip and ended up coming out of it with a more lasting – and valuable! – relationship: clearly she made a good impression on the Queen if the Queen remembered her birthday.

Seeing that made me look back on Katie’s birthday ten years ago and how much has changed. Let me show you some photos from her birthday, December 18, 2010. Here she is stepping out in sweats, perhaps after a workout:

What happens when we zoom out from that shot? Look who shows up:

That night they went out for dinner:

It would be another 18 months before she left him like a ninja, basically in the dead of the night. At the end of 2010 though, they were still holding hands awkwardly and there appeared to be no sign of trouble.

This moment in Gossip Nostalgia was brought to you by all the times Tom “presented” Katie. If you’re new here, it’s a thing we talked about a lot back then: every time they’d attend a red carpet situation, Tom paraded Katie around like she was a debutante – or at least it seemed that way in the photos. It was hilarious and strange and the Vanity Fair Oscar party was always a good showcase for it. This is from 2007:

Here’s my favourite – look at his face:

Speaking of Vanity Fair though, Tom and Katie attended the Vanity Fair Oscar party in February of 2012, just four months before she made her escape – and it all seemed fine!

There is a shot from that night though where when I look at it now with the Photo Assumption of hindsight (our favourite game of baseless conclusions), I wonder if the expression on her face, wasn’t necessarily contentment but… just you wait. 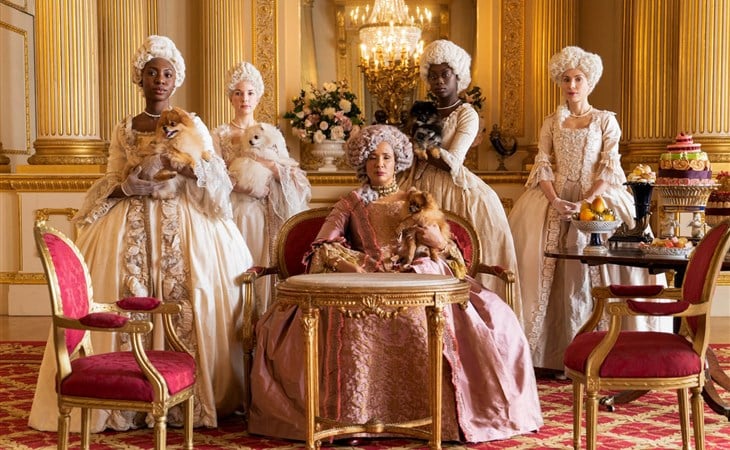 Ranking the textiles and prints of Bridgerton 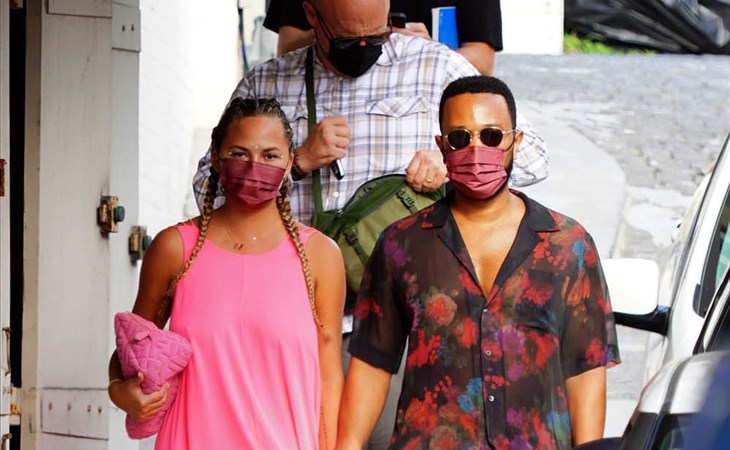