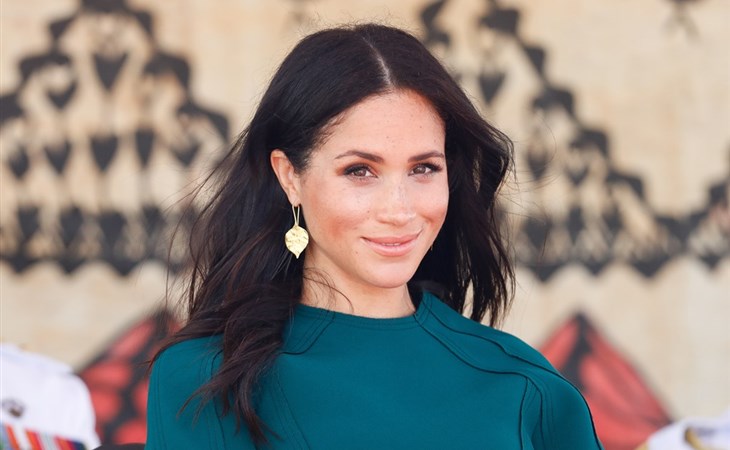 Meghan Markle turns 40 tomorrow. According to UK tabloids, she’s having a party at the house in Montecito and 65 people are invited. Not sure how legit this is because we’ve already established that the British tabloids are not authorities on Meghan and Prince Harry but also, with a newborn at home, do they really want that many people at the house? What I want to know is whether or not Beyoncé will wish Meghan HBD on her website. (Cele|bitchy)

Matt Damon is promoting Stillwater and in the process has told on himself. So he had to clarify in a statement that he’s not homophobic and doesn’t use homophobic slurs with the intent of hurting people. Speaking from personal experience, as someone who has shamefully used homophobic slurs in the past, and I’ve been called out for it, I too in those moments didn’t intend to hurt. But there’s intent and then there’s impact. And the impact of Matt’s anecdote about the f-word is that, well, it is 2021, and Hollywood’s favourite all-American “everyman” is feeling the heat. Will his “everyman” advantage and privilege help him the way it’s helped him before? Maybe he DOES want Bennifer to show up at The Last Duel premiere in Venice together now. But then again, maybe Matt’s been hiding in plain sight behind his best friend’s headlines all this time. (Dlisted)

The culture has glorified the Ben Affleck/Matt Damon friendship for decades now. Here’s a bromance that won’t disappoint (no jinx!): Lenny Kravitz and Jason Momoa. (Pajiba)

Super into this whole look on Maisie Williams who is now 24 years old – where did it go? But also, at 24, why be safe with style? Why not bleach your hair and your eyebrows and have some fun with fashion? She looks great. And I love the socks with the kicks and… at quick glance, did you think this was Christina Ricci? (Go Fug Yourself)

Are you watching The White Lotus? Violeta posted about it a few weeks ago and I am obsessed (haven’t caught up on this week’s episode yet but can’t wait) with this show and how f-cking uncomfortable it is. Jennifer Coolidge says showrunner Mike White is a genius but come on, Jennifer Coolidge is also underrated. So underrated. There’s a scene in episode three involving a boat and a dinner and another couple and I don’t want to spoil it but it’s dark and funny and sad and only she could have played it and balanced all those moods. (The Ringer) 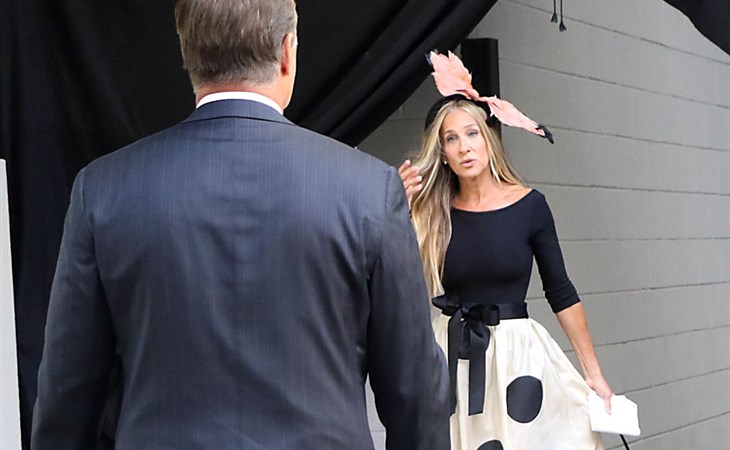