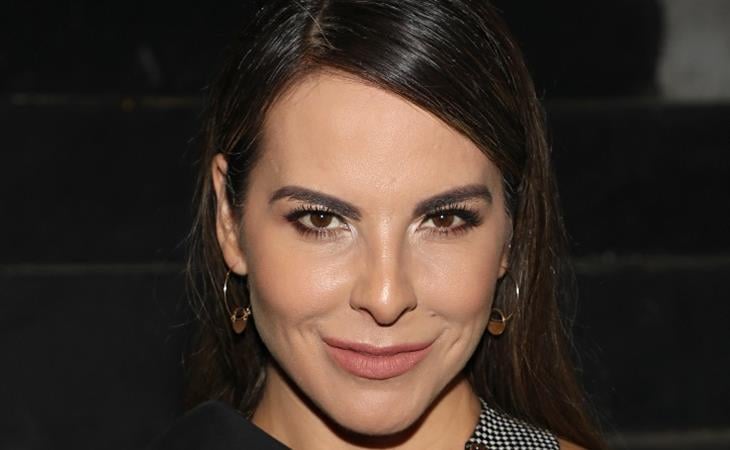 Remember when Sean Penn spent 10,000 words jerking himself off in Rolling Stone about his meeting with drug cartel kingpin El Chapo? Remember how he strutted like he’s such a legendary badass and brilliant writer—the new Hemingway—and then Ricky Gervais made fun of him? Lainey covered it here. And then he had to go on Charlie Rose and deny being part of a plot to capture El Chapo, and then he blamed the “failure” of his article on jealousy. This was supposed to be a big moment for Penn, the movie star reinventing himself as a journalist and crusader, getting the story no one else could get, pissing in jungles like a lost spring breaker. But mostly it just led to a lot of mockery and side-eye as to whether or not he’s a snitch (no one likes a Trimboli).

Sort of lost in the Sean Penn shuffle was Kate del Castillo, the Mexican actress and telenovela star who acted as the intermediary, getting Penn into the jungle to see El Chapo. Del Castillo warrants a mention in Penn’s article, and he lauds her “courage” in being an outspoken, progressive woman in a culture known for machismo, and touches on the (alleged) intimidation she received from “high-ranking officials”. But mostly, in Penn’s article, Kate del Castillo is an accessory, just the means by which he got to fart at El Chapo.

But now Kate del Castillo is speaking, telling her own story about El Chapo and that trip into the jungle. She has a Netflix series called The Day I Met El Chapo which premiered over the weekend. I watched the first episode and it’s good, especially since del Castillo’s involvement with El Chapo is much more nuanced than Penn’s, tying into numerous larger socio-political issues in Mexico, and really, the only reason Penn got to meet with an escaped drug lord in a jungle is because del Castillo had already done all the work of building that bridge. Her story, really, is the one we should have been listening to all along.

But now that we’re getting to hear it, Sean Penn is panicking. David Broome, the producer of The Day I Met El Chapo, talked to Entertainment Weekly about the documentary series, and he says that though they offered Penn the chance to participate in the show, no calls were ever returned. Broome says they “tried several attempts” to involve Penn, reaching out first through Netflix and official channels, but Broome also spoke to Penn’s assistant, to whom Broome “gave all the details”. They never heard anything back, until two weeks before the show was set to air. And then it was all, “Sean must see this documentary.”

As a courtesy, they let Penn and his lawyer view the series, and “that’s when it all started”. The bone of contention seems to be the claim that Penn did, in fact, alert the Department of Justice about his trip, which, through his lawyer, Penn asserts puts his life jeopardy. Broome counters, however, that there is nothing explicit along those lines, but that del Castillo’s lawyer, Harland Braun, gives an opinion that Penn must have told his own lawyer about his plans, if only to cover his ass should anything go wrong. And that from there, perhaps the news could have reached official ears. (If you’re a celebrity traveling to Mexico with someone known to have connections to El Chapo, do you REALLY think someone in the US government didn’t know, whether they were officially told or not? Please.)

What this boils down to is that Kate del Castillo is finally telling her side of the story of that trip to meet El Chapo, and it isn’t flattering to Sean Penn. Broome even says once del Castillo told him her story, he “knew Sean wasn’t going to want this documentary to come out.” Penn used his celebrity, and the power it affords him, to meet El Chapo and get that Rolling Stone article published. It wasn’t “reckless” when Sean Penn trekked through a jungle, and spent 10,000 words recounting how he farted at El Chapo. But when Kate del Castillo uses her own celebrity exactly as Penn used his, now it’s a problem. Now it’s reckless. Or is the problem that Penn wanted his own voice to be the voice of record, and a woman has spoken up, challenging his singular authority in that space? Is the problem really that Penn thinks he’s in danger, or is it just that a woman with a more interesting story got to speak? 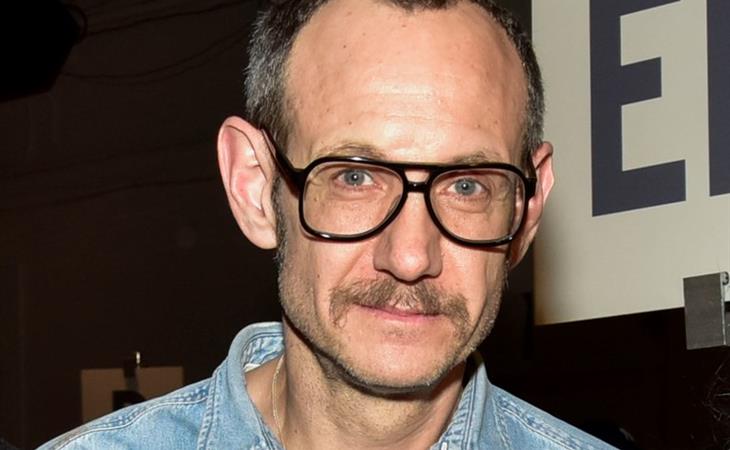 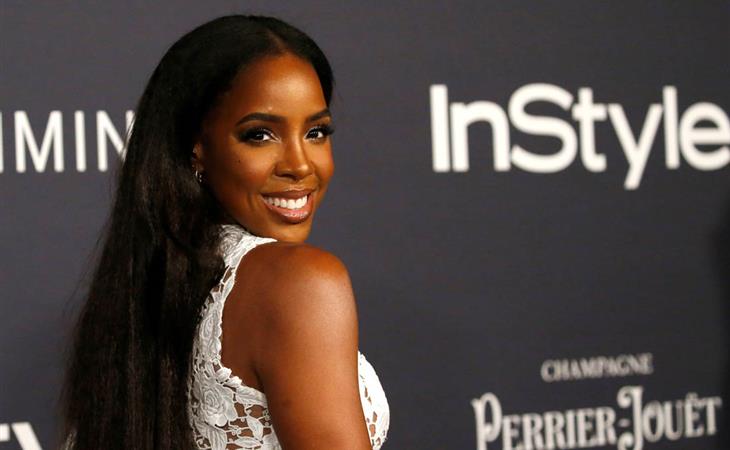