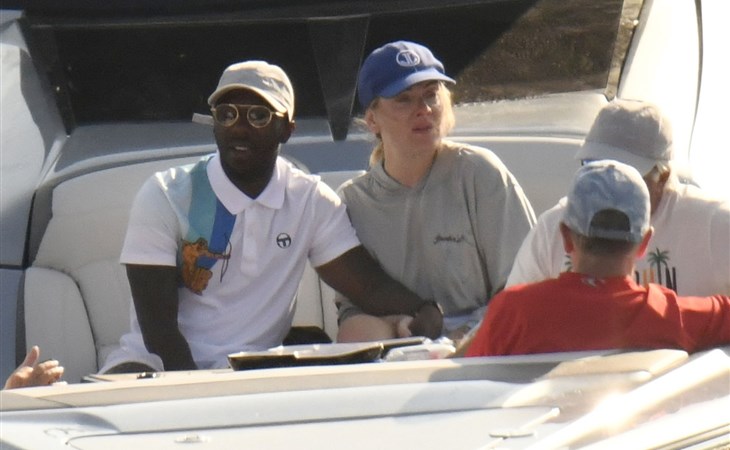 As Maria has been covering in Celebrity Social Media all summer, it’s celebrity yacht season in Italy and Adele and Rich Paul spent the weekend on a boat in Sardinia. They looked close, sitting next to each other on the boat with his hand casually resting on her leg and also on deck, presumably after Adele had come from a shower with her hair wet and wrapped in a towel; at one point he embraced her from behind as she took a selfie of them together.

This was yesterday, and she would have known then what she told everyone this morning:

As we all know by now, Adele was supposed to kick off her Las Vegas residency in January and she called it off just before her first show, literally the day before. The new dates are now November 18, 2022, just before American Thanksgiving, through March 25, 2023. Sounds like she’s finally figured it all out, and now it’s another scramble for tickets, gah!

How active is your group chat today? We were supposed to go in April and now we’re talking about when we want to do this, schedules and other life issues and finances permitting. You know what’s interesting, at least to me, about the timing of this? Originally Adele’s residency was planned for winter. And now it’s been planned again for late fall. I know Vegas is never “cold”, but my point is that this is not a spring/summer residency. It’s a cozy season residency – and that’s generally the energy of her music. 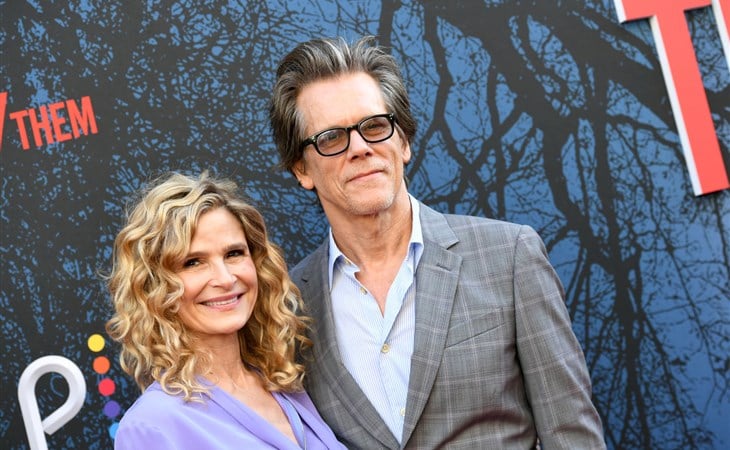 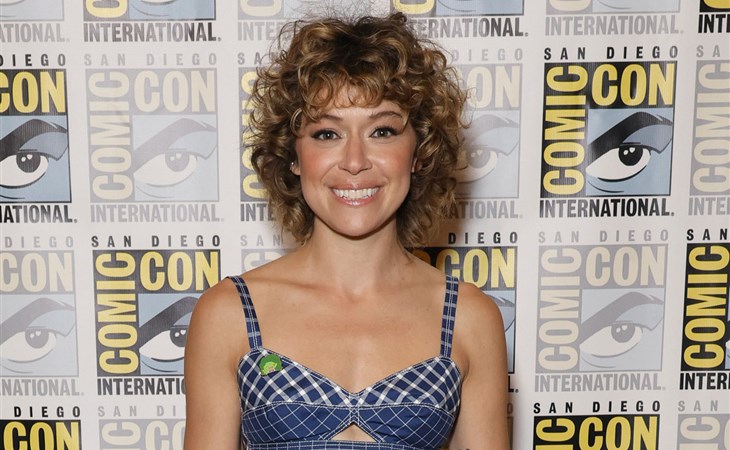