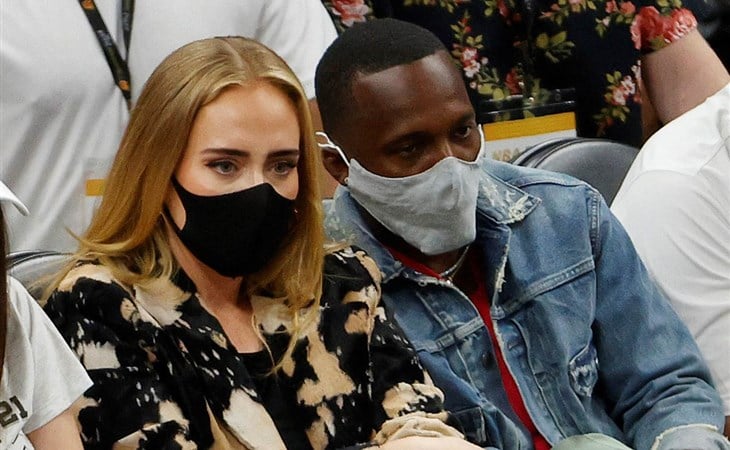 A surprise celebrity appearance at Game 5 of the NBA Finals the other night in Phoenix – and definitely not a celebrity who is a frequent courtside presence at basketball games: Adele. And now there’s all kinds of speculation about whether or not she and Rich Paul, LeBron James’s agent, are dating.

A few things to note here, starting with the fact that the game was, as established, in Phoenix. Adele is based in LA. It’s one thing if you live in LA to get in your car and head to Staples Center to watch a Lakers game. I mean, sure, getting stuck in traffic in LA for hours can definitely feel like a drive to Arizona, but my point here is travel. This is a superstar who has kept a very, very low profile for a few years and she left her house to go to game not in the same city but in a different city so, you know, there’s some intention here. Romantic intention?

That’s the next note – given how private she is, the fact that she turned up in such a high-profile way, it’s not like she wouldn’t know there would be speculation, that people wouldn’t be like, record scratch, what’s Adele doing with Rich Paul?! So to go back to the intention, whatever the reaction would be, I can’t imagine she wouldn’t have expected it, and presumably was up for it.

But also… up to this point, the word on Adele’s love life was that she was with Skepta. The UK tabloids were all over her alleged situation with Skepta. And no one had any idea that Rich Paul was in her life so it goes to show that, well, Adele keeps her sh-t on lock but also, the UK tabloids more often than not don’t know sh-t?

It’s not just them. Last month, Page Six reported that Adele was seen shopping at an outlet mall with Skepta. Or a man who people assumed was Skepta. Was she really with Skepta or did these witnesses just see a Black man and assume it was Skepta because, you know.

About Rich Paul though, he was last linked to Jennifer Meyer. They were seen on a date together back in 2019 and, supposedly, at that point, had been dating for six months. There was very little information about that after they were photographed at dinner at that time though so there are no details about how long that relationship lasted or even if it was a legit relationship to begin with.

Rich Paul though is a pretty big deal. He was just profiled in The New Yorker and, for sure, when you’re working with LeBron, that’s already a certain amount of power but what LeBron and other leadership players in the NBA have done over the last decade, with the teams they’ve built around them, has led to significant change in the NBA in terms of actual player influence – and it’s why the NBA is one of the more progressive leagues, if not the most progressive league, in pro sports. Agents like Rich have a role to play in that – obviously negotiating major deals for their clients but also deals that aren’t just about money. Rich started out with little formal experience, and was mentored at CAA before, in 2012, starting his own agency, taking LeBron with him, and he now sits on the board of UTA, becoming the agency’s first Black board member. Which means it was a big weekend for him, because Space Jam: A New Legacy topped the box office, and that’s a win off the court too. If Rich and Adele really are a thing, this is a major Hollywood power couple indeed. 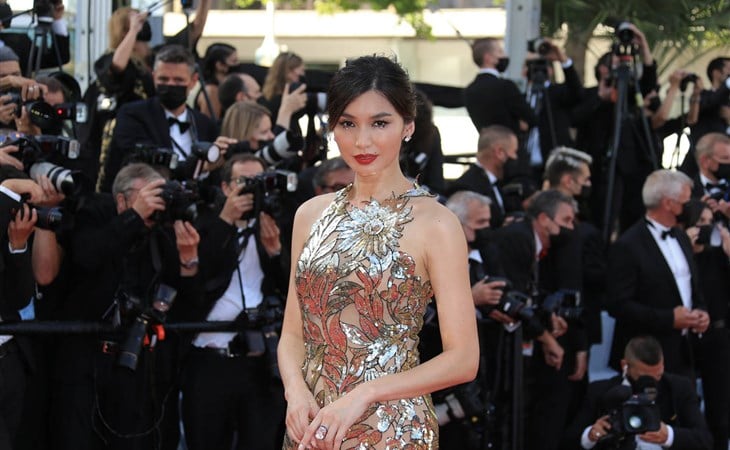 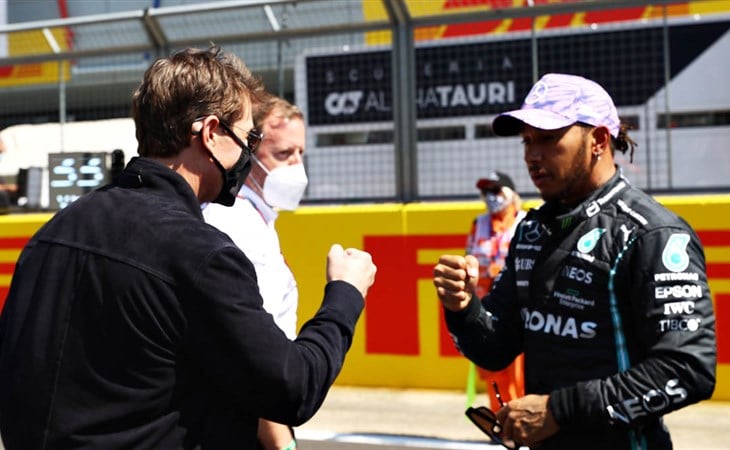